Mehandipur Balaji Temple is a very strange place, no one brings Prasad from here! Click here to know why 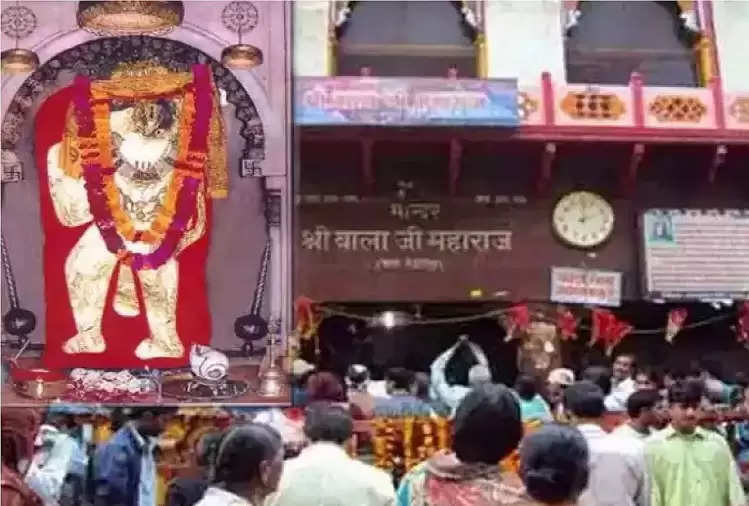 Spirituality and religion have a special status in India. India is famous all over the world for temples and religious works. Even in the 21st century, there are many such temples in India, which are full of mysteries. There are many famous temples of Bajrang Bali, the biggest devotee of Lord Rama in India. Shri Ram devotees call Hanuman by many names by his devotees. People also call Lord Bajrangbali as troublemaker. It is believed that worshiping Hanumanji removes all the troubles of the devotees. 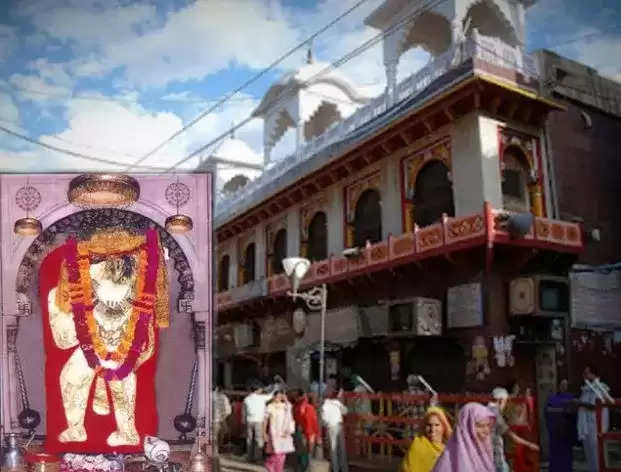 There is some interesting story attached behind all the temples. One of these temples is Mehndipur Balaji. Which is situated between two hills near Dausa district of Rajasthan. Here you will find strange things. Which you can be afraid of. Scientists deny the existence of ghosts. But the view here will make you think. Every day people from far flung places come here to get rid of the hindrance of ghosts.

There is a statue of Pretraj Sarkar and Bhairav ​​Baba i.e. Kotwal Captain in Mehandipur Balaji. It is said that every day at 2 o'clock kirtan is done to remove the people who have upper shadow. Many other strange things are prevalent here. It is said that the offerings here cannot be brought home. Let us know more mysterious things related to it.

1. It is forbidden to eat any Prasad of Mehndipur Balaji temple. You cannot give the prasad here to anyone. You cannot even take this prasad home. It is such a folk belief that if you take anything from here home, then the effect of bad shadow comes on you.

2. There is a small hole in the left chest of Mehndipur Balaji. From which water flows continuously. It is believed that it is the sweat of Balaji.

3. There is an idol of Lord Rama and Mother Sita near Mehdipur Balaji. Hanuman ji always keeps his darshan. Lord Hanuman is present in the form of a child in this temple.

4. Kirtan is held every day at 2 o'clock in the court of Pretraj Sarkar to avoid the obstacles and negative evils of ghosts. Here is the idol of Bhairav ​​Baba i.e. Kotwal Captain, coming here everyone gets freedom from negative obstacles. 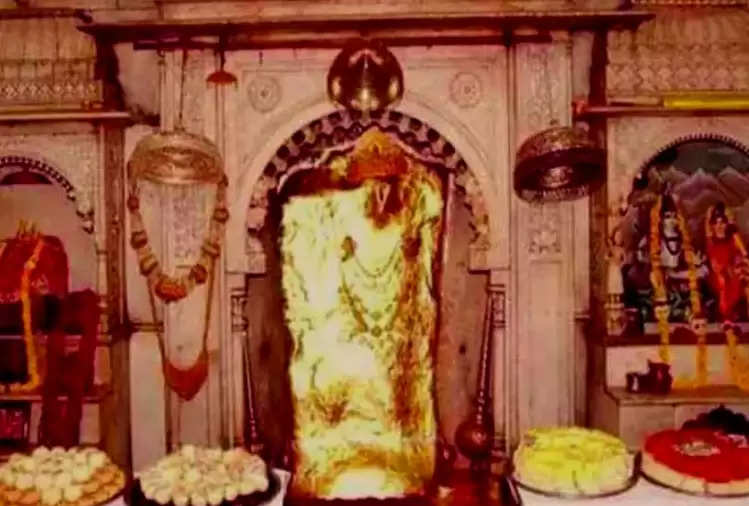 5. There is a strict rule for all the devotees visiting the Mehdipur Balaji temple. In which the consumption of eggs, meat, alcohol, garlic and onions has to be stopped for at least a week.

It is believed that after the darshan of Hanuman ji in Mehandipur Balaji temple, people get freedom from the upper obstacles. A large number of devotees reach here to get rid of it. The statue of Pretraj Sarkar and Bhairav ​​Baba is also installed here. Every day Pretraj is presented in the court of Sarkar. This happens at two o'clock. This is where the upper shadows of people are removed. After visiting this temple of Hanumanji, the person comes back completely healthy.