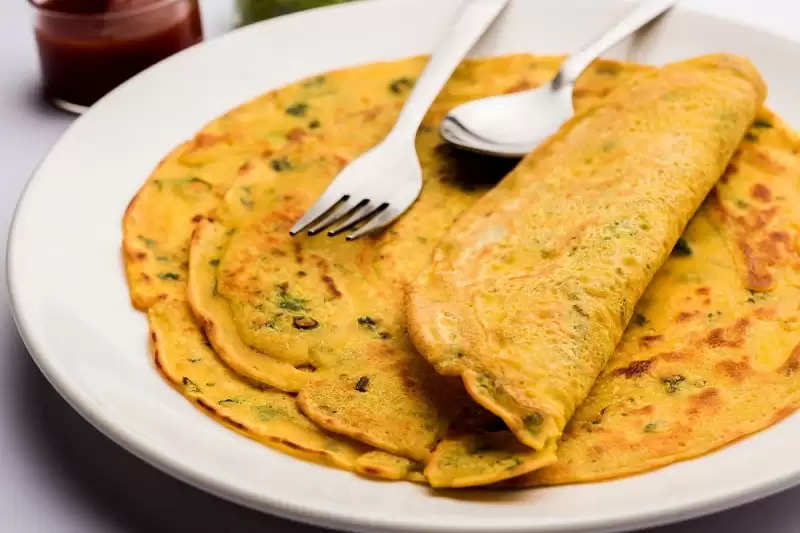 Matar Cheela Recipe: Making pea cheela is very simple and it is an easy-to-prepare food dish. Pea Chilla Breakfast. It can be prepared and eaten anytime during dinner or the day. Kids will also like Matar Ka Chilla. Let's know the easy recipe to make pea cheela. 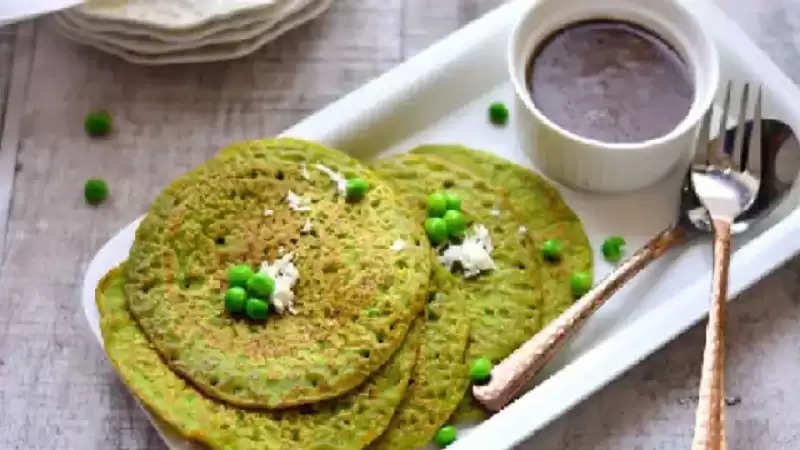 How to make Matar Ka Chila
To make pea cheela, first, take peas and wash them with water and clean them. Now finely chop tomatoes, onions, and green chilies. After this, put peas, ginger, and green chilies in the mixer jar and grind them to make a paste. Put the prepared paste in a mixing bowl and mix semolina, finely chopped onion, tomato, cumin, coriander leaves, and salt as per taste. After this keep this paste aside for 10 minutes.

Now take a nonstick pan/griddle and heat it on medium heat. When the tawa becomes slightly hot, pour some oil on it and spread it all around. After the griddle is hot, take pea paste in a bowl and put it in the center of the griddle, and spread it in a circular motion. After some time, turn the cheela over and roast the cheela on the other side by applying oil. 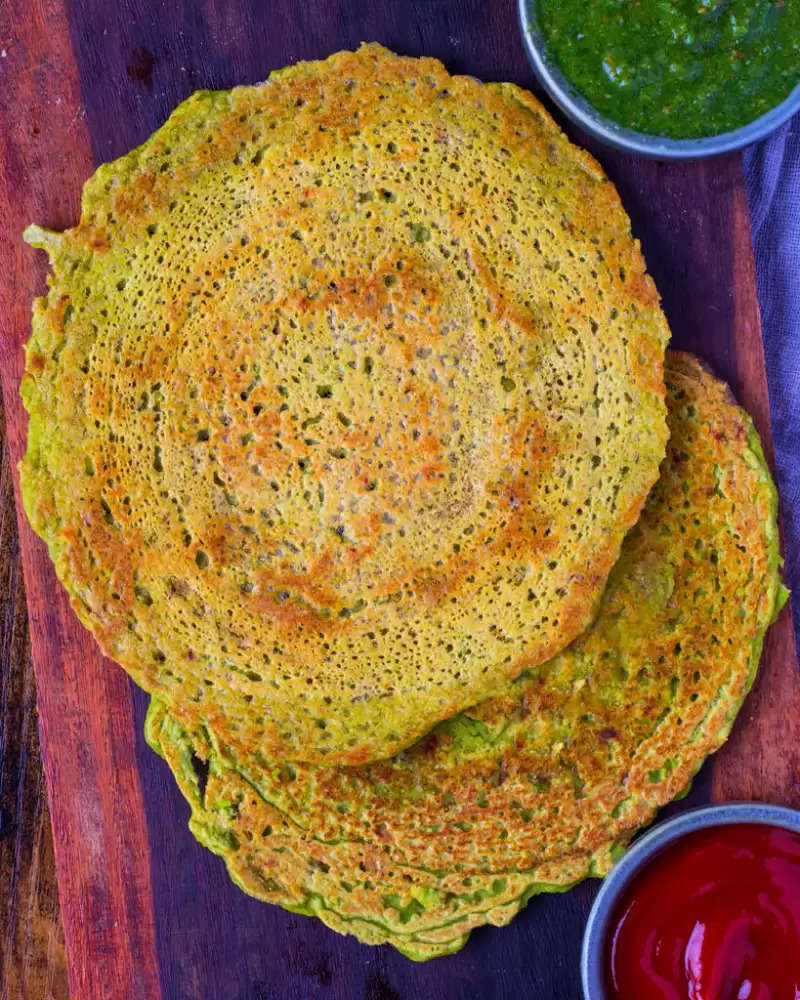 Similarly, roast the cheela from the other side till it turns golden brown from both sides. When the cheela is well roasted, take it out on a plate. In the same way, make Matar Chilla one by one from all the paste. Tasty Matar Cheela is ready to eat. You can serve them with tomato sauce or your favorite chutney.