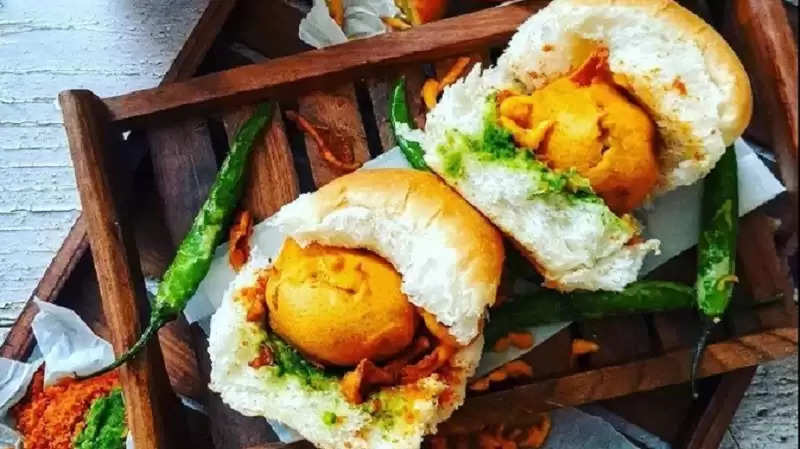 This recipe is not only easy, but it will be ready quickly. Presenting for you the recipe for making Masala Vada Pav. 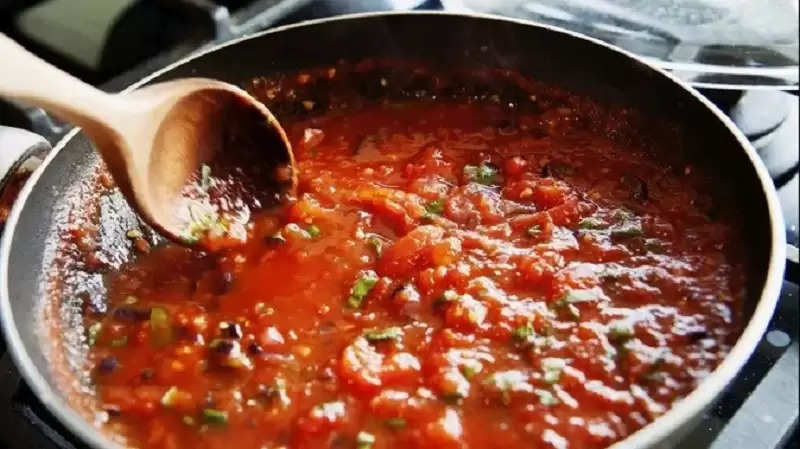 Masala Vada Pav Recipe
Step 1 - To make Vada Pav, a delicious masala-like market, first cut the pav from the middle. Now put butter in a nonstick pan and heat it and then bake the pav well.

Step 2 - Heat oil or butter in a pan, add chopped onion and fry till it becomes light brown. Then add green capsicum and cover two woks and let it cook. When the capsicum becomes slightly soft, cook the tomatoes together. When the vegetables are cooked well, then add coriander powder, cumin powder and turmeric powder, and salt and fry them. Now put water in the pan and cover it to cook. 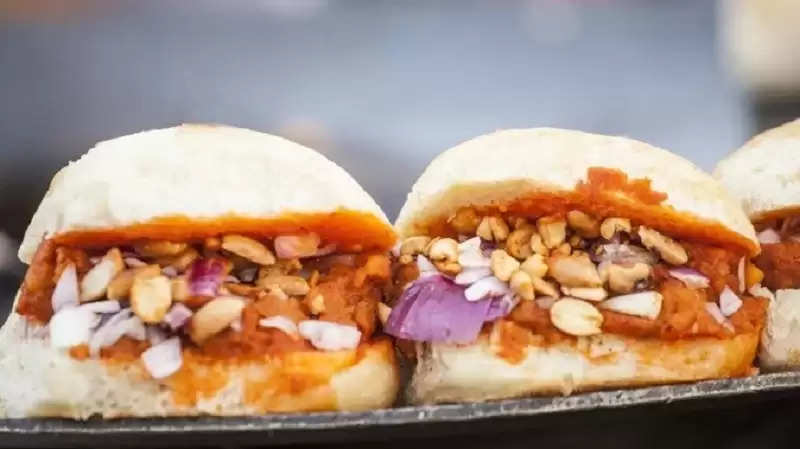 Step 3 - When all the vegetables and spices start cooking well, then add pav bhaji masala and mix it. Then add boiled potatoes and light water and cook. When the water in the pan dries up, add finely chopped green coriander to it.

Step 4- When the bhaji is ready, spread the bhaji well in the baked pav. Garnish by adding roasted peanuts, and sev bhujia in the middle. Your tasty street food like Vada Pav is ready.