Mango eating tips: Keeping mango in water for a few minutes before eating gives these benefits 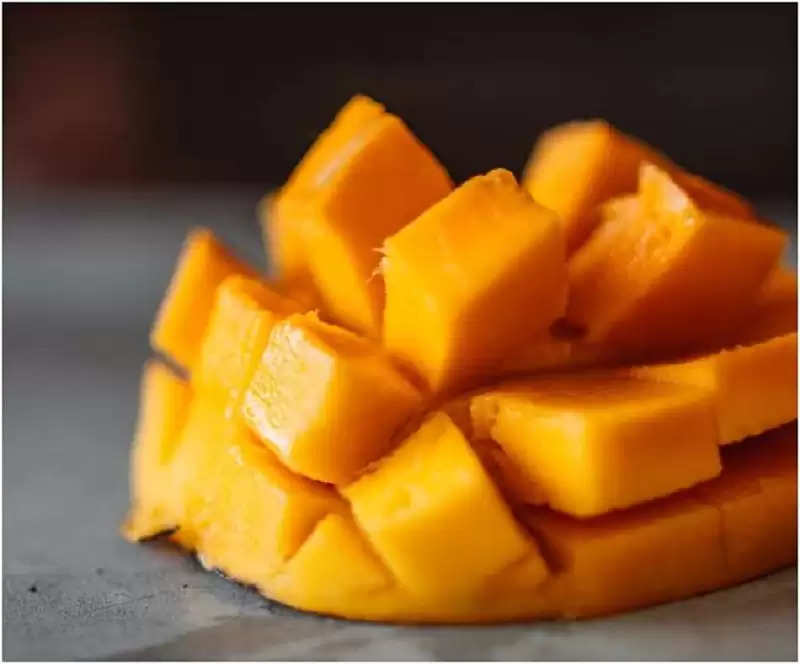 Mango eating tips: Most people feel that keeping mangoes in water removes dirt or chemicals, but there are many other benefits of doing so. We are going to tell you what are the benefits of eating mango after keeping it in water for 30 minutes.

One thing is very good in the summer season and that is mango. Mango, which is considered to be the king of fruits, is very beneficial for health as well as being tasty in food. As the heat rises, different types of products are available in the market. They are visible and there is hardly anyone who refrains from buying them in the market. Another specialty of mango is that it can keep the body cool from the inside. the aroma of mango attracts its fans towards it. Well, do you know that common. It is also necessary to soak it before eating it? According to experts, soaking mango in water for some time before eating it is good for health and this method is so effective that it is being adopted since the time of grandmothers.

Most people think that it removes dirt or chemicals, but there are many other benefits of doing so. We are going to tell you what are the benefits of eating mango after keeping it in water for 30 minutes.

According to health experts, soaking mango helps in burning fat. Its phytochemicals are quite strong and their concentration decreases when they are absorbed. In this way, it acts as a fat-burning element. It is also called a kind of natural fat buster.

If you eat mango directly, it can cause the body temperature to rise above normal. The reason behind this could be the production of thermogenic. Because this method reduces thermogenic production. Its increase can lead to constipation or other stomach problems. However, if the mango is soaked and eaten for some time, then the temperature of the body remains normal.

Eating mango directly increases thermogenic production and can irritate not only the stomach but also the skin. In such a situation, pimples start appearing on the face. Many times people avoid eating mangoes because pimples do not come out on their faces. If you want to eat a mango without any hesitation, then eat it after soaking it.

(The information given in this article is based on general assumptions. Newscrab does not confirm them. Follow this only after consulting an expert.)