Mama Shakuni, who sent the Pandavas to exile, hated this person, click here to know! 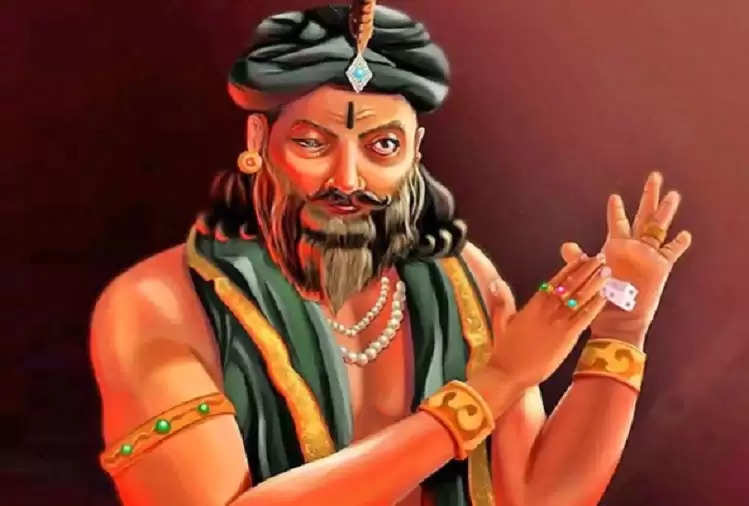 Mama Shakuni is such a character of Mahabharata that everyone hates because he is the vicious person who sent the Pandavas to exile and because of this, the Pandavas had to put Draupadi at stake in the game of dice. 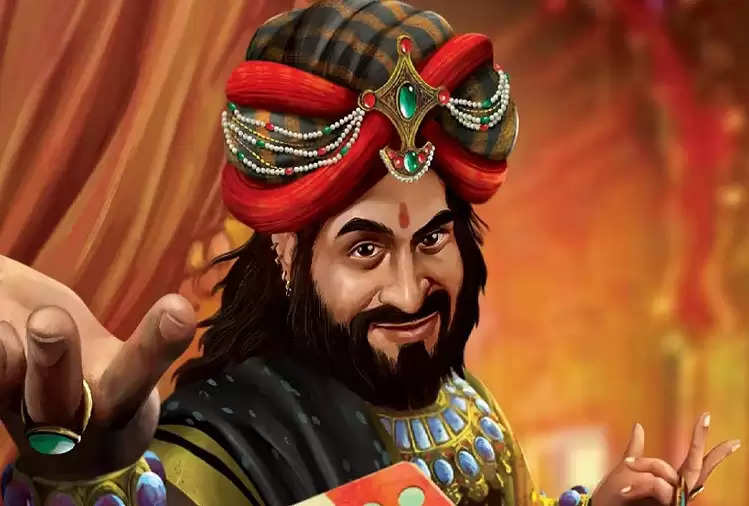 Because of Mama Shakuni, there were many difficulties in the life of Pandavas, but you would be surprised to know that Shakuni did not hate the Pandavas, but he hated the person whom the Pandavas loved very much.

Mama Shakuni actually hated Bhishma Pitamah, the beloved of the Pandavas, and in order to take revenge on him, Shakuni had made life difficult for the Pandavas. Shakuni was the youngest of the hundred children of King Subala. He was the prince of the Gandhara dynasty. Gandhari was his only sister. It is said that the reason for the war of Mahabharata was also Shakuni.

Why did Shakuni hate Bhishma Pitamah?

Gandhari, sister of Mama Shakuni, was forced to marry Dhritarashtra, Dhritarashtra was blind since birth, so Gandhari also decided to blindfold her to support her husband.

Mama Shakuni always felt that because of Bhishma, her sister had to marry a blind man and for this, he wanted to take revenge on Bhishma.

It was because of Shakuni that the Mahabharata war happened, but in this war, he himself was killed, Shakuni was killed by Sahadeva on the 18th day of the war. In fact, Sahadev used to blame Shakuni for the misbehavior with Draupadi, so killed her. 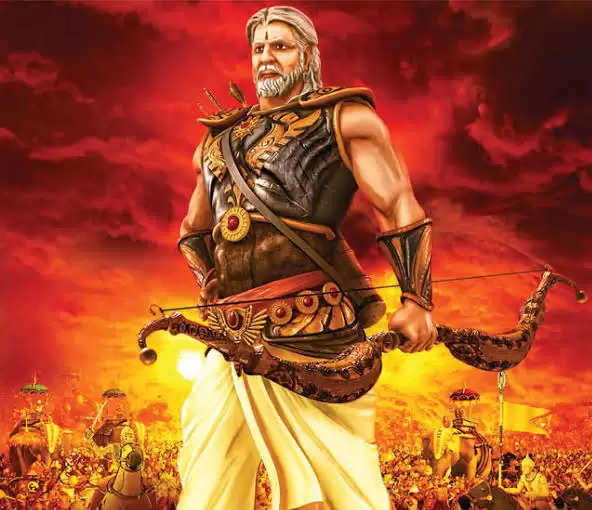 Shakuni's character in Mahabharata was elusive. Not only with his dice but also with his plans, he was able to change any situation. It is believed that Shakuni's father, King Subala, at the time of his death, told Shakuni to make dice from the ashes of his funeral pyre after he die. It will run as per your wish. Whatever you say, it will do so. Shakuni did the same. For this reason, when Chaupar was played between the Kauravas and the Pandavas, the Pandavas were defeated.

Shakuni also had two sons Uluka and Vikasur. Uluka also once told Shakuni that he should return to Gandhara and live his life in peace, but Shakuni says that he had promised his father that he would return only after eliminating Bhishma and Kuru dynasty.

You will be surprised to know that there is a temple in Kollam, Kerala by the name of Pavitraswaram. The people of the Kuruvar community have dedicated this temple to Shakuni only.

Mama was Shakuni and vicious and elusive, but without his character, the Mahabharata is not even fun. Shakuni's character was such that people hated it, but could not ignore it.