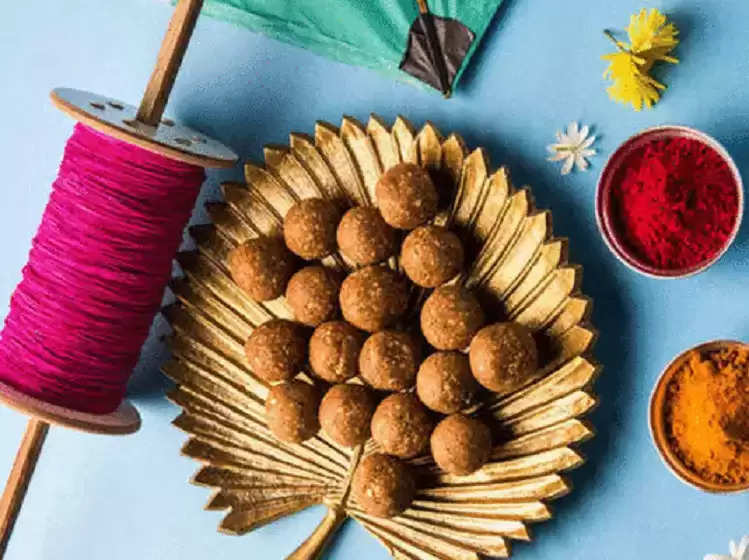 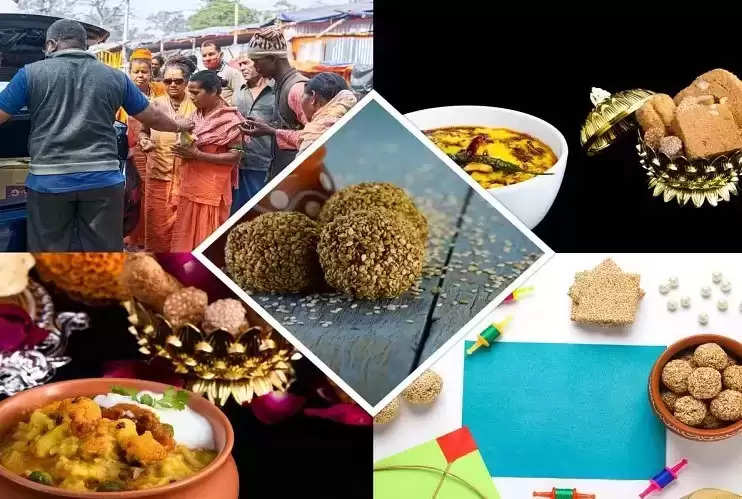 In Uttar Pradesh, the festival of Makar Sankranti is called the 'festival of charity'. It is believed that Makar Sankranti marks the beginning of good days on earth and auspicious works can be done. There is a tradition of donating after bathing on the day of Sankranti. Fairs are also held at the Ganges Ghats. In the whole state, it is known as the Khichdi festival. Colorful kites are seen fluttering in the sky everywhere on this day in the state.

In Delhi, Punjab, and Haryana, it is celebrated a day before January 14. There this festival is known as 'Lohri'. While worshiping Agnidev on this day, sesame seeds, jaggery, rice, and roasted maize are offered in it. This festival is very special for new brides and newborn children. Everyone feeds each other sweets made of sesame seeds and sings Lohiri folk songs.

In West Bengal, a big fair is organized in Gangasagar on this festival. There is a tradition of donating sesame after bathing at this festival. It is said that on this day Yashoda ji kept fast to get Shri Krishna. Also, on this day, Mother Ganga followed Bhagirath and Ganga met Kapil Muni's hermitage at Sagar. This is the reason that every year on the day of Makar Sankranti there is a huge crowd in Ganga Sagar.

Makar Sankranti is also known as the Khichdi festival in Bihar. There is a tradition of donating urad dal, rice, sesame, citrus, and woolen clothes.

In Assam, it is known as 'Magh-Bihu' and 'Bhogali-Bihu'. Whereas in Tamil Nadu this festival is celebrated for four days. Here the first day is celebrated as Bhogi-Pongal, the second day as Surya-Pongal, the third day as Mattu-Pongal, and the fourth day as 'Kanya-Pongal'. Worship is done here according to the day. 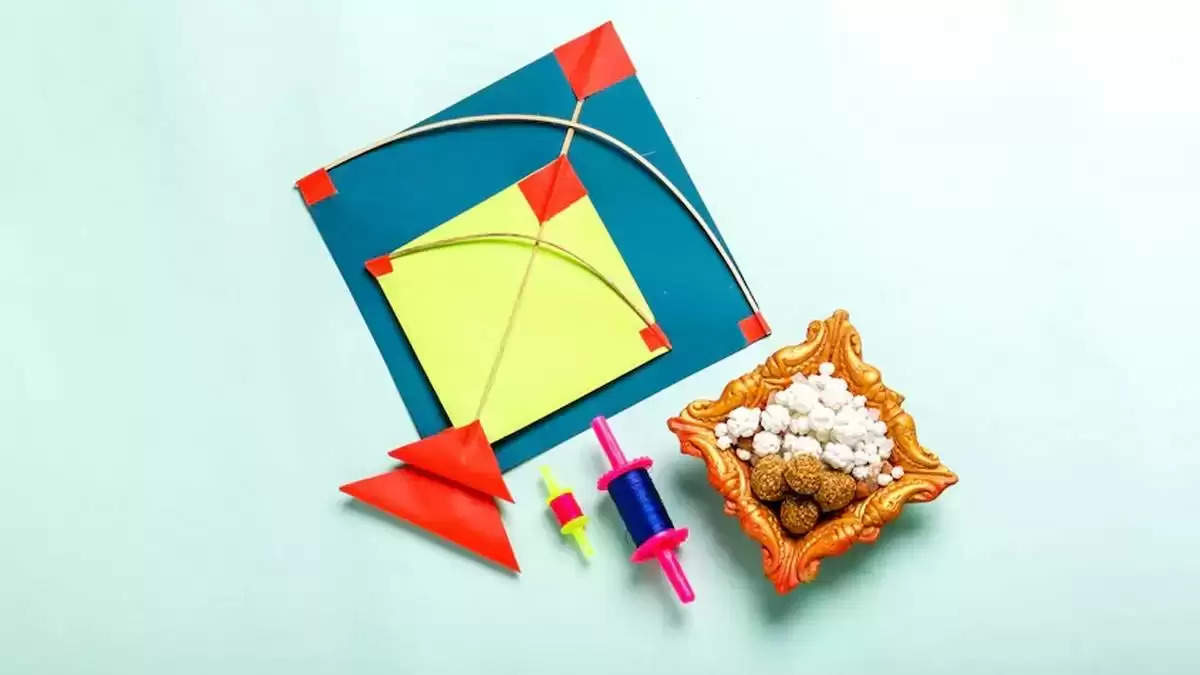 On this day in Rajasthan, daughters-in-law take the blessings of their mother-in-law by giving them sweets and fruits. Apart from this, donating any good luck item in the number of 14 also has a different significance.

In Maharashtra, there is a tradition of distributing pudding called Gul on this day. Along with this, people also donate to the needy.