Lung Cancer Reason: Excess of this vitamin can damage the lungs 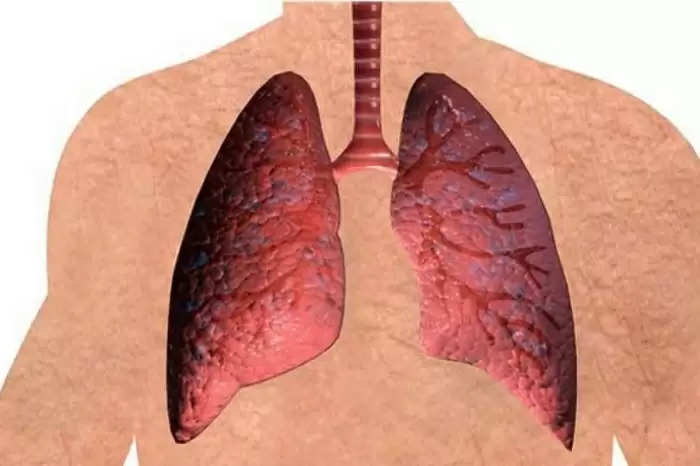 Lung Cancer Reason: Lung problems have increased in people since the corona infection. At the same time, other diseases related to the lungs are already there. Now the excess of A vitamin in it is also believed to be responsible for lung cancer.

According to a study published in the American Journal of Epidemiology, long-term use of three vitamin A supplements is also responsible for an increased risk of lung cancer. When three types of elements contained in vitamin A start reaching the body in excess through supplements, then its direct effect comes on the lungs. 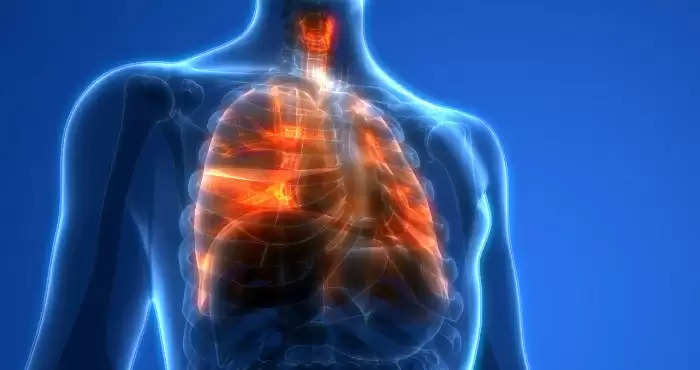 Three compounds linked to vitamin A threaten the lungs
Beta carotene is a dietary compound and an important source of vitamin A. Retinol is another derivative of vitamin A and lutein is a type of organic pigment called a carotenoid. It is related to beta-carotene and vitamin A.

It is okay to take vitamin A from natural things, but supplementation increases the problem.
All these things are also available from natural food, but when their supplement is used for a long time, it starts causing problems in the lungs. The Vitamins and Lifestyle (VITAL) Cohort Study in Washington State has revealed the possibility of lung cancer associated with the misuse of vitamin A. 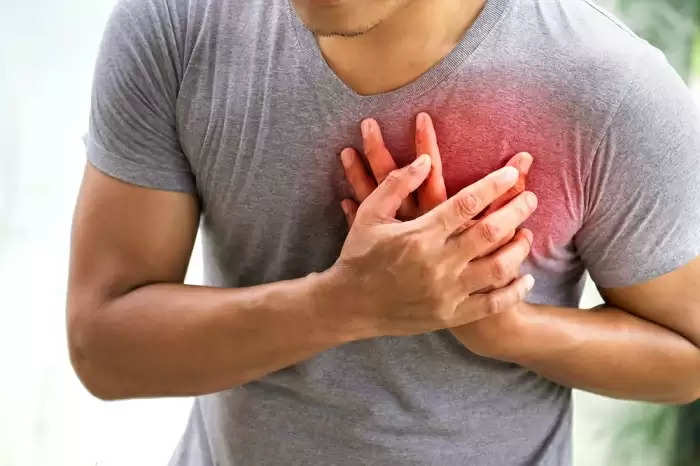