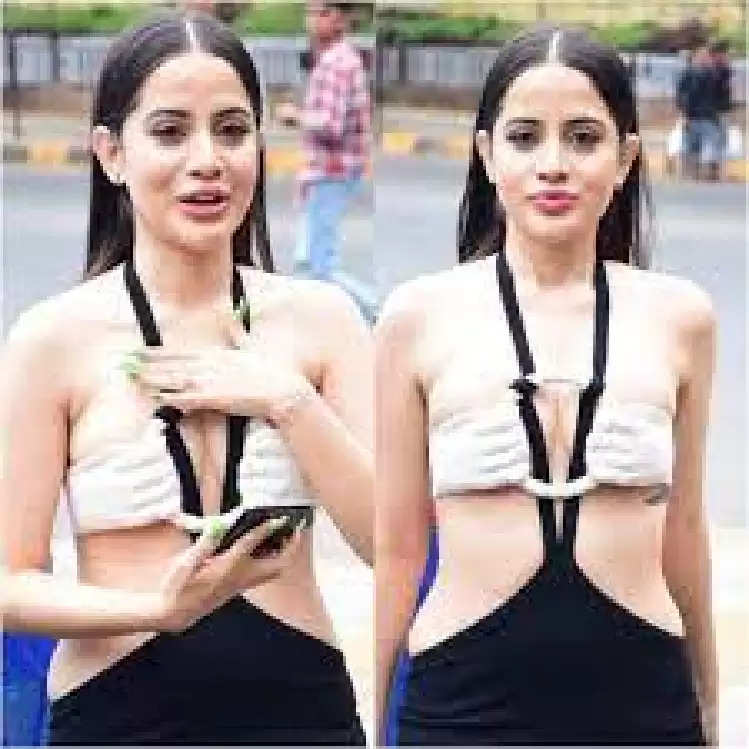 Bollywood Actress Copies Urfi Javed Looks: Urfi Javed has become the second name of fashion these days. The actress was recently praised by an international fashion designer. After this, now Bollywood celebrities are also getting crazy about Urfi's fashion sense. 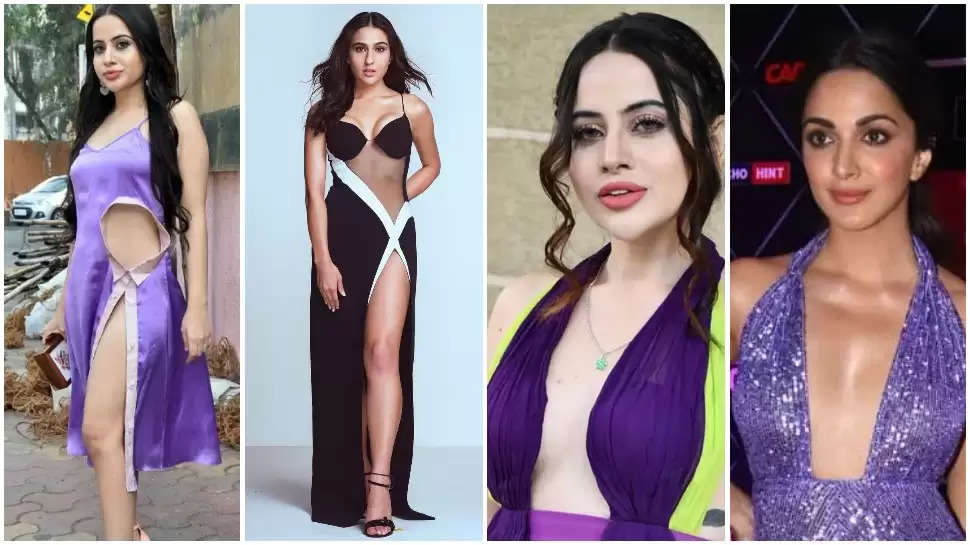 Recently, pictures from the red carpet of an award event have taken over social media. In this, Bollywood heroines reached more than one to participate in a bold and spectacular look, while seeing the looks of Sara Ali Khan and Kiara Advani, everyone is remembering the old looks of Urfi Javed. 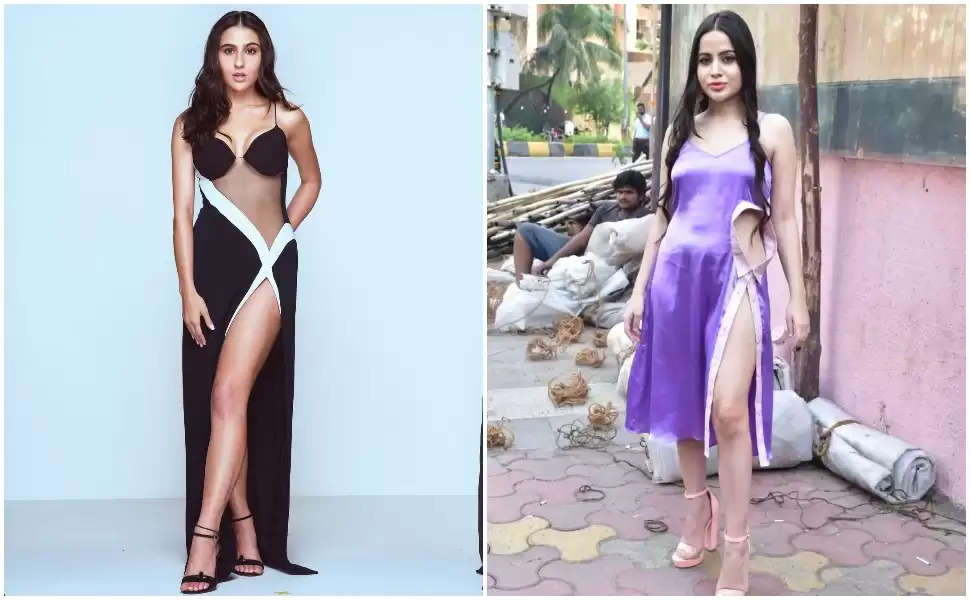 Seeing the cuts in Sara Ali Khan's dress, everyone is remembering Urfi's satin purple dress. Although Sara's designer gave it a very different touch, netizens believe that Sara must have got this idea from Urfi. 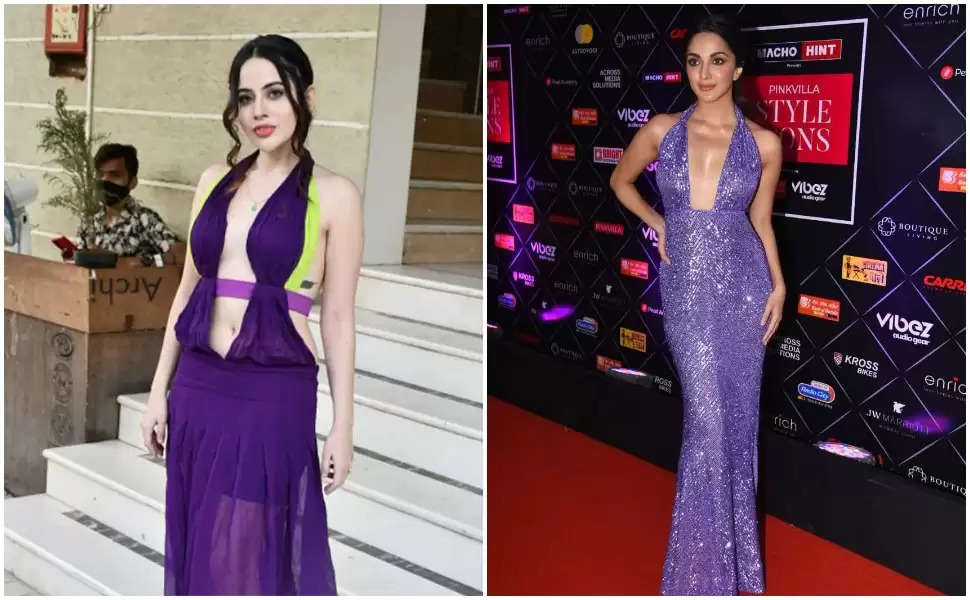 Along with this, the purple sequence look of Kiara Advani is also reminiscent of the old purple look of Urfi. If we look at the noble design of the dress, then it is very much the same. 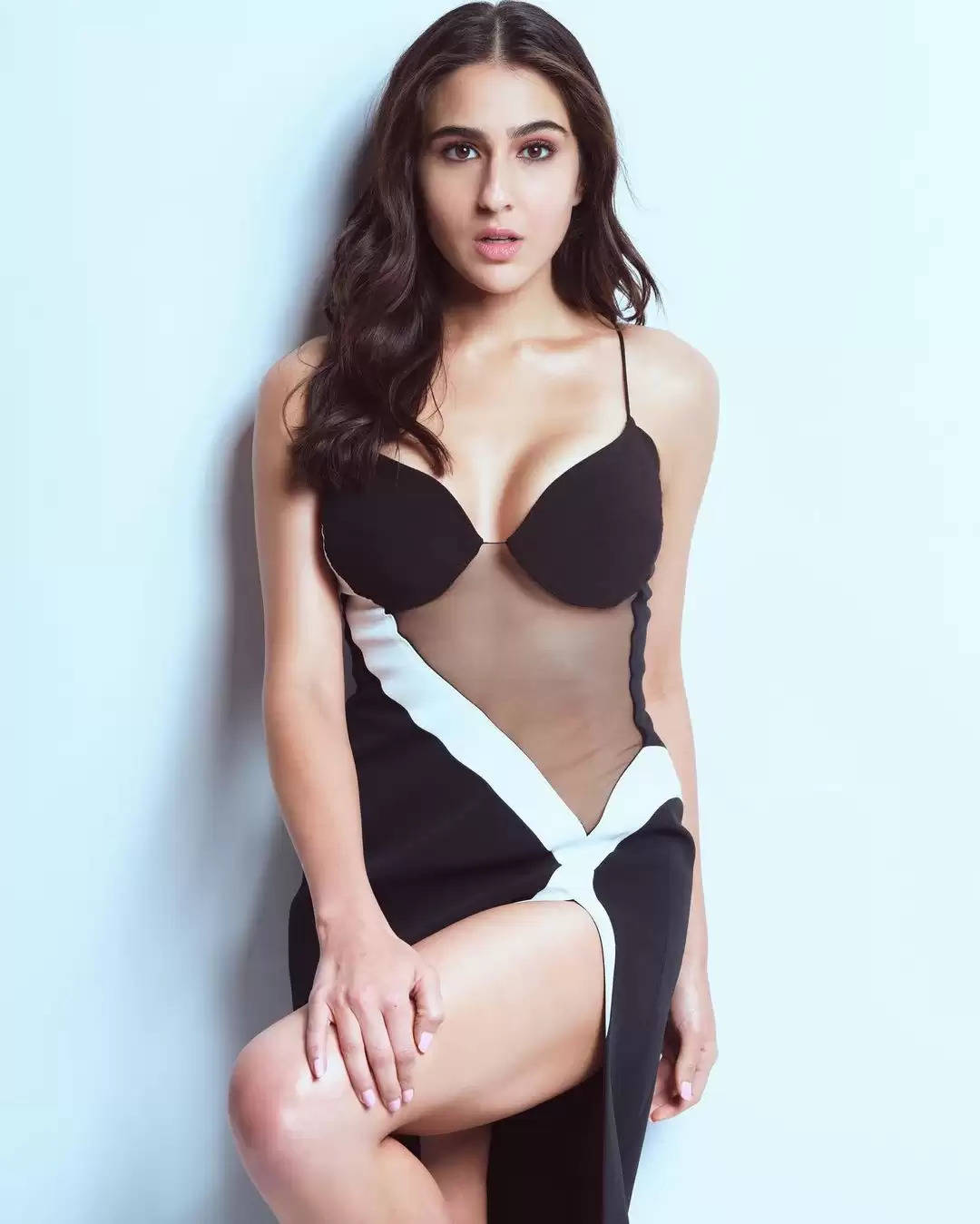 Let us tell you that the pictures of Sara Ali Khan are becoming viral like fire on social media. Social media users believe that this time Sara has crossed all limits of boldness and flaunted her toned body in a gathering. 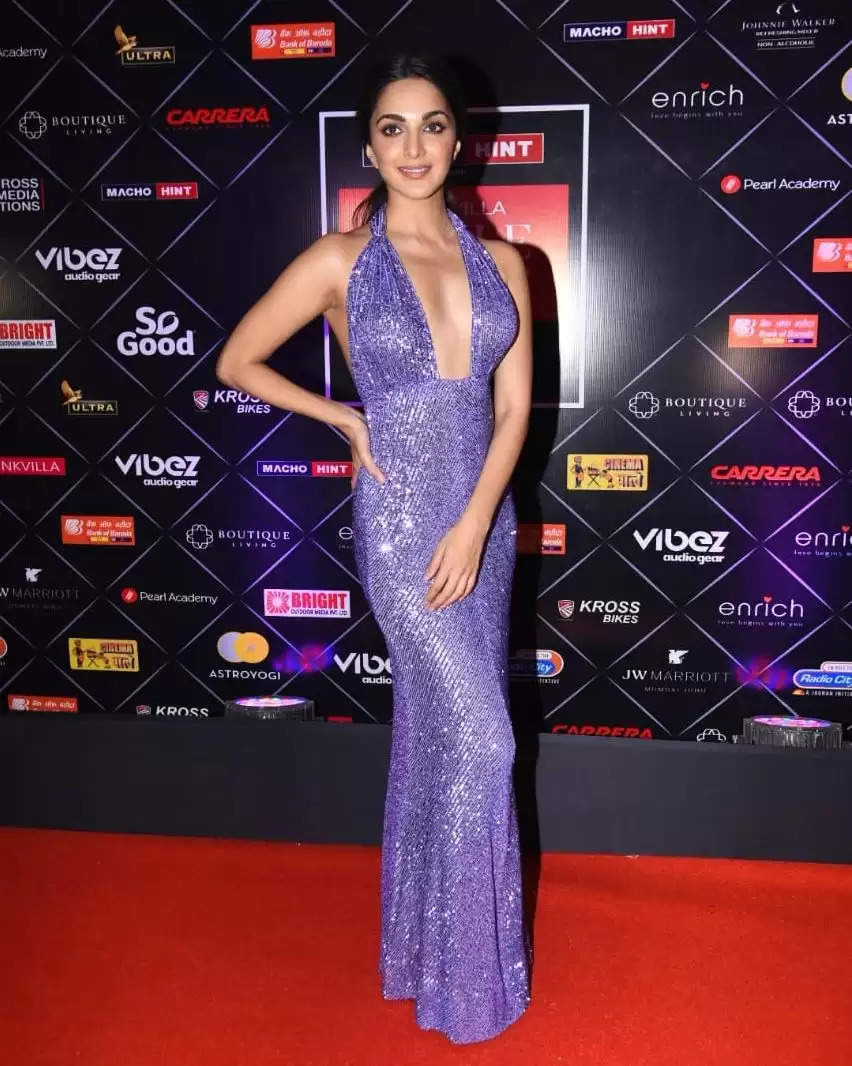 At the same time, people's eyes are also falling on the beauty of Kiara Advani. Let us tell you that these days Kiara is also dominated by her relationship.