Lifestyle: Samosa is banned in this African country! You will shocked to know the reason... 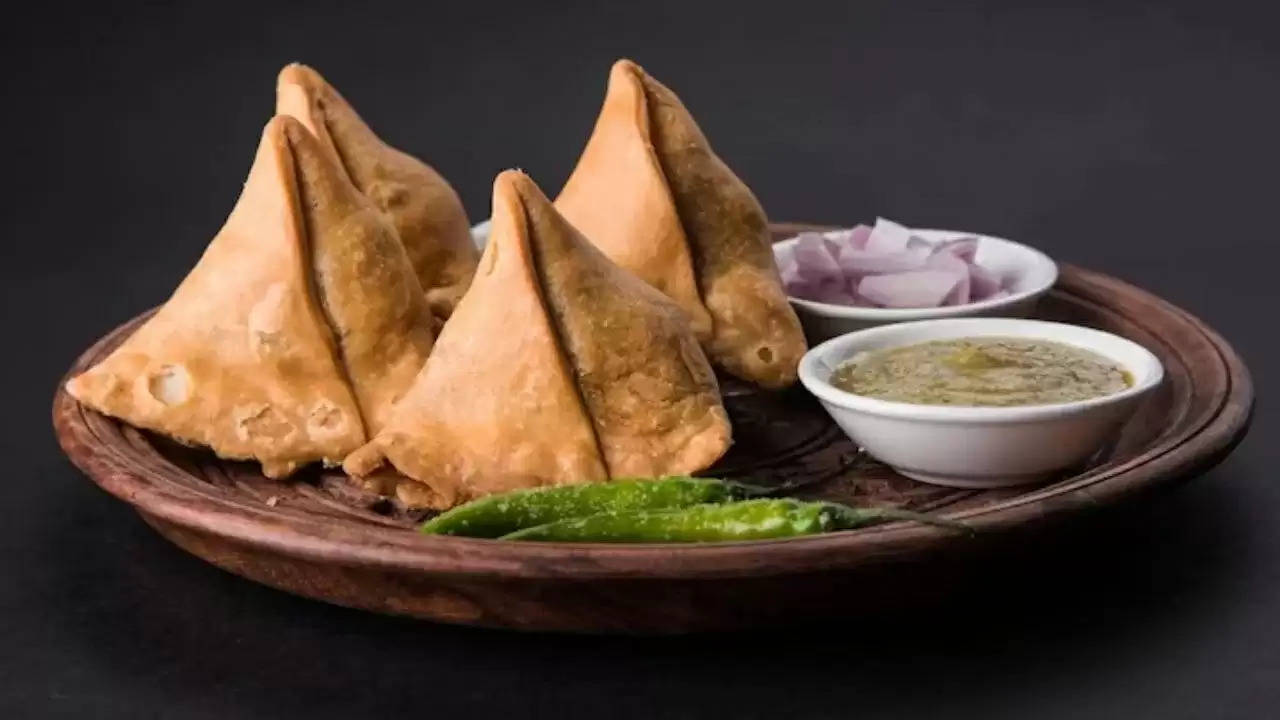 Evening tea and samosa - this is the best food combination. People's love for samosas is evident all over the world. But do you know that there is a country in the world where samosa is completely banned? Here you cannot eat samosa even by mistake. 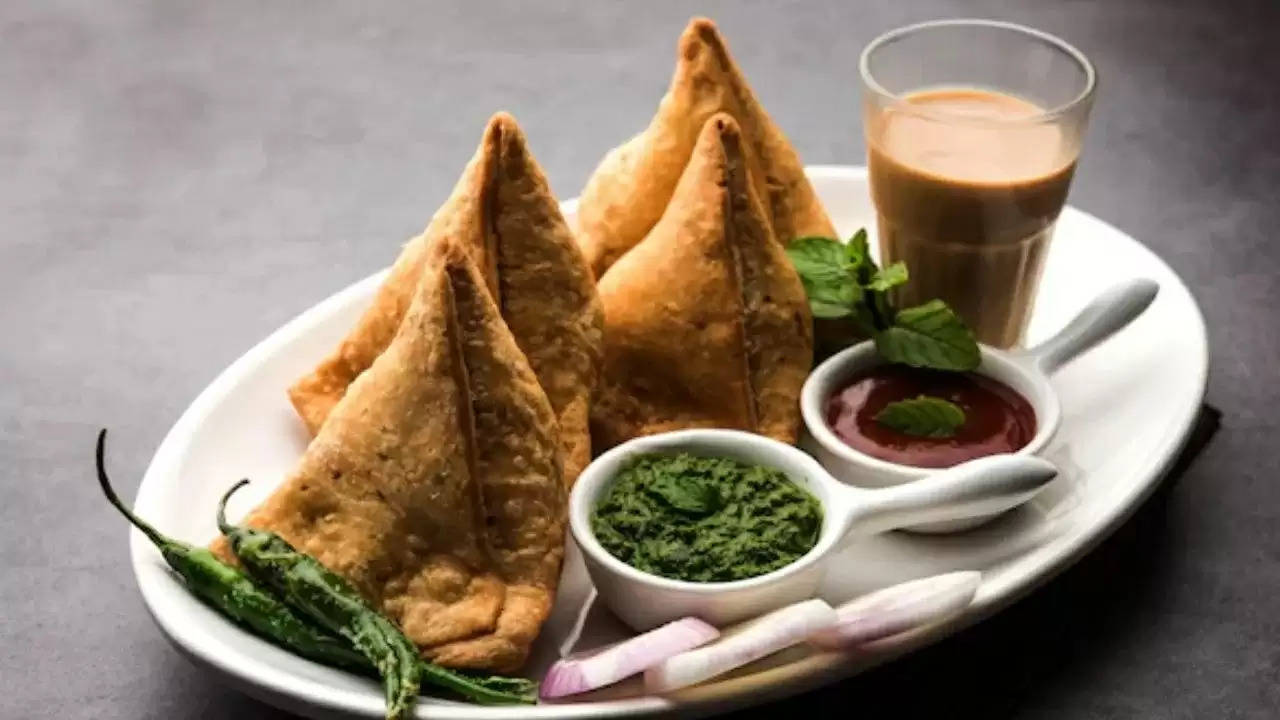 Even though it may sound strange, in reality, there is a country where samosa is completely banned. The name of this country is Somalia. Samosa is banned in Somalia because of its size. Due to its shape, this triangular-shaped samosa is not liked by a group here, which is why it has been banned.

Al-Shabaad, an extremist group in Somalia, believes that the triangular shape of the samosa is closer to the Christian community. He meets with their sacred symbol. He respects this sign. This is the reason for its ban.

According to media reports, it is also claimed that the meat of those animals which died due to starvation was used in samosas. Samosa is considered a symbol of aggression in this country. 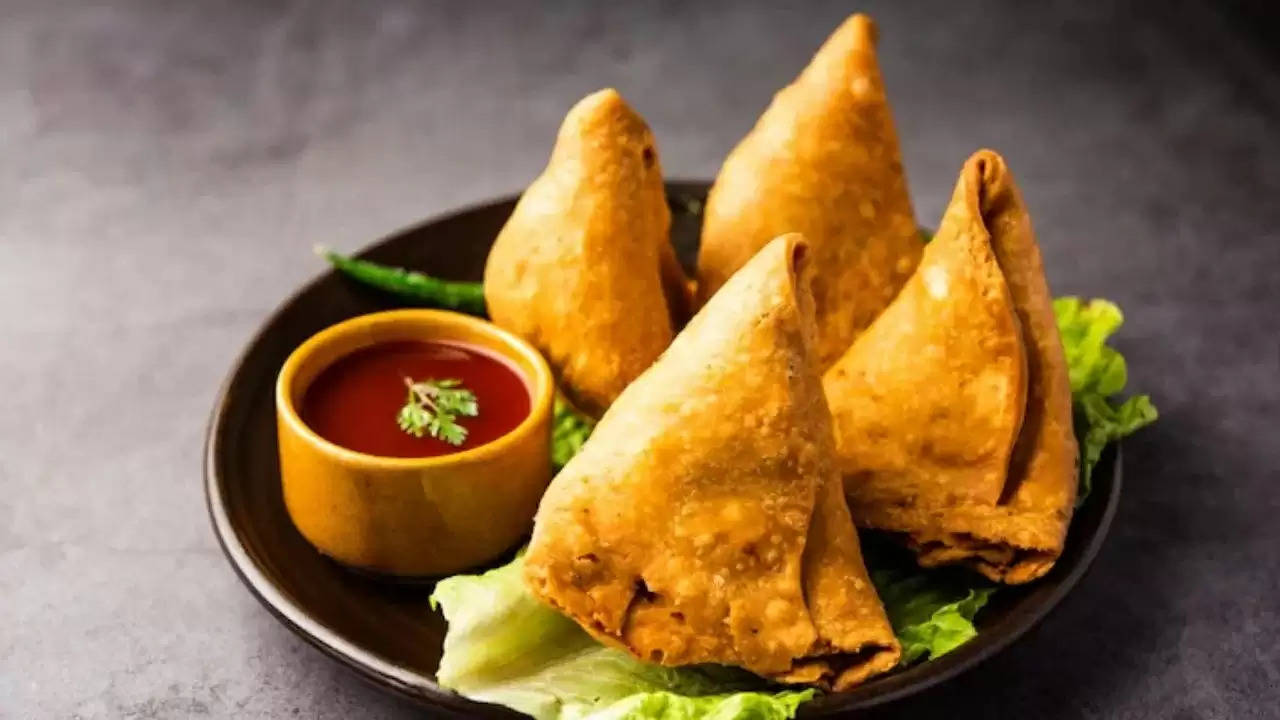 But tell that the history of samosa is very old. Samosas have also been discussed in the 16th-century Mughal period document named 'Aine Akbari'.