Lancet Study: Scientists have found out the most effective way to protect against corona, can also be effective on new variants 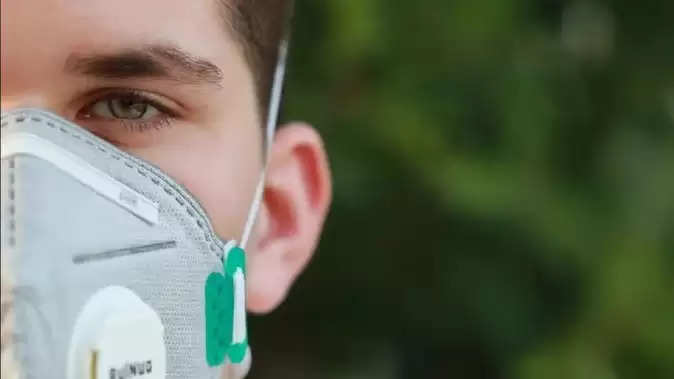 The ongoing corona epidemic globally remains a big challenge for the people at this time. For some time now, the cases of increasing infection in many other countries of the world including India are frightening. The manner in which the infectivity rates of Omicron and its sub-variants are being observed is certainly a matter of concern. In research, scientists say that all people should continue to follow the measures to prevent corona infection, which can be helpful in controlling the infection at the moment. Along with this, researchers are also constantly emphasizing on vaccination. People who have taken both doses of the vaccine have a lower risk of serious disease and death due to infection. Meanwhile, in a recent study, scientists have claimed the most effective way to protect against Covid-19. In this study published in The Lancet Global Health Journal, scientists said that if people are given a booster shot of the mix and match vaccine, then they can be more protected from Covid-19. Mix and match vaccination refers to giving a booster shot of a vaccine other than the vaccine you received in the first two doses. Let us know about this study in further detail. 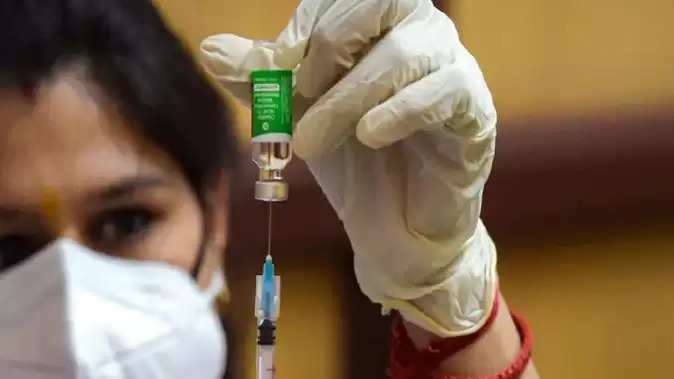 What did the study find?
The survey, conducted under the National Immunization Program by the Chilean Ministry of Health in collaboration with Chilean universities, provides an overview of the effectiveness of a mix and match vaccine booster shot. For this research, 11,174,257 people were included, out of which more than 41 lakh people had received two doses of CoronaVac vaccine. During the study period, an attempt was made to know its effects by giving these people a booster dose of the vaccine. Of these, 1,921,340 participants were given the third shot of AstraZeneca, 2,019,260 to Pfizer and 1,86,946 to CoronaVac. 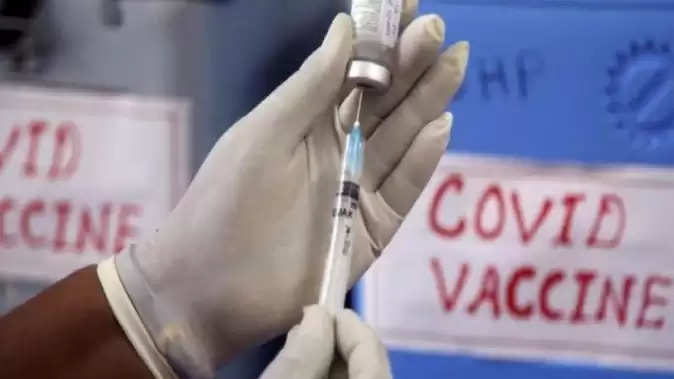