Kuber's treasure is hidden in these places in India, you too can be rich! 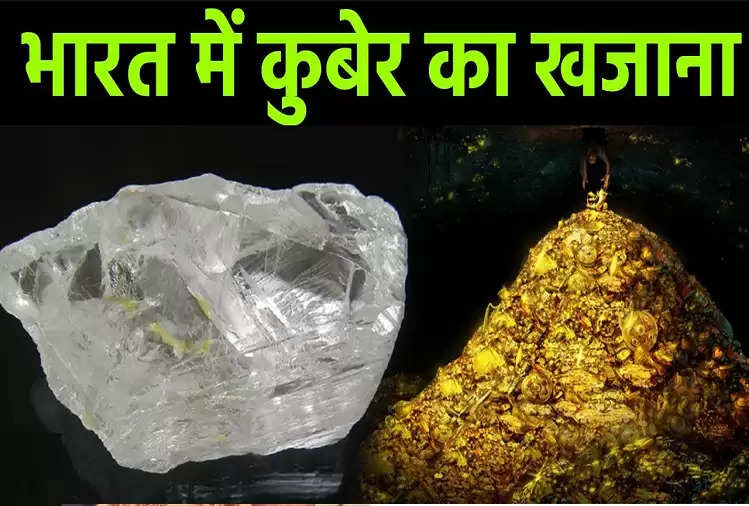 You must have often heard in the story or anecdotes that suddenly someone got the treasure and then his financial condition completely changed or else you must have read many interesting things about the hidden wealth of the kings and emperors. Are these things of treasure written in the pages of history really true?

There are treasures of Kubera in many places in our country, due to which the whole country can become rich. Do you know that in our country India also there are many such places where uncountable treasures are hidden? 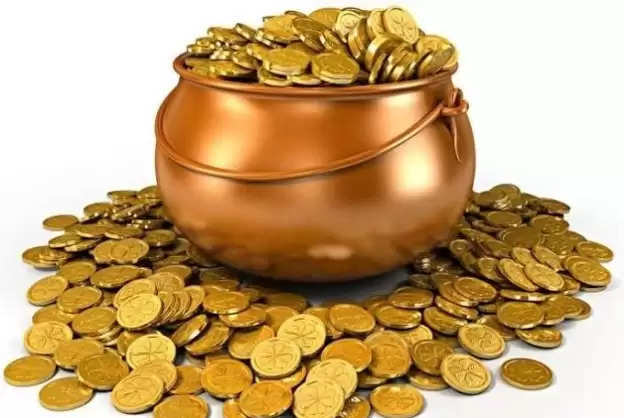 There is a fort named Bala in the Alwar district, which is a historical tourist destination, but there is a huge amount of treasure hidden here, that no one has been able to find yet. The armory of this fort has been sealed in the basement and no one is allowed to come here.

There is a diamond named Jacob in Hyderabad which is the seventh-largest uncut diamond in the world. It is a diamond twice as big as the Kohinoor. There are many stories about this diamond as well. It is said that the Nizam liked it so much that he immediately bought it without any bargaining and kept it after giving it his name. In the year 1995, after an agreement, the central government bought it for just Rs 218 crore. Although the cost of all this jewelry was around Rs 2000 crore even at that time. 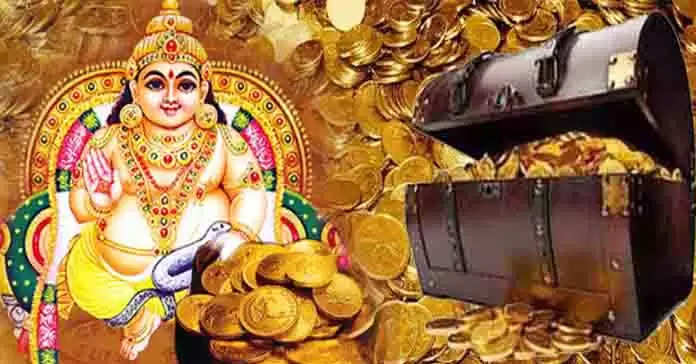 Patan of Gujarat not only has many histories in itself but a lot of treasure is also hidden here. There is a Shiva temple here that has a samadhi. The Sovan family, who maintains this temple, claims that their three generations here have buried the treasures under this tomb.