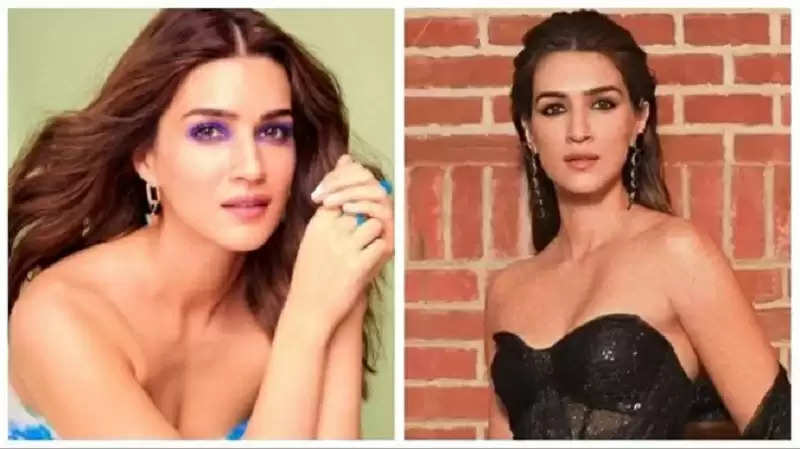 Actress Kriti Sanon is one of the best actresses in Bollywood. She has made her mark in the industry on her own. The interesting thing is that she did not do any special course for this, but after doing B. Tech, she made her way to the film industry. From the films 'Heropanti' to 'Bareilly Ki Barfi', 'Luka Chuppi', 'Housefull 4' and 'Mimi', Kriti has shown her acting skills. Let us tell you that today Kriti is celebrating her 32nd birthday. 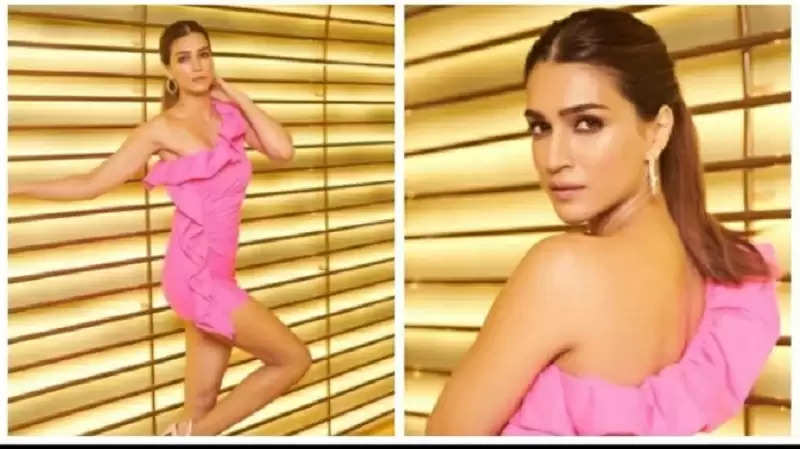 Career started in South
Kriti was born on 27 July 1990 in a Punjabi family in Delhi. Her father Rahul Sanon is a CA, while her mother Geeta Sanon is a professor at Delhi University. Kriti has been a student of Delhi Public School. Kriti has done her B.Tech from a college in Noida. She started her career with the film of South Cinema. Kriti Sanon first appeared on screen with superstar Mahesh Babu. After which she decided to turn to Bollywood. Her debut film in Bollywood was 'Heropanti'. This film also came in the year 2014. In this film, Kriti appeared with Tiger. 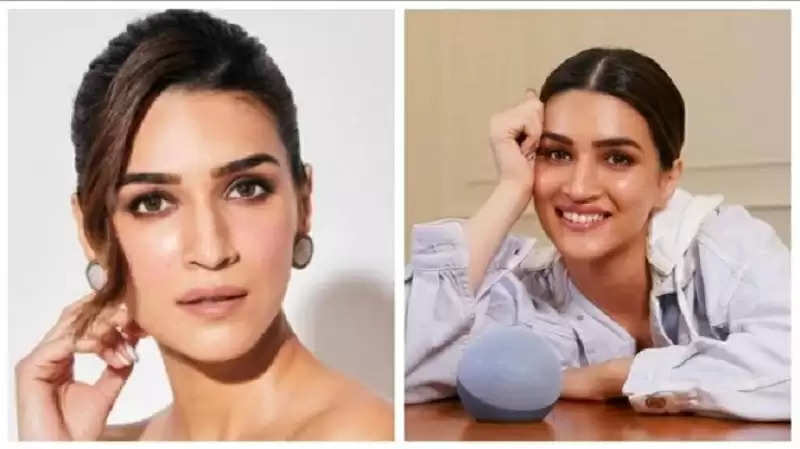 Writing is also a hobby
Talking about Kriti Sanon, she was a tomboy in her school life. She loves to ride a bike. Very few people know about Kriti that she is a trained Kathak dancer. Kriti has also been a state-level boxer. Apart from this, Kriti is also very fond of writing. On the work front, Kriti Sanon will soon be seen in the film 'Adipurush'. In this, she will be seen playing the role of Sita.