Kosi River of Bihar: - Know about the origin of the KosiRiver and interesting facts related to it 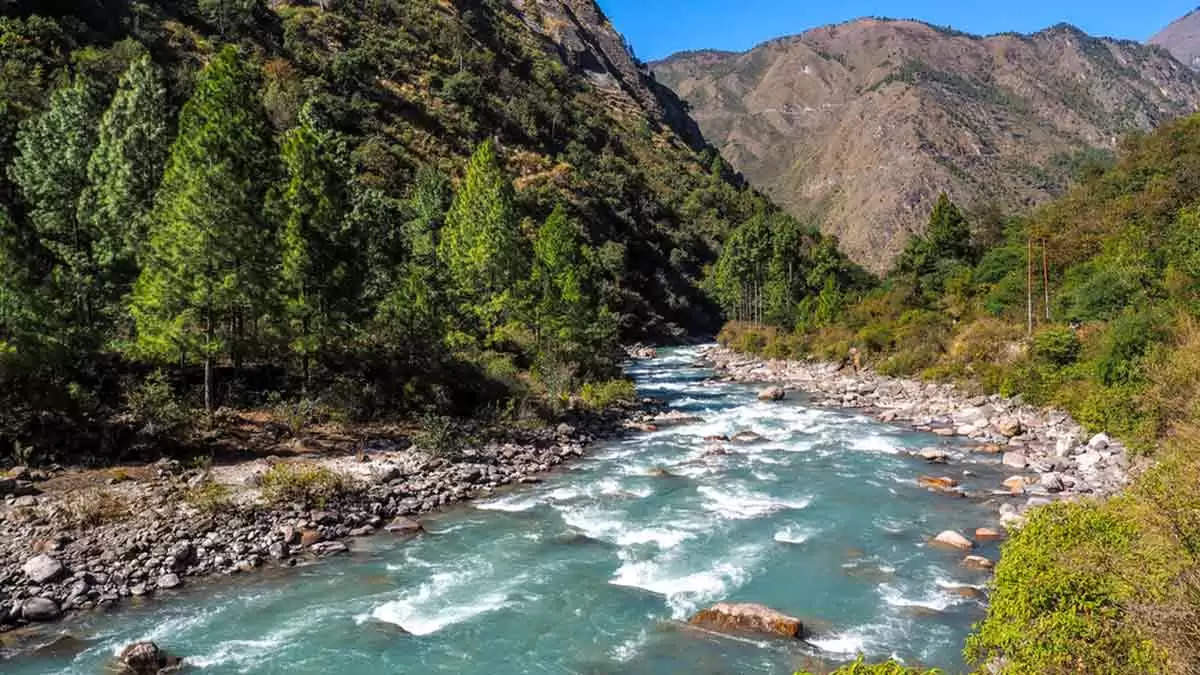 The story of the rivers of India is famous not only in the country but also in the whole world. Just as we and you know about the rivers like Ganga, Yamuna, Narmada or Godavari etc., in the same way, there is a major river of Bihar which remains in discussion every year. Yes, we are talking about the Kosiriver. It is one of the biggest rivers in Bihar and is also known as the Shok(Sorrow)river of Bihar. In this article, we are going to tell you some interesting things related to the Kosiriver and also about the place of origin. Let's know.

The Kosi River is one of the major rivers of India as well as Bihar and is also one of the major tributaries of the Ganges. The Kosi/Koshiriver originates in the Himalayas in Nepal and enters India via Bhimanagar in Bihar. Regarding the geographical form of this river, it is said that in the last 200 years, this river has expanded by more than 120 km.

Where does the KosiRiver join the Ganges?

By now you must have known that the Kosiriver is a tributary of the Ganges. For your information, let us tell you that through Nepal, this river joins the Ganges near the Rajmahal of Bihar. Apart from this, this river also joins the Ganges in Katihar, Bihar. The length of this river is about 720 km and flows in the districts of Supaul, Purnia, Katihar etc. in Bihar.

Why the Kosi River is called the mourning of Bihar?

Perhaps you know that if you do not know, then for your information, let us tell you that the Kosiriver is also called the mourning river of Bihar. It is said that during the monsoon season, the flow of this river is so fast that lakhs of houses in Bihar are destroyed and lakhs of people become homeless. When various rivers join the Kosi during monsoon, its effect becomes even more dangerous. 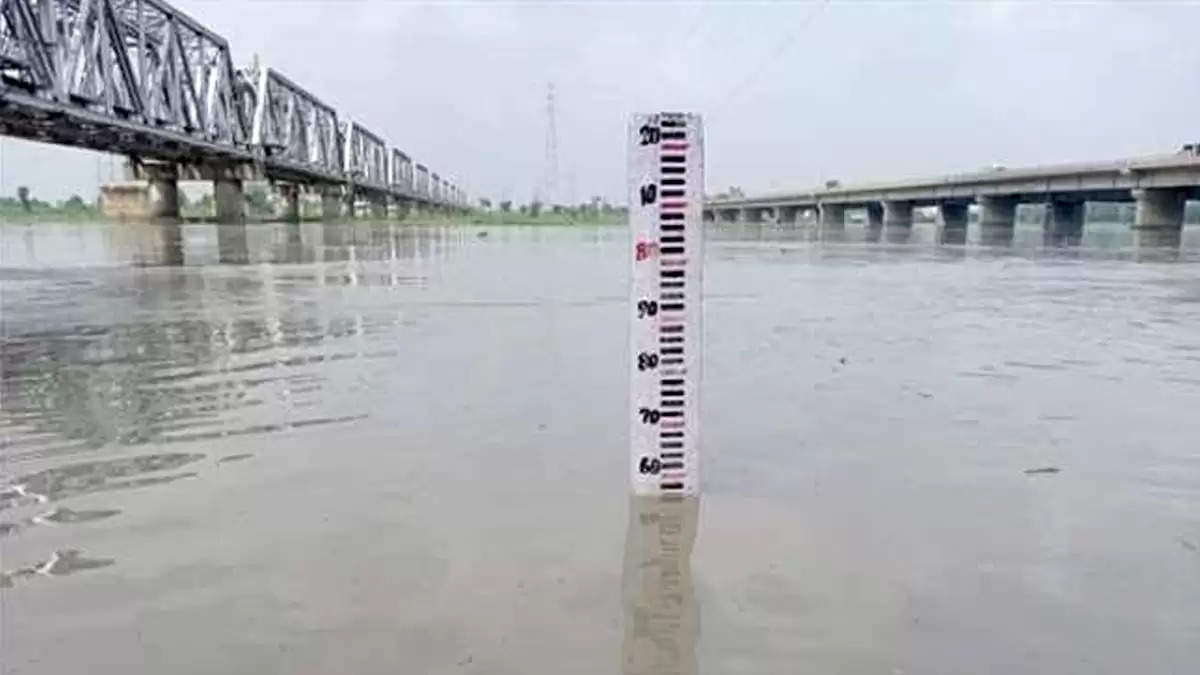 Its name is associated with the mythological text

Yes, the name of this river is in the mythological text itself. It is said that in Hindu texts it is known as Kaushiki. Another legend is that Vishwamitra attained the status of a sage on the banks of this river. He was a disciple of a sage and he is also called Kaushiki in Vedas. Another myth is that seven streams join together to form the SatpKosiriver, which is known by the name of Kosi by the people of Bihar and other cities.

Which dam is built on the KosiRiver?

A dam (barrage) was built on the Kosi river around 1958-62. This major dam is located on the Indo-Nepal border. It is said that it was built to control the strong flow of water.

Your skin and body are different just like you. We endeavor to bring you accurate, safe and expertly verified information through our articles and social media handles but still consult your doctor before trying any home remedy, hack or fitness tip.