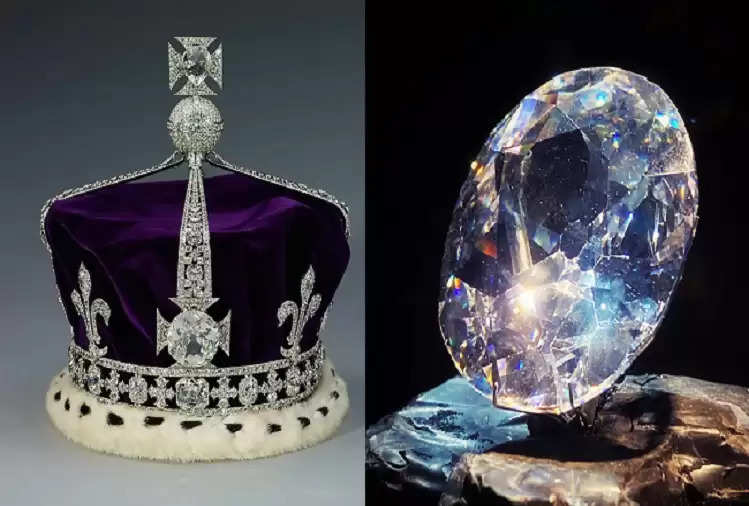 A socio-cultural organization from Odisha has claimed that the Kohinoor diamond belonged to Lord Jagannath, and sought President Draupadi Murmu's intervention to return it to the historic Puri temple from the United Kingdom.

After the death of Queen Elizabeth II, her son Prince Charles becomes King and, according to norms, the 105-carat diamond will go to his wife, Duchess of Cornwall Camilla, who is the King's wife.

The Puri-based organization, Sri Jagannath Sena, submitted a memorandum to the President, seeking his intervention to facilitate the process of bringing the Kohinoor diamond back to the 12th-century temple.

Shiv Sena convener Priya Darshan Patnaik said in the memorandum- “Kohinoor diamond belongs to Lord Jagannath. Now it is with the Queen of England. Kindly request our Prime Minister to take steps to bring it to India...as it was donated by Maharaja Ranjit Singh to Lord Jagannath on his own wish."

Patnaik claimed that Maharaja Ranjit Singh of Punjab had donated Heera Puri to God after winning the battle against Nadir Shah of Afghanistan.

However, it was not handed over immediately. Historian and researcher Anil Dhir told PTI that Ranjit Singh died in 1839 and 10 years later, the British snatched the Kohinoor from his son Dalip Singh, though they knew it was given to Lord Jagannath in Puri. 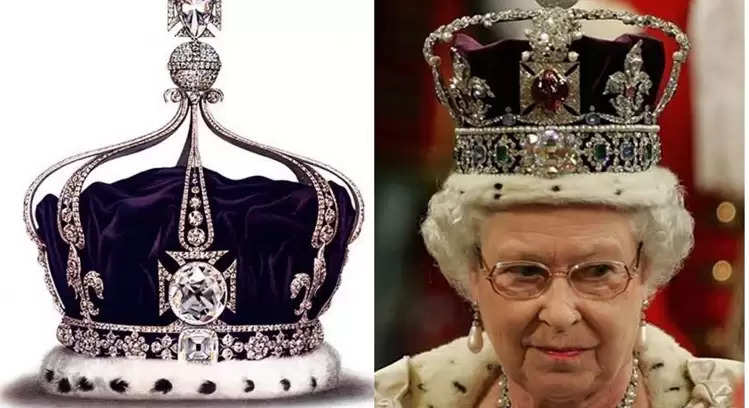 Patnaik insisted that after sending a letter to the Queen in this regard, he received a communication from Buckingham Palace on 19 October 2016, asking him to appeal directly to the United Kingdom government because "His Excellency is one of his ministers." We act on the advice of and remain strictly apolitical at all times."

He said that a copy of that letter has been attached to the memorandum given to the President. Asked why he remained silent on the issue for six years, Patnaik said he was denied a visa to visit England, due to which he could not pursue the matter with the UK government.

Dhir said the Shiv Sena's claim is justified, though there are many claimants like the heirs of Maharaja Ranjit Singh, Pakistan, and Afghanistan.

The historian said- “Before his death, it was said in the will of Maharaja Ranjit Singh that he had donated the Kohinoor to Lord Jagannath. The document was attested by a British Army officer, the evidence of which is available in the National Archives in Delhi."

Odisha's ruling Biju Janata Dal (BJD) MP Bhupinder Singh raised the issue of bringing back the diamond in the Rajya Sabha in 2016. BJP MLA from Puri Jayant Sarangi also said that he would take up the matter in the Odisha Assembly. 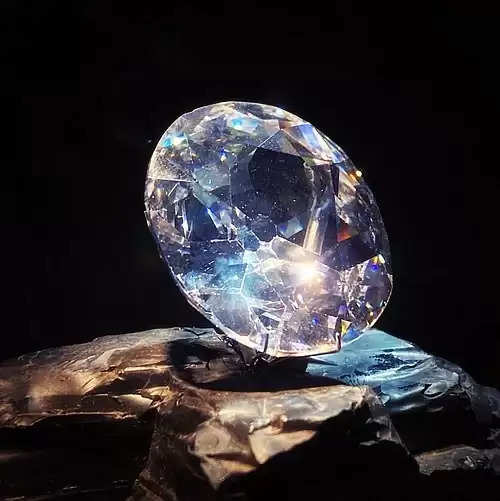 The Archaeological Survey of India replied to an RTI query a few years ago and said - the Kohinoor diamond was "surrendered" by the Maharaja of Lahore to the then Queen of England and "not handed over" to the British about 170 years ago.

The author and historian William Dalrymple, in his book "Kohinoor", mentions that the child Sikh heiress, Duleep Singh, expressed regret over the handing over of the diamond to Queen Victoria. However, he also wanted to give it to the queen as a male.

The Indian government's stand in the Supreme Court was that the diamond, which is estimated to be worth over US$200 million, was neither stolen nor "forcibly" taken by the British rulers, but by the then rulers of Punjab in East India.