Knowledge: Red, blue, green... what do the different colored coaches of the train mean? Learn by clicking! 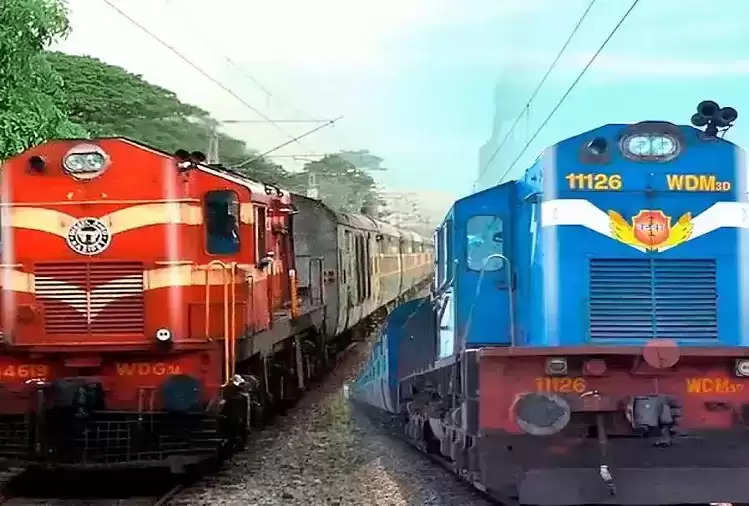 Indian Railways is the second-largest railway network in Asia and the fourth-largest in the world. You must have seen different colored coaches while traveling on the train, have you ever wondered why these coaches have different colors? There is a reason for this too. Why the colors of the superfast train are different from the passenger train, know the reasons... 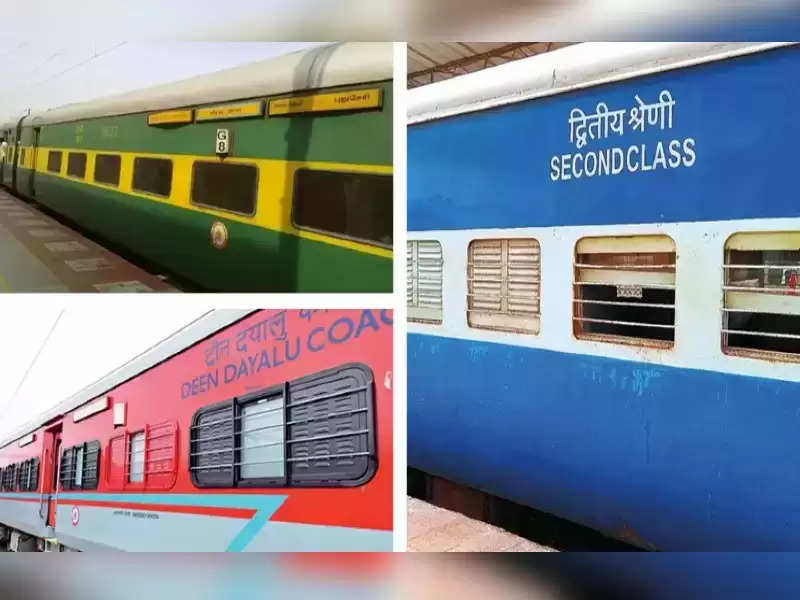 Talking about the most common color, blue-colored vehicles are seen the most. They are called integrated coaches. The speed of a train with such coaches is 70 to 140 km per hour. These coaches are made of iron and have air brakes. That's why they are used in mail express or superfast trains.

Red-colored coaches are also used in the train. He is also known as Link Hoffman. These are special types of containers, manufactured in Germany. Indian Railways imported such coaches to India in 2000. Presently they are now manufactured in Kapurthala, Punjab. 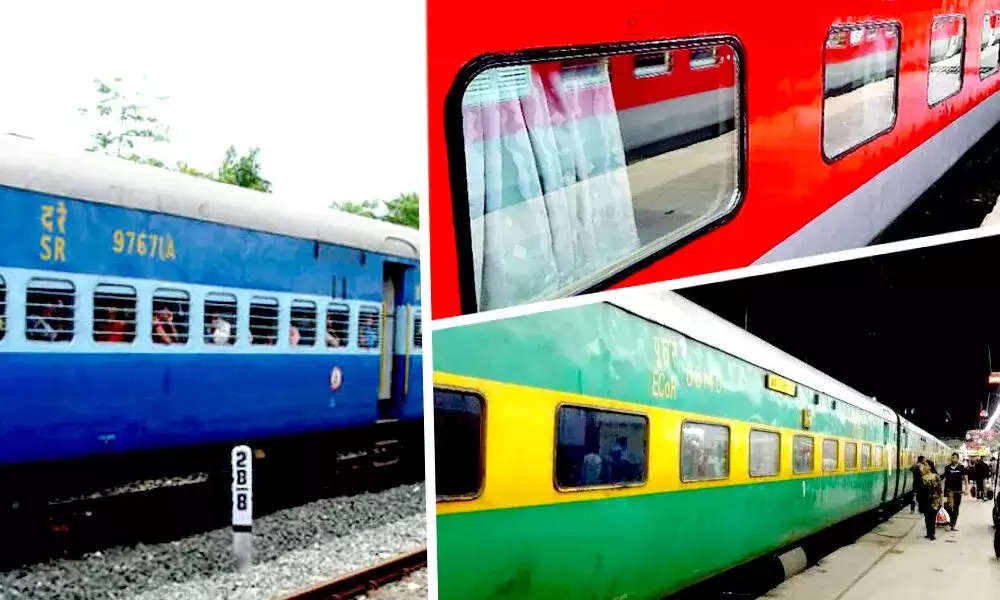 The red bins are made of aluminum and weigh less than the other bins. They have disc brakes. This coach is light in weight and runs at a speed of 200 kmph. Such red-colored coaches have been installed to make trains like Rajdhani and Shatabdi run faster.

Apart from this, there are also green boxes. They boarded the Garib Rath train of the Indian Railways. Thus, different colored train coaches are used for different types of trains.