Know from the expert: After all, why are the cases of corona increasing rapidly? Even after extreme strictness in China, the situation is worse 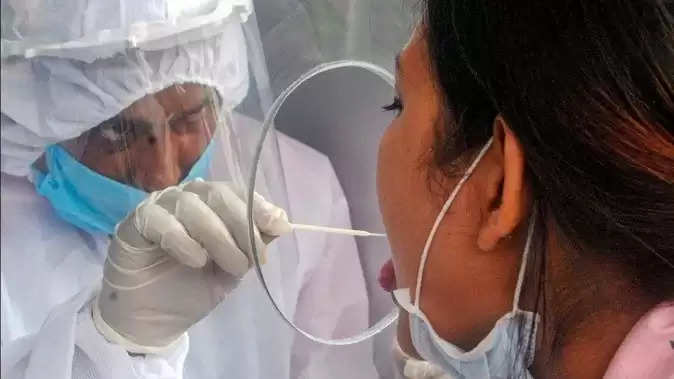 In many other countries of the world including India, once again the cases of increasing corona infection are raising concerns. In India too, the situation is deteriorating for the last few days. According to recent reports, the pace of infection has been reported to be increasing very rapidly in about nine states. The increase in the daily positivity rate is believed to be a sign of a bigger problem, at present, the positivity rate of Noida is being told the highest around 10.61 percent. In the last 24 hours, more than 2400 new cases have been recorded. The R-value has crossed one for the first time since the third wave. This is an indicator of the spread of Covid-19. Similar situation is being reported from many other countries of the world as well. Even after the zero Kovid policy in China, daily cases have increased rapidly in the city of Shanghai, due to which lockdown has been imposed in some places. Updates of Corona getting from Britain and Brazil also point towards increasing similar cases. 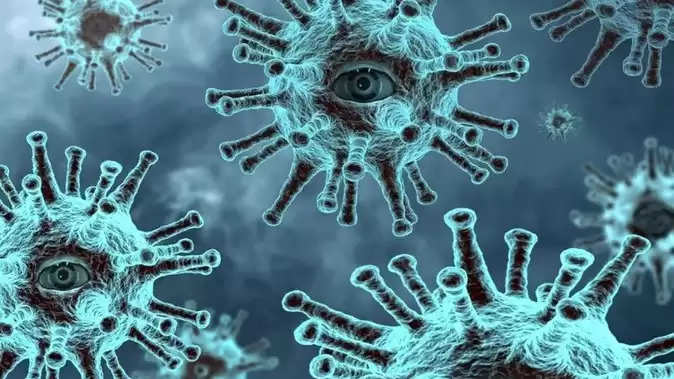 At a time when it seemed as if the corona was over, once again the increase in infection is causing new problems for the experts. After all, why is the corona spreading rapidly across the world once again? Let us understand about this in further detail.

Even after zero covid policy, the situation in China worsens
China is working on zero covid policy. Under this, emphasis is placed on imposing lockdown as soon as the cases increase and increasing the scope of investigation rapidly. However, despite this, cases of infection have increased rapidly in the country. According to media reports, under the zero covid policy, people whose test reports come negative, they have to strictly follow the quarantine rules. Even children are separated from their parents if they become infected. According to Israeli reports, two children aged 9 and 13, who were Covid-19 positive in March 2020, were kept in isolation in the hospital for a month. Despite such strict rules, cases of corona are seen increasing rapidly in China.

Why are cases increasing even after strictness?
According to media reports, countries like China where there is so much strictness, yet Omicron and XE variants are believed to be the main reason for increasing infection there. These variants of corona have high infectivity rates. Recently, the World Health Organization alerted about the high infectivity of the Xe variant resulting from the combination of Omicron's sub-variants BA.1 and BA.2. According to reports, more than 18,000 new infection cases have been reported in Shanghai on Thursday. 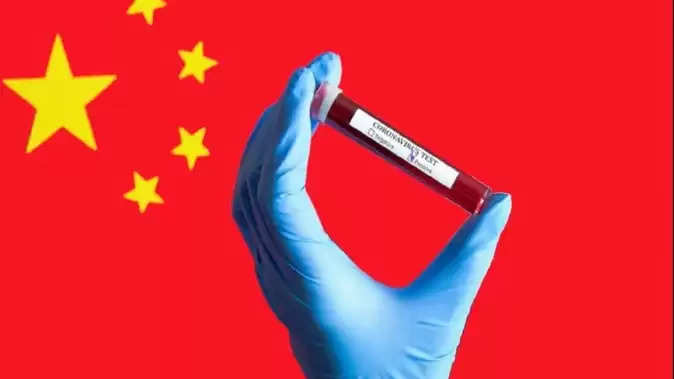 WHO alert
The World Health Organization has alerted people about the rapidly increasing infection around the world. The WHO said in a recent report that although there has been a decrease of about a quarter in the number of new cases of Kovid-19 reported worldwide in the last week. In the weekly report, the health organization said that between April 11 and 17, about 5.59 million cases were reported, which is 24% less than the previous week. The number of deaths has also come down. Although the situation is deteriorating in some countries, people need to take special precautions.