Kitchen Hacks: If you are fond of eating paneer, then be careful, check fake paneer like this... 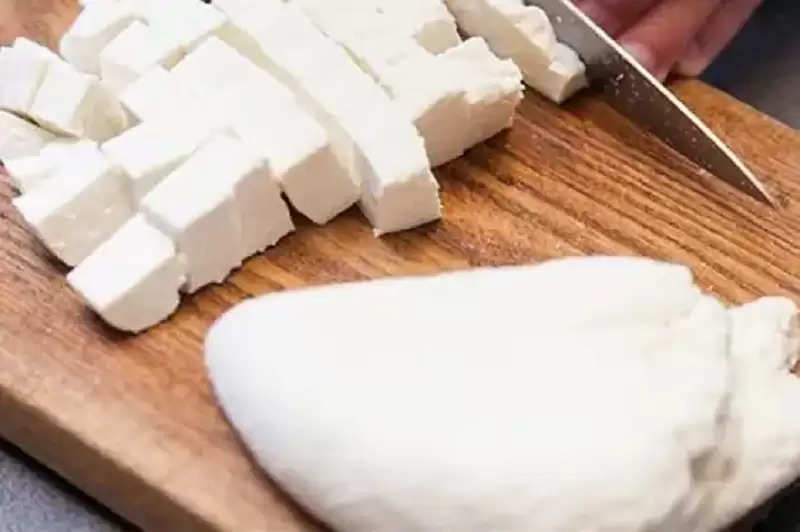 Do you also bring paneer from the market and make parathas and sweets from vegetables at home? So be careful, because fake cheese is sold in the market, in such a situation we are telling you how to identify fake cheese. 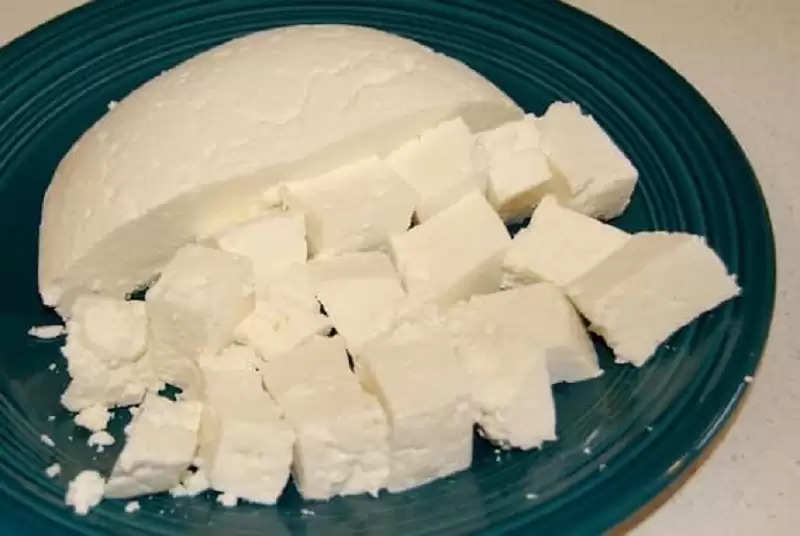 To check the purity of the paneer, first, boil it in hot water for a few minutes. Put soybean flour and toor dal powder in this water. After adding flour, the color of the paneer turns red because of the use of chemicals like detergent and urea while making paneer. Due to which its color becomes red.

Another way to test the paneer is to boil the paneer in water and let it cool. Now put a few drops of tincture of iodine in this one paneer piece. If the color of the paneer turns blue, then understand that this cheese is adulterated. Explain that tincture of iodine is an antiseptic medicine, which is applied to the wound. You will easily find it at the medical store.

How to check correct milk  - Apart from fake cheese, the business of fake milk is also flourishing. In such a situation, it is also very important to check the purity of milk. To check the amount of water in milk, take a drop of milk on the tip of the finger. Let it flow, if it flows quickly it means water and if it flows slowly then it is pure milk.

-In many places, starch is added to milk, due to which it becomes thick. To do this test, take milk with a spoon. Add a little salt to it, if it is not pure then it will turn blue and if it is pure then the color of milk will not change. 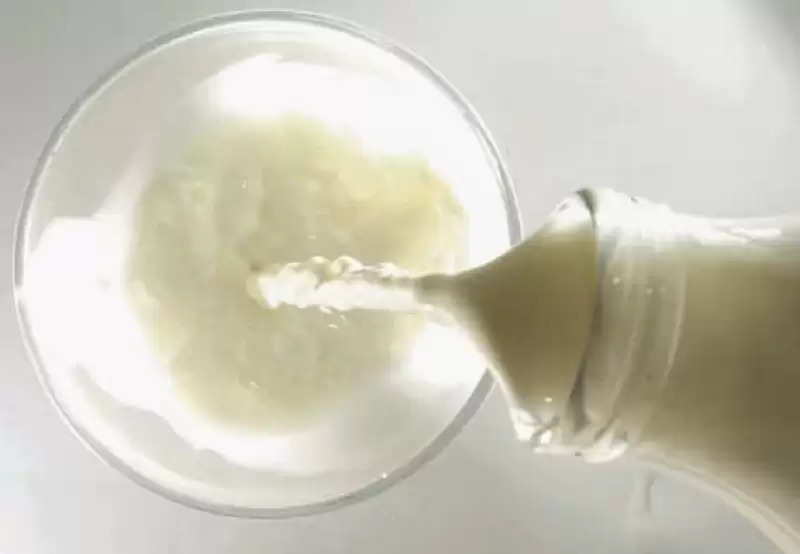 -The third way to test milk is to add soybean powder to it. With its help, adulteration of urea in milk can be prevented. Leave it like this for 5 minutes. Then dip the litmus paper in it for 30 seconds, if the paper turns blue, it means that urea has been added to the milk.