Kids Health Tips: Pollution can seriously harm the health of your children, take care of them like this... 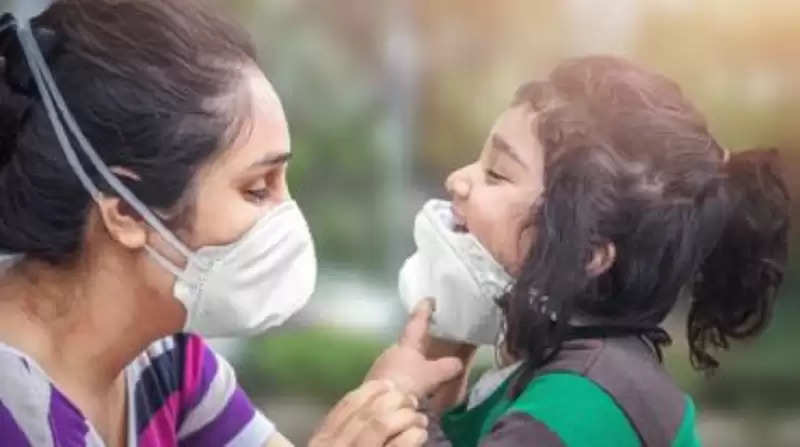 Air Pollution Tips: It is not even long since Diwali that it is becoming difficult to breathe in Delhi and its surrounding areas. People are getting sick due to increasing air pollution. The elders and the elderly are falling prey to this, as well as the health of the children is being affected badly, so differently. In a recent survey, it was found that due to increasing pollution in cities, children have started having respiratory problems. Because of this, the body of the children is becoming weak. In such a situation, special care needs to be taken for them. Know some such ways by which you can protect your children from the effects of pollution. 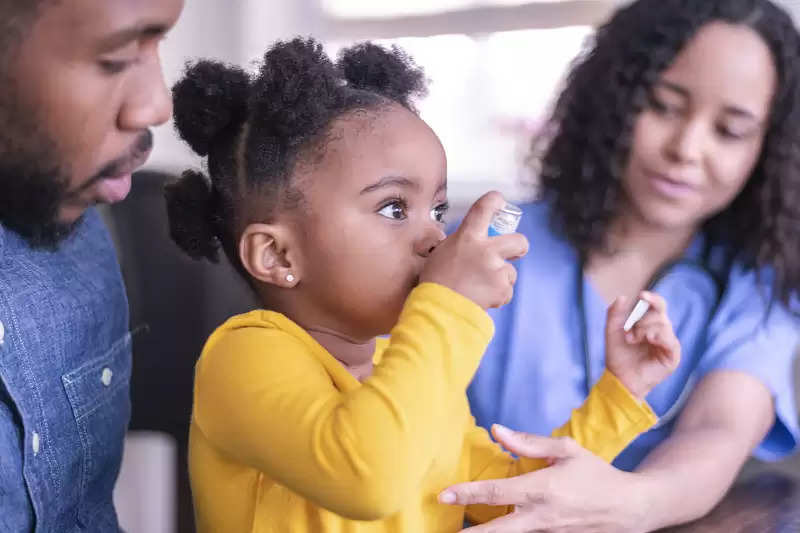 Protect children from air pollution
Dr. Arunesh Kumar, Senior Pulmonologist and HOD of Paras Chest Institute, says that as soon as winter comes, pollution reaches its high level, due to which the problem of breathlessness in children also increases. Research has revealed that 75% of the children of Delhi are troubled by the problem of breathlessness. There has been an increase in inhalation therapies in the last few years. These therapies are given to children due to frequent coughs and shortness of breath. In the last few years, a lot of impact of pollution has been seen on the youth.

3. Exit short
Send children out only for essential work. But, if you are sending children out, then they must wear a mask so that they are saved from polluted air. 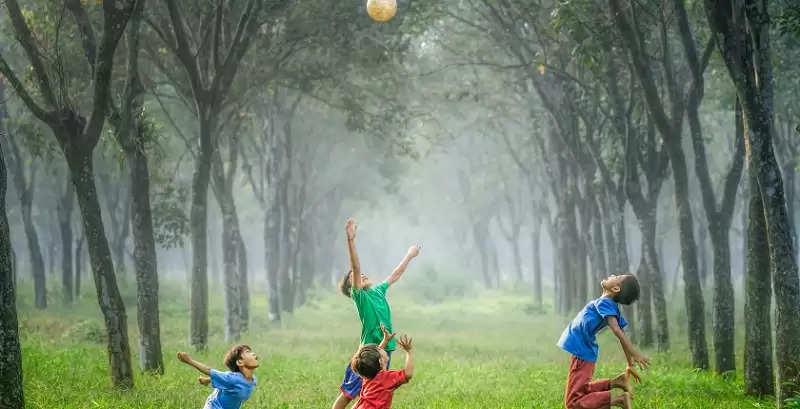 4. Keep away from things with a strong fragrance
Not only does air pollution cause harm, but things like perfumes and paints also leave harmful particles in the air. It is better to keep your children away from these things. These strong-smelling things can prove to be toxic to the lungs through inhalation.