Kiara Advani's Fashion: Kiara Advani wore a lehenga worth lakhs for a film, know what is special 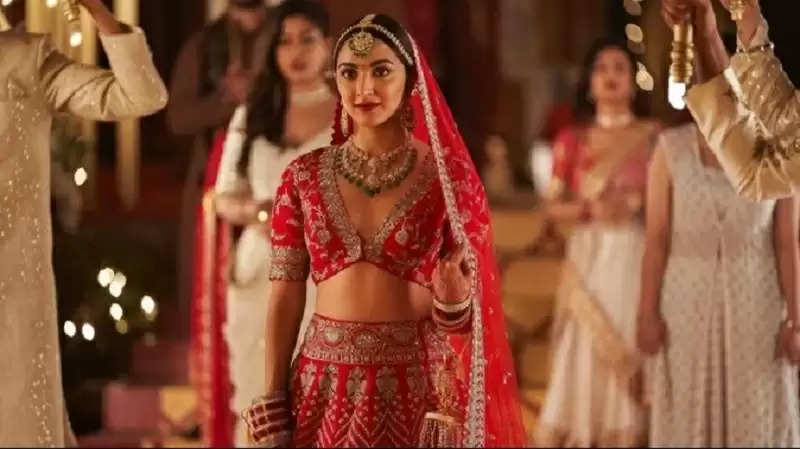 Like films, Kiara Advani is also popular among fans due to her fashion choices. From simple t-shirts to shorts and glamorous looks, she likes deep plunging necklines. These days Kiara is in a lot of headlines due to her film Jug Jugg Jiyo. Her ethnic look in this film is quite beautiful.
The beautiful look of Kiara, who became a bride in the film, is pleasing to everyone. At the same time, the price of the red pair is also very special. Kiara Advani is seen as a bride in one scene. 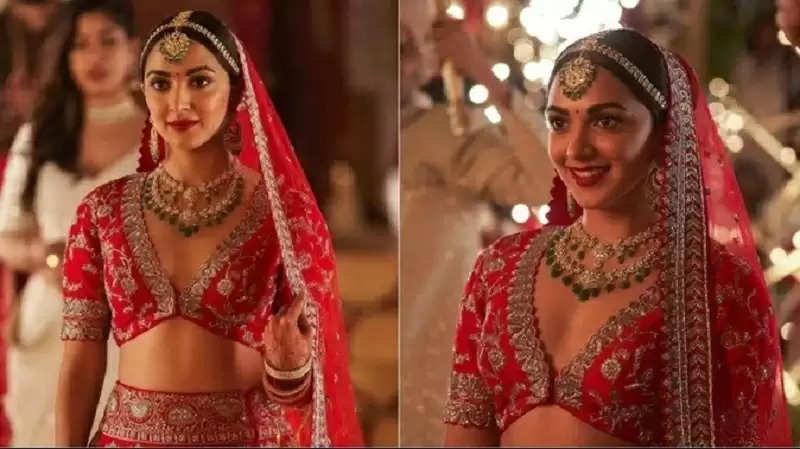 Fans are going crazy seeing this bridal look of Kiara. Kiara is wearing a red lehenga in the bridal scene. Whose details have been shared with celebrity stylist Eka Lakhani. This bridal lehenga of Kiara is taken from the collection of Mrinalini Rao. On which heavy embroidery has been done. At the same time, the matching blouse V neckline has been paired. 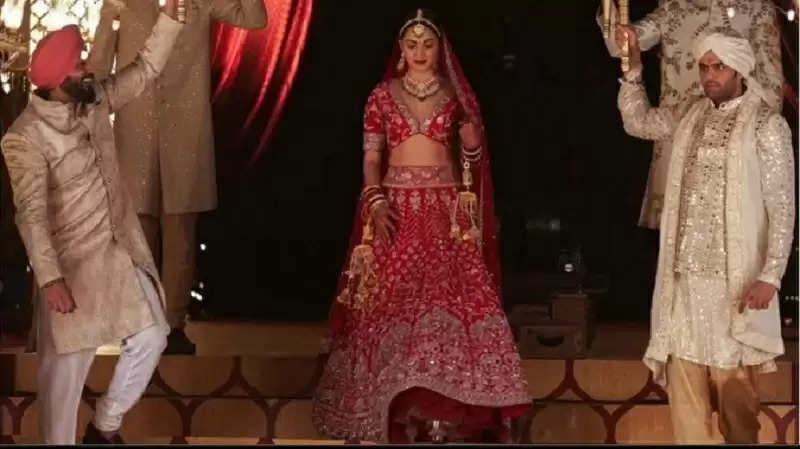 Which Kiara has matched with green-colored Kundan jewelry. Along with Mathpatti, Kiara has worn a double-layer neckpiece and heavy earrings. At the same time, this bridal look has been completed with a dark red shade of lipstick and mascara and eyeliner in the eyes. At the same time, red-colored bangles have also been worn on the hands. Like the embroidery of this lehenga of Kiara, the price was also very special. The details of this lehenga are available on the official website of the designer. Where the price of this lehenga made of this raw silk fabric is Rs 3,36,000.