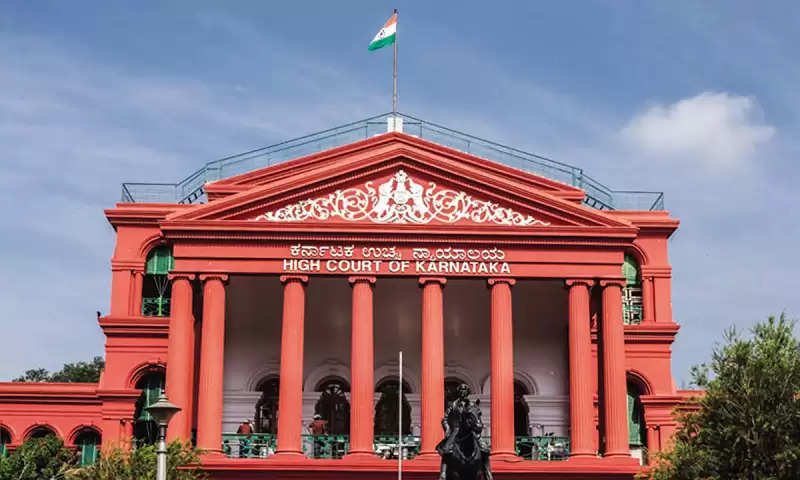 In our country, there is a rule to consider daughters as someone else's wealth. When girls live in their homes, they are told that they have to go to other people's homes. Not only this but after marriage, no attention is paid at all. Like daughters become strangers after getting married. But this should not happen because sons are not alienated after marriage. A married girl becomes a stranger, but not a boy. The Karnataka High Court in its historic decision has termed this double-faced behaviour as bad.

While hearing a case, the Karnataka High Court made a statement that when the status of sons does not change after marriage, then why should daughters? Why does the daughter become a stranger after marriage? This case was regarding the guidelines of the Sainik Welfare Board, according to which the daughter does not have the right to the father's facilities after marriage.

What is the case in which this historic decision has been given?

Justice M Nagaprasanna has given this decision in the Karnataka High Court. A case of a 31-year-old daughter came before him, who is the daughter of Martyr Subedar Ramesh KhandappaPatil. Subedar Ramesh was killed in 2001 while clearing land mines during Operation Parakram. Priyanka Patil is the daughter of Subedar Ramesh who was 10 years old at the time of the accident. The dependent card was denied to Priyanka. The Government of Karnataka gives 10% reservation to the families of ex-servicemen and Priyanka had applied for that only. The rule of Sainik Welfare Association believes that the daughter should not get a dependent card after marriage.

After hearing the entire matter, the Karnataka High Court said that this is a violation of Article 14 of the Indian Constitution, which states that there should be no discrimination based on gender.

In this case, if you look at the rules of the Sainik Welfare Association, you will find that if the ex-servicemen have sons, then it does not matter if they are married or not. But just because the daughter of an ex-serviceman wanted this right, her marital status is being asked, and then it is wrong.

It is not at all right to deprive the girl child of her father's rights just because she is married. Issuing ID cards to dependents but excluding them because of their marital status and gender is not right.

The court also further stated that the term man in the word ex-serviceman also reflects patriarchy.

The only question is why the rights of daughters are not their own. For how many years will we have to bear such rules? It is a matter of thought that on one hand, we are appreciating the decision of the Karnataka High Court, but on the other hand, we are not able to understand that such decisions are needed for a long back and till now the debate has been going on. Is.