Jyotirlinga Darshan: In this Sawan visit the famous Jyotirlinga of UP, know full details... 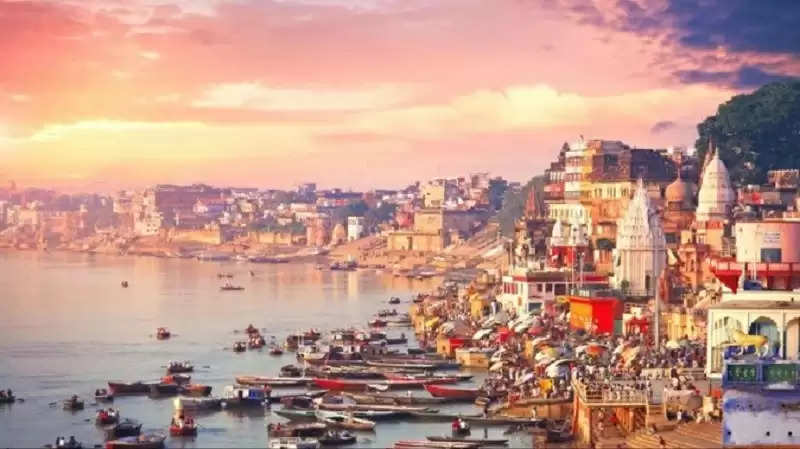 Uttar Pradesh Jyotirlinga Darshan In Sawan: There are many famous pagodas and temples in India, where the story of glory and miracle is well known. Among these, 12 Jyotirlingas are also famous. It is believed that Lord Bholenath himself is present in the 12 Jyotirlingas located across the country. One of these 12 holy Jyotirlingas is located in Uttar Pradesh. Banaras is considered to be the city of Lord Shiva. One of the most favorite places of Bholenath, one of his Jyotirlinga is established in Varanasi. If you want to visit Jyotirlinga famous by the name of Kashi Vishwanath and are planning to go to Varanasi in Sawan, then know the complete information about the Kashi tour. 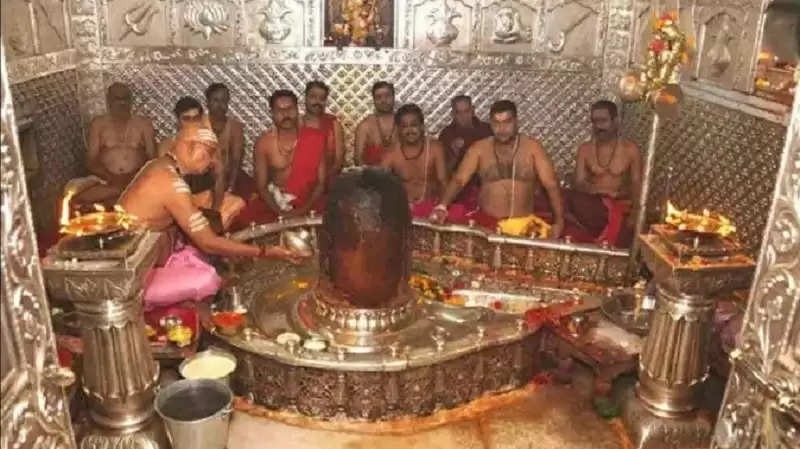 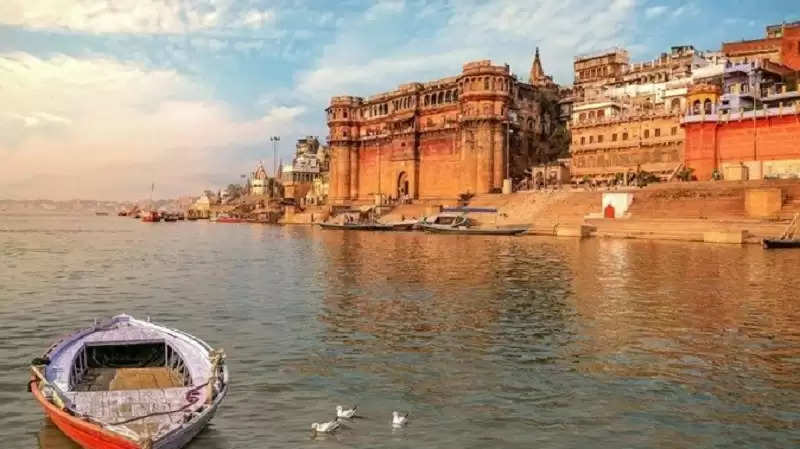 How to reach Varanasi
After reaching Varanasi by bus, train, or air, you can reach the temple by auto or taxi. The distance of the temple from the railway station and bus stand is about four and a half kilometers. The temple is 25 km away from the airport. Apart from visiting Vishwanath Jyotirlinga, you can visit Mata Annapurna Temple, Kaal Bhairav ​​Temple, Sankata, and Sankat Mochan Temple. One can visit Dashavamedha Ghat for the Aarti ceremony.