Junk Food: Do you also eat junk food? Do it today or else you will have to bear this loss 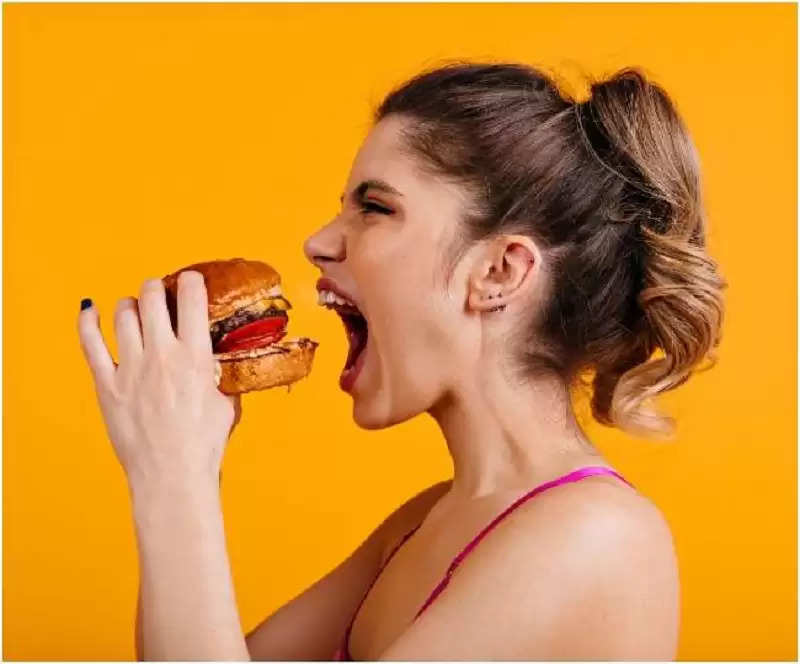 Junk Food Effects: If you are also fond of eating junk food, then get rid of them today. Not doing so can be very heavy for your health.

People between 15 and 59 years constitute 62% percent of the total population of India. The hopes of making India a world guru in the coming times rest on this young generation. However, making this generation a victim of junk food obesity, heart disease, diabetes, and mental diseases are being given free of cost.

More than 3 and a half thousand people aged 12 to 19 years were studied by Brazil's SAO Paulo University for 5 years. It has come to the fore that the youth who eat more junk food, their stomach goes out. Along with this, due to the accumulation of fat near the lower limbs, liver, and intestine, diseases like high blood pressure, heart disease, type 2 diabetes, and high cholesterol catch.

Research from Brazil's Sao Paulo University, published in the Journal of the Academy of Nutrition and Dietetics, found that of the 12- to 19-year-olds who ate up to 64% of their total diets from junk food, 52 percent of them had the potential to pass out. The problem had caught on.

Obesity increases the risk of many diseases

Apart from the problem of stomach exit, fat had accumulated near the liver and intestines of 63% of the youth. Due to this these youth had become at risk of getting infected with diseases like high blood pressure, heart disease, type 2 diabetes, and high cholesterol at an early age.

According to the World Health Organization (WHO), the problem of obesity among young people is becoming the biggest problem of the 21st century, which the whole world is facing. However, this problem is very big in India. According to the data released in the year, 2020 by 'The Institute of Economic Growth', an autonomous research institute under the Government of India, the number of children aged 5 to 19 years who were obese in the year 2020 in India was more than 17 million, Which is estimated to increase to more than 20 million by the year 2030.

Effects of junk food on children

Junk food is the main reason for this obesity in children. In the year 2019, a survey conducted by the Center for Science and Environment on children aged 9 to 17 years revealed that 93% of children eat packaged junk food more than once a week. At the same time, 59% of the children 13 to 17 years were such, who used to eat junk food daily or drank packed beverages.

How junk food obesity is trapping India's youth population in its trap, can be gauged from the fact that 42% of the youth of 20 to 29 years in India are victims of obesity. At the same time, more than 62% of the youth from 30 to 44 years are facing the problem of obesity.

To what extent does obesity ruin a person's life. A living example of this is Dhiraj Agarwal, 36, living in Ghaziabad. His weight is more than 180 kg and while speaking, he starts feeling breathless. The face starts sweating. His spine is bent. Doctors have said that genetic surgery will have to be done at the earliest so that the chances of survival remain intact.

India is the youngest country in the world