Joshimath sinking crisis: 5 reasons why the holy city of Joshimath in Uttarakhand is sinking! 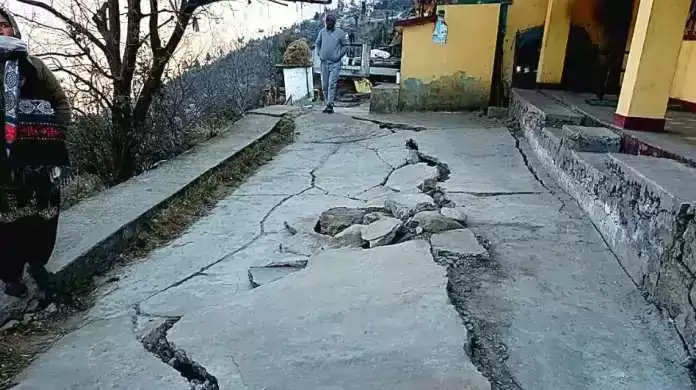 The crisis in the holy city of Joshimath in Uttarakhand is now intensifying with the government confirming that the city is indeed sinking, leading to the displacement of thousands of people living in the city. The families have now been shifted to safer places while the Center tries to fix the issue. 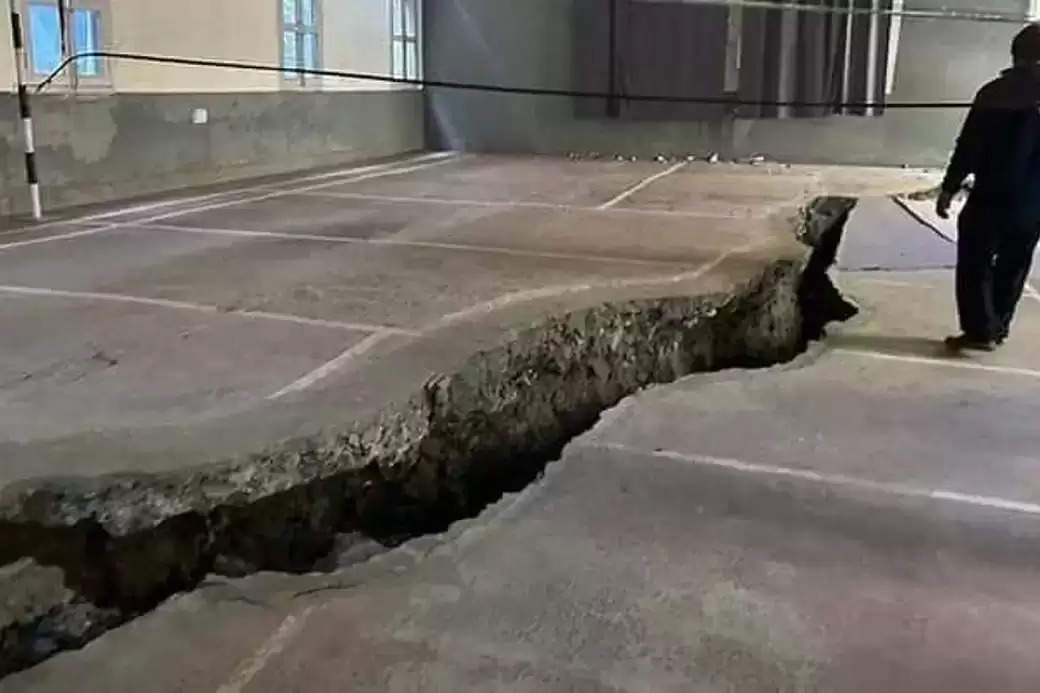 Mr. Sen told PTI, "The three major factors are Joshimath's weak foundation as it developed on the debris of landslides triggered by earthquakes more than a century ago, its location in seismic zone V which is more prone to earthquakes, Also gradual weathering and water seepage which over time reduce the cohesive strength of the rocks.

Here are 5 reasons why Uttarakhand's Joshimath is sinking

According to experts, tourism and construction activities in Joshimath are the main reasons for the sinking of the town. Millions of people visit the city every year, which is why the ground prone to landslides is facing instability. 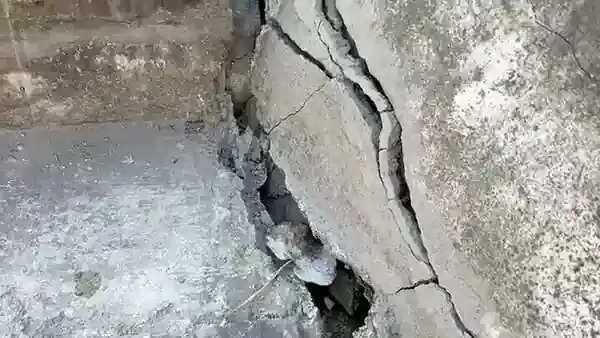 The increasing population and tourism in Joshimath have given rise to a lot of development such as an increase in the number of restaurants and hotels, which further leads to developmental projects and construction activities.

Joshimath is a former landslide and earthquake zone, which means that much of the town is built on the debris of landslides, creating eroded rocks and loose soil on the surface.

Experts say that Joshimath is located in seismic zone V, which is more prone to earthquakes, besides there is gradual weathering and water seepage, which reduces the cohesive strength of the rocks over time.