Jaipur Literature Festival: JLF emerging as a mirror of 'Global Literature' among foreign readers and writers 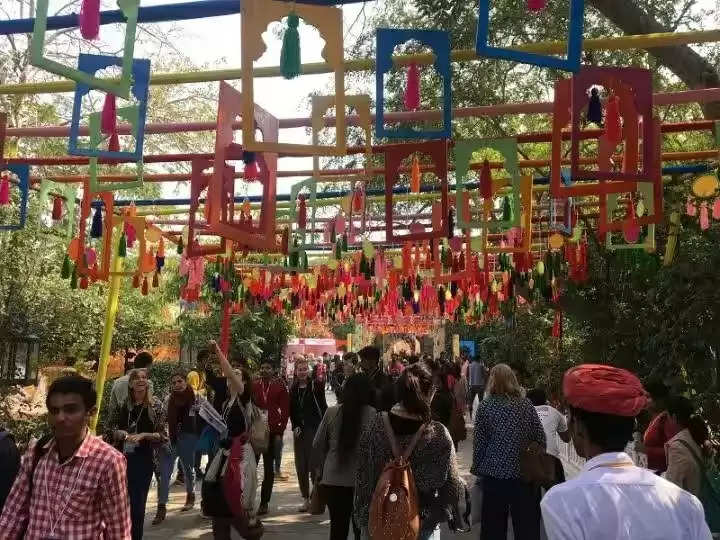 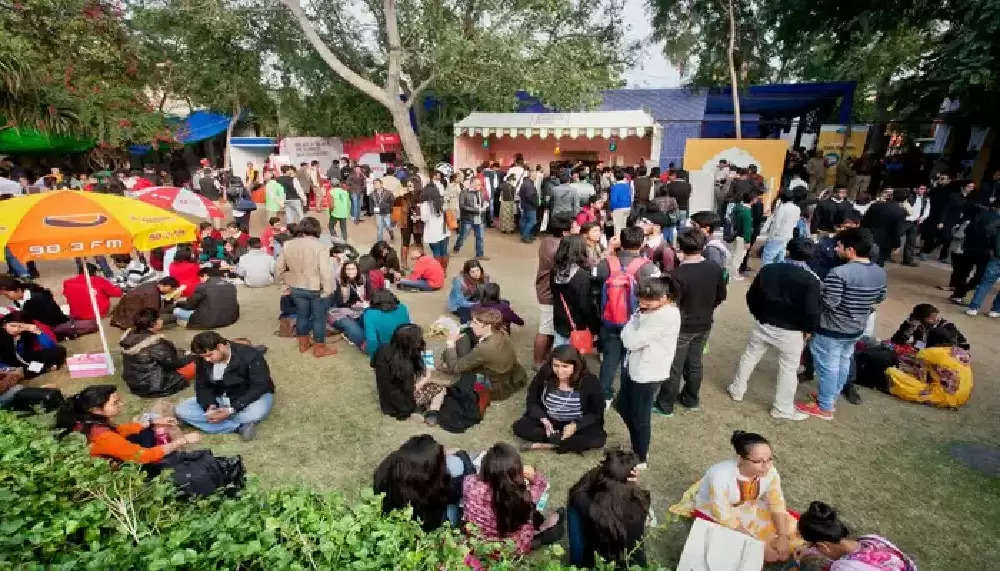 According to a PTI report, Anderson, the author of the novel 'From India to Europe for Love', said that European literature is west-oriented. However, coming here allows knowing another part of the geography of literature. 'From India to Europe for Love' P.K. It is the story of Mahanandia, who fell in love at first sight with Charlotte von Schedwin, a Swedish tourist in Delhi's Connaught Place. To achieve this love of hers, Mahanandia travelled by bicycle from India to Sweden. This couple still resides in Sweden. Apart from being a writer and journalist, Andersen is also the co-founder of Sweden's popular travel magazine 'Vagaband'. He has been visiting India continuously for the last 30 years. 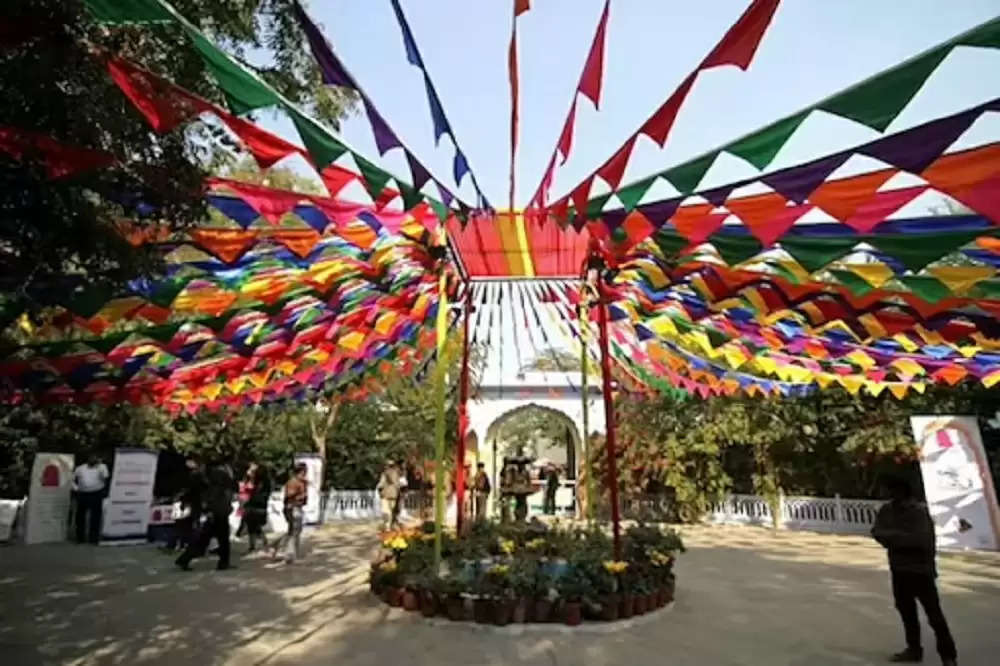