Iqra Aziz Controversy: Who is Iqra Aziz, who was trolled for marrying a 14-year-old man, and sometimes there was a ruckus for wearing beach wear 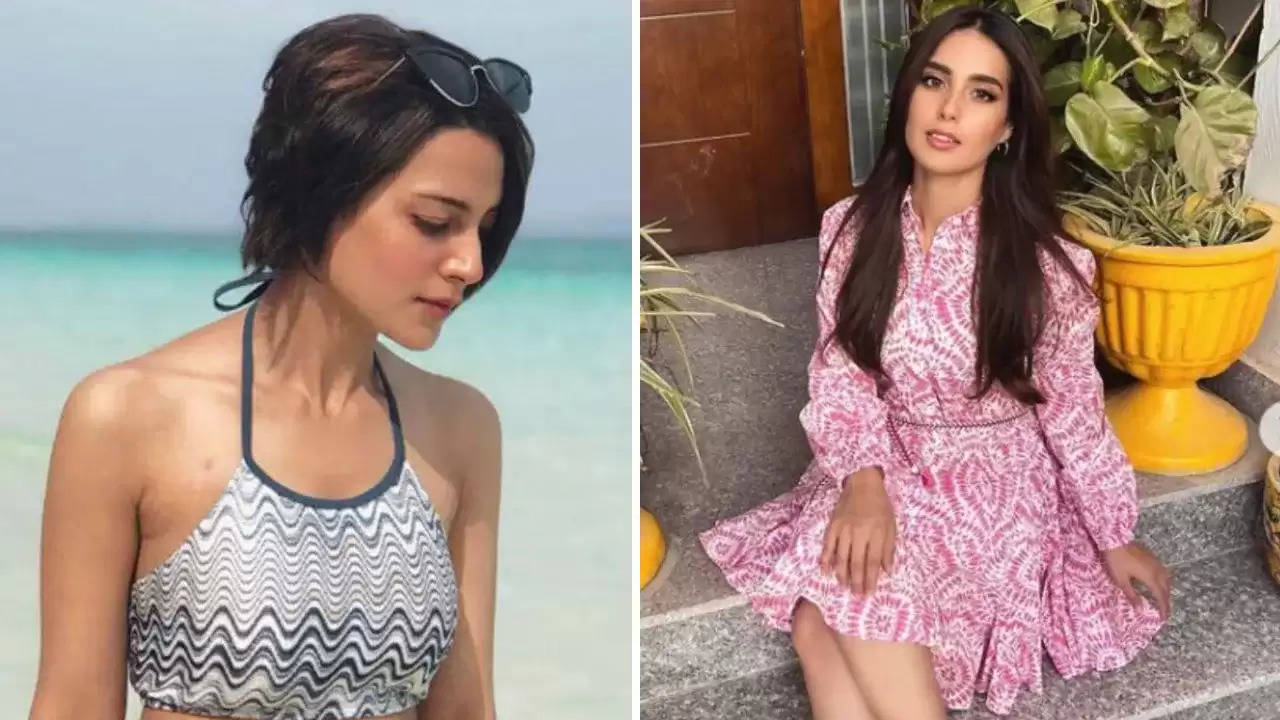 Iqra Aziz Troll For Wearing Short Dress: It is not that Iqra has been trolled on social media for some reason for the first time. Even before this, her name has come into controversy.

Pakistani Actress Iqra Aziz: Iqra Aziz is one of the most talented actresses in Pakistan.  Iqra Aziz, who became famous from house to house with shows like Pakistan's famous show Suno Chanda, is in discussion these days and the reason for this is her wearing a short dress.  Yes, Iqra Aziz is getting trolled on social media for wearing a short dress.  People are saying on social media that being a Muslim, they should not wear such a dress. 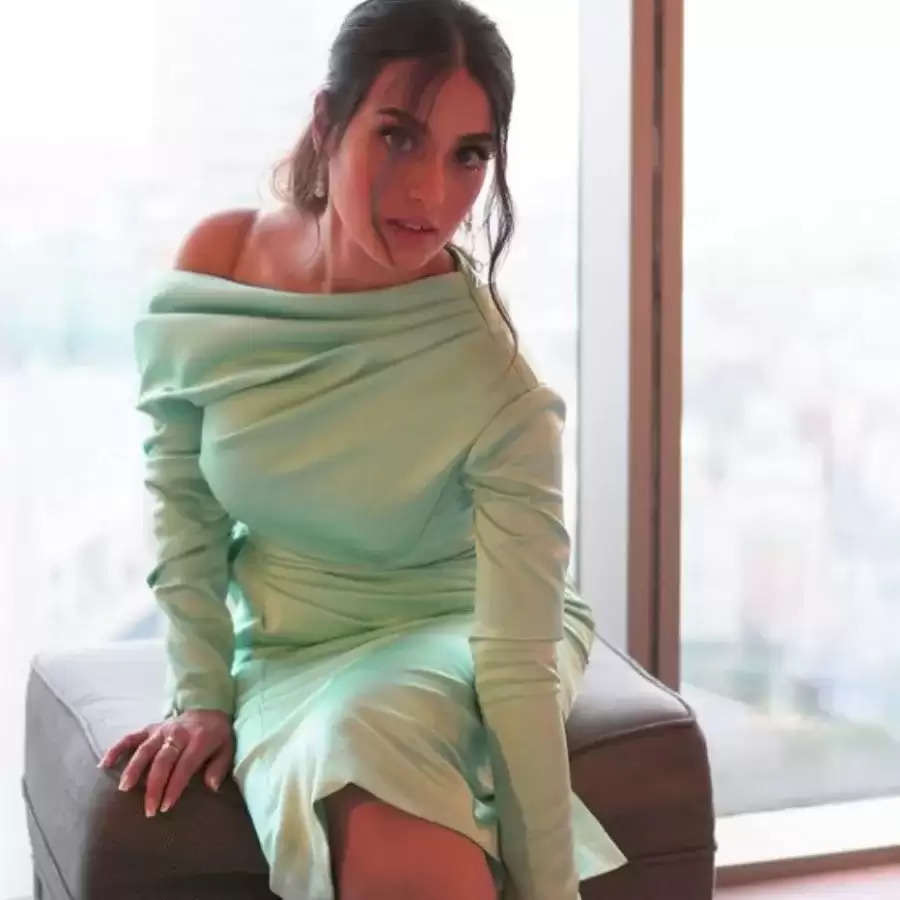 As soon as Iqra Aziz shared some of her pictures in a floral short dress on Instagram, social media users started advising her.

Let us tell you that Iqra Aziz is a well-known name of Pakistan. Iqra was born in Karachi, Pakistan. She is 24 years old. 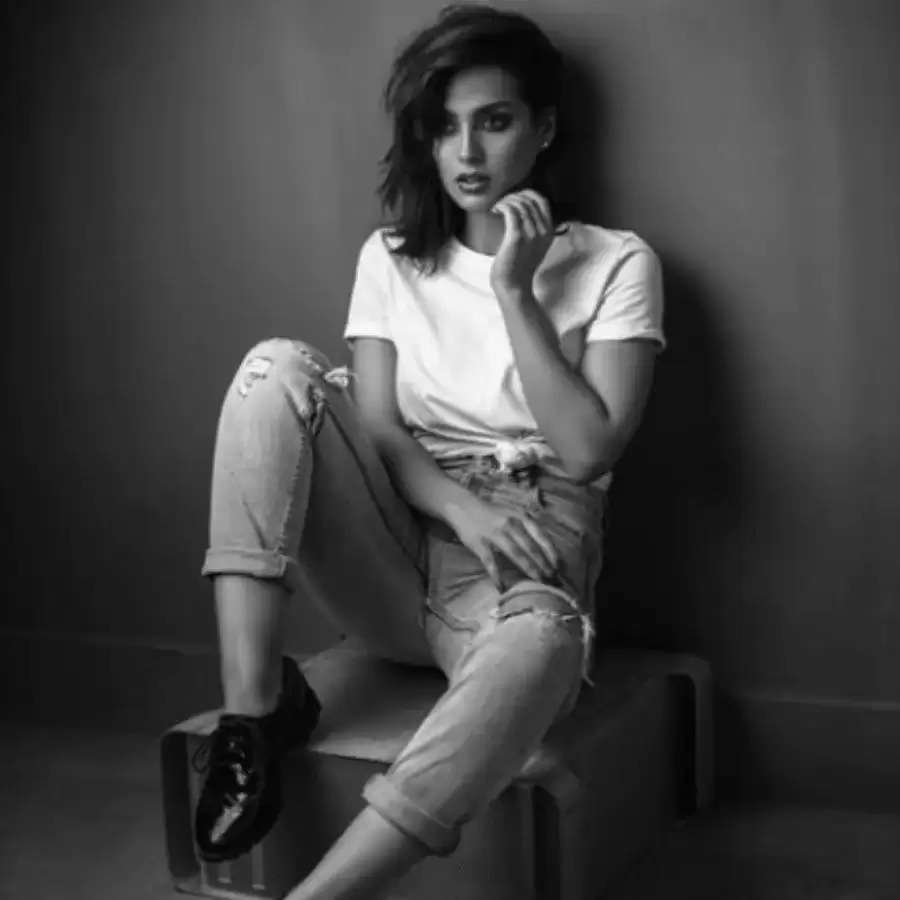 It is not that Iqra has been trolled on social media for some reason for the first time.  Even before this, her name has come into controversy.

Once Iqra's friend shared some of his pictures on his Instagram, due to which there was an uproar in the people of Pakistan.  Right now there is a ruckus about Iqra wearing a short dress, but at that time there was a dispute between Iqra over wearing wear.  Many users taught Iqra the lesson of wearing clothes, but Iqra did not give any reaction to this. 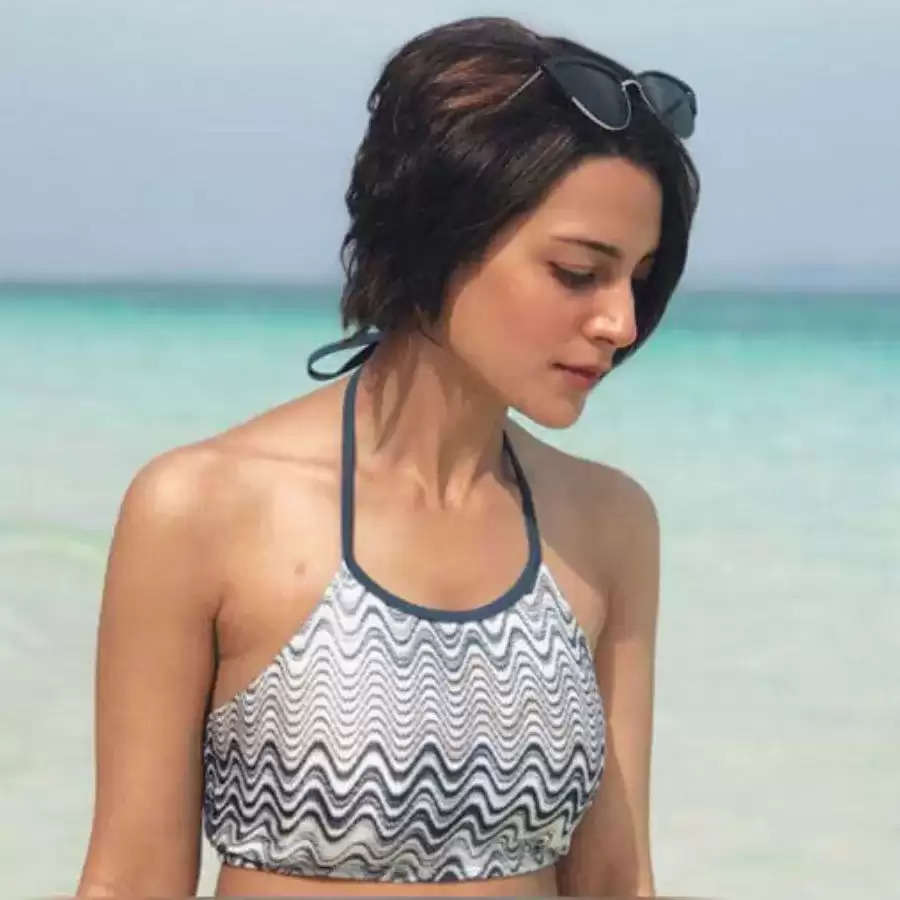 Not only this, Iqra has also come under the target of trolls many times regarding her marriage. Iqra is married to Yasir Hussain and they also have a child. Iqra’s husband Yasir is 14 years older than her. On many occasions, trolls are seen trolling Iqra for marrying a 14-year-old man.