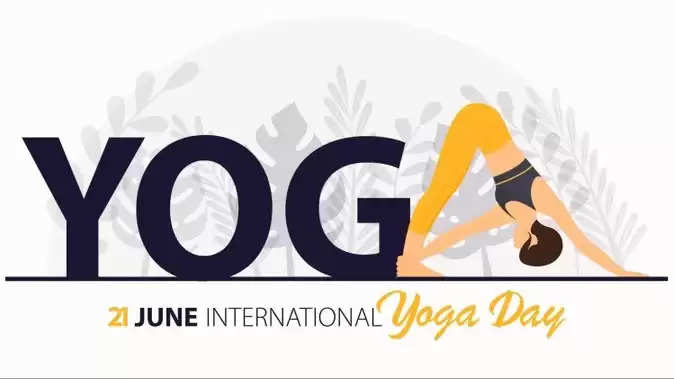 International Yoga Day 2022: International Yoga Day is celebrated every year on the 21st of June. Recognizing the importance of yoga, all the countries of the world celebrate Yoga Day. The practice of yoga is beneficial for the health of the body and mind. Yoga keeps the body disease-free and also gives peace to the mind. Yoga has been happening in India since the time of sages. Yoga is associated with Indian culture, which has now spread abroad as well. The credit for spreading yoga abroad goes to our yoga gurus, who told us about the usefulness and importance of yoga on foreign soil. But do you know when and how did you start celebrating Yoga Day every year? On the occasion of International Yoga Day, know about the history of Yoga and how Yoga became world-famous.

Today people all over the world are practicing yoga to stay healthy. The importance of yoga increased further during the Corona period. When people could not come out of their homes during the Covid lockdown. When gyms were closed, people practiced yoga at home to keep the mind calm and keep the body healthy. But the start of celebrating this day internationally started in the year 2015. When Yoga Day was celebrated simultaneously all over the world for the first time.

When was Yoga Day celebrated for the first time?

The Prime Minister of India, Narendra Modi had called for celebrating Yoga Day across the world on 27 September 2014 in the Joint General Assembly. The United Nations General Assembly accepted Prime Minister Narendra Modi's proposal. Within just three months, the organization of International Yoga Day was announced. The very next year in 2015, World Yoga Day was celebrated for the first time across the world. 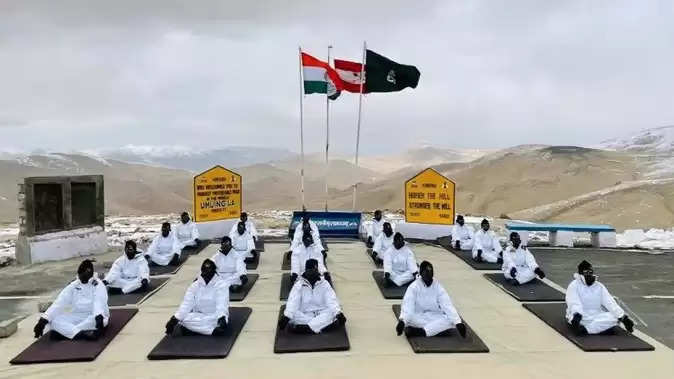 Why is Yoga Day celebrated only on 21st June?

In the year 2015, it was decided to celebrate Yoga Day on 21st June. The question is, why is Yoga Day celebrated on 21st June? There is a special reason behind this. June 21 is the longest day of the Northern Hemisphere, also known as the summer solstice. According to Indian tradition, the sun is Dakshinayan after the summer solstice. It is believed that the time of Surya Dakshinayana is beneficial for attaining spiritual accomplishments. For this reason, International Yoga Day started being celebrated on 21st June.

The first International Day of Yoga was celebrated on 21 June 2015 after Prime Minister Modi's resolution was approved in the United Nations General Assembly. This year, more than 35 thousand people did yoga at Rajpath in Delhi. The special thing is that representatives of 84 countries were involved in them and 21 yogasanas were practiced. It was a record in itself. Two records were recorded in the Guinness Book for such a big event on Yoga Day in India. In which the first record was 35,985 people doing yoga together and the second record was the participation of representatives of 84 countries together in this ceremony. 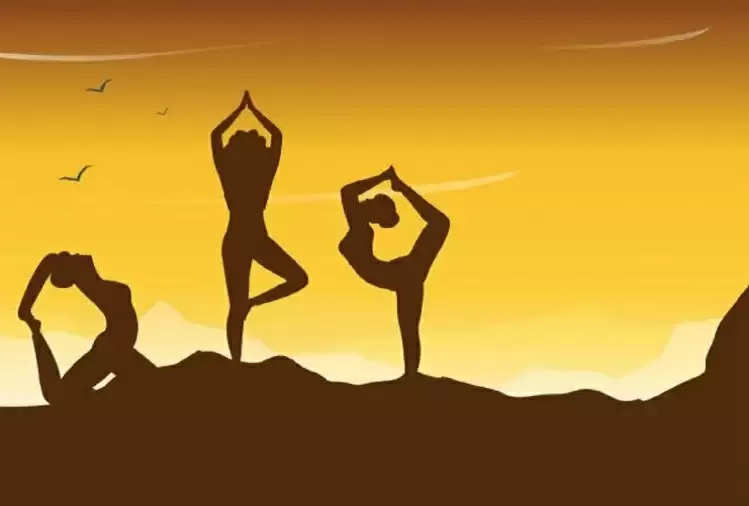 The theme of International Yoga Day 2022

The theme of the 2022 International Day of Yoga is Yoga For Humanity, which means Yoga for Humanity. Yoga Day will be celebrated across the world on 21st June with this theme.