Infertility Problem in women: Women are now facing the problem of infertility even at a young age, know what are the ways to prevent it 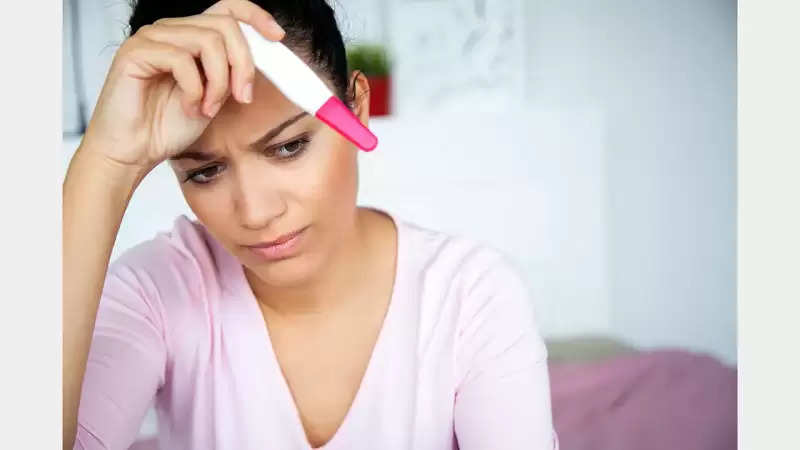 Infertility is increasing in women due to poor lifestyle

Due to changing lifestyles, wrong eating habits, alcohol, and smoking, the problem of infertility is increasing in young women too. The fertility rate is continuously decreasing among urban women as compared to rural.

Infertility in women for the past several years (Infertility Problem in women) The problem is increasing. Earlier this problem was seen in women above 35 years of age, but now women of 25 to 30 years of age are also suffering from infertility. Because of this the fertility rate (Fertility rate) is also continuously decreasing. Delhi (Delhi) In this, the fertility rate has come down to (1.1) less than the national average (2.2). Low egg reserve is one of the biggest reasons for the low fertility rate among urban women. (Less egg count) is. This problem is now increasing in cities. In many cases, women are not able to become mothers even after resorting to IVF technology. Let us tell you why the problem of infertility is increasing and what are its causes and methods of prevention.

According to Dr. Gauri Aggarwal, Director of Seeds of Innocence, this problem is happening due to stress, pollution, exposure to pesticides, smoking, and addiction to alcohol. According to a recent study, one out of every two women unable to conceive suffers from the problem of low egg reserve. Earlier this problem was only for older women, but now it is being seen in younger women also. Nowadays the problem of low egg reserve is also being seen in young girls. Because of this, even women under the age of 27 are no longer able to conceive.

Dr. told me that recently such a case had come. Where this trouble has happened with a young lady named Kajol (name changed). This woman had resorted to the IVF blastocyst transfer (implantation of the embryo in the uterus) technique, but it was not successful. After which Kajol had given up hope of becoming a mother. She was suffering from primary infertility problems for the last eight years. It was found to have low anti-Mullerian hormone (AMH) concentration. This is a sign that shows how many viable eggs a woman has now. Donor eggs are usually needed in these cases because not enough eggs are produced in the woman’s body. Kajol was also diagnosed with a very low antral follicle count (AFC) during an ultrasound. Which also ruined his true hopes. Used Ovarian Rejuvenation Therapy to help Kajol become a biological mother of a daughter. Which proved to be effective.

According to Dr., Kajol is one of the innumerable women who were unable to become a mother for a long time due to low egg reserve. Due to the decline in fertility rate, it has become important for women to freeze eggs. This procedure can save a woman from the problem of infertility.

Women should keep these things in mind

have a good diet

Include enough protein and vitamins in your diet

If you have started gaining weight, then control it.

If the periods do not come on time, then contact the doctor.