India's 10 most powerful mothers: PM-CM became someone's child if someone died, someone got Bharat Ratna 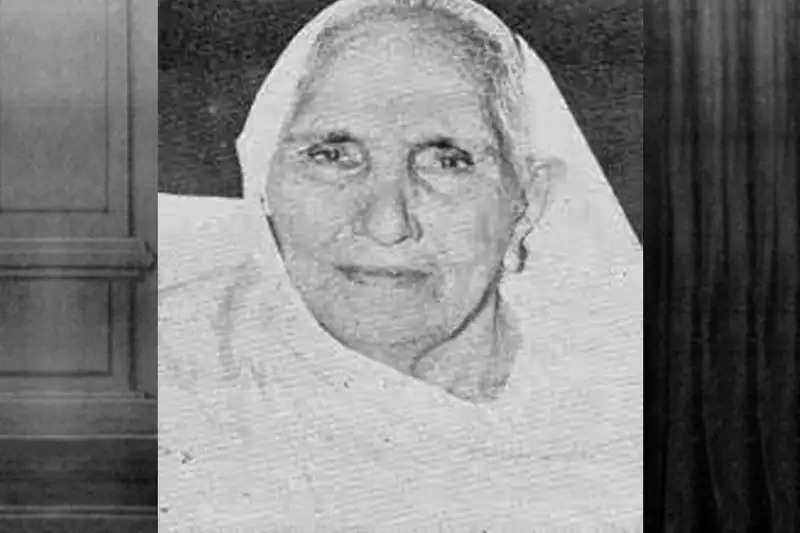 Career desk. Mother's Day will be celebrated across the world on 8 May. This day is special for every mother and her child. On this day, children give gifts to their mothers and show respect for their love. We are telling you about 10 such mothers of India whose children have contributed a lot to this country. Or to say that these are the mothers who are also called the most powerful mothers of India. Somebody's son becomes the Prime Minister of this country and someone's son becomes the CM of some state. If someone's child earned such a name in the world of sports, then someone sacrificed his life for the country. Let us know who are those 10 mothers.

You may have rarely heard this name. But even today, a wave of enthusiasm runs among the youth after hearing the name of this mother's son. Vidyavati is the mother of Shaheed-e-Azam Bhagat Singh. Bhagat Singh had sacrificed his life for the country's independence from the British. 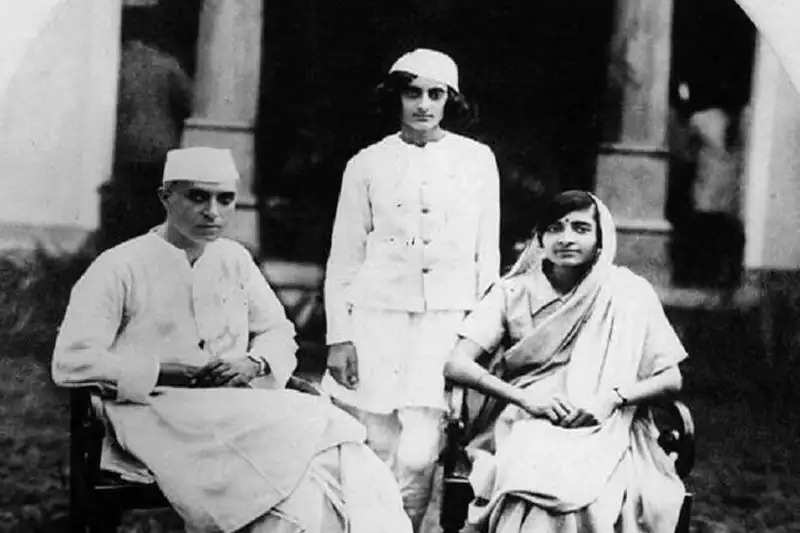 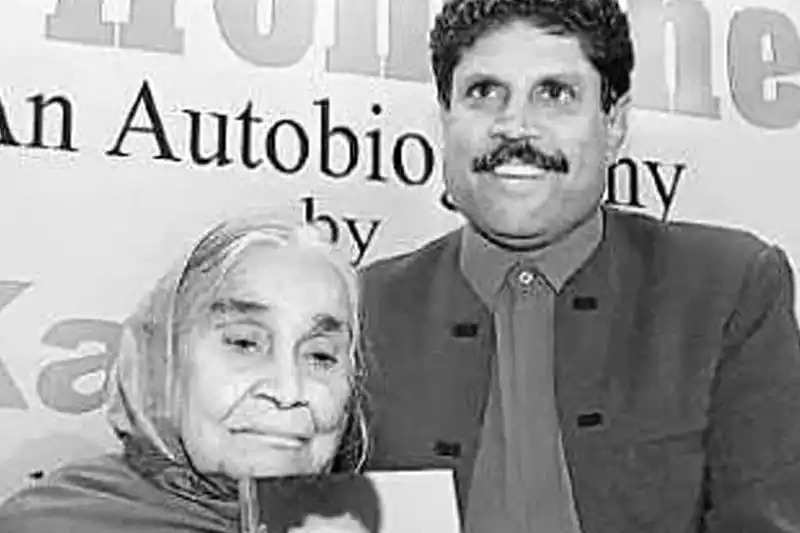 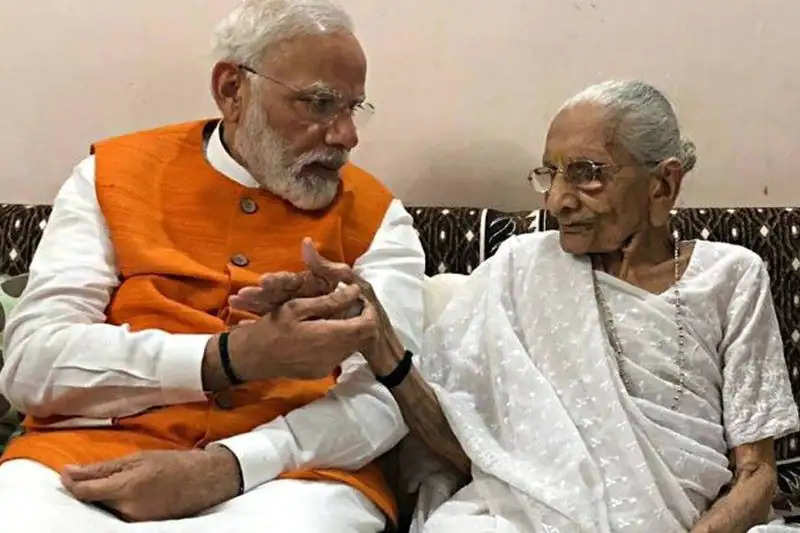 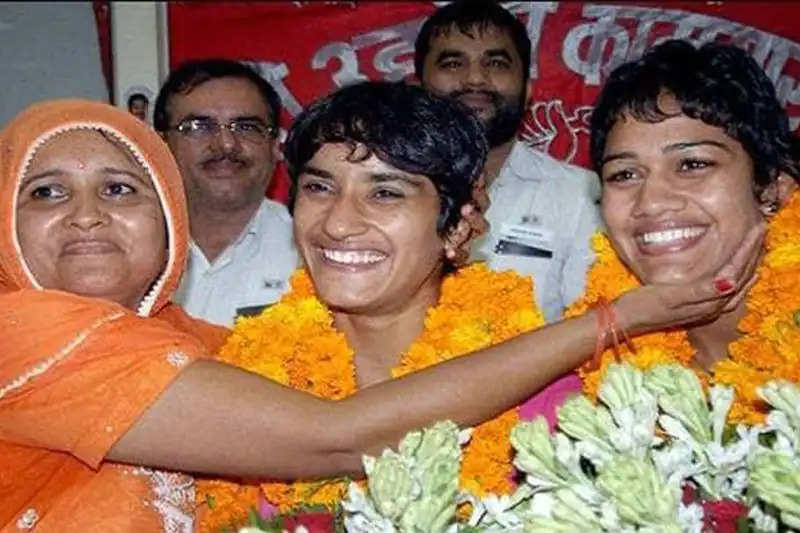 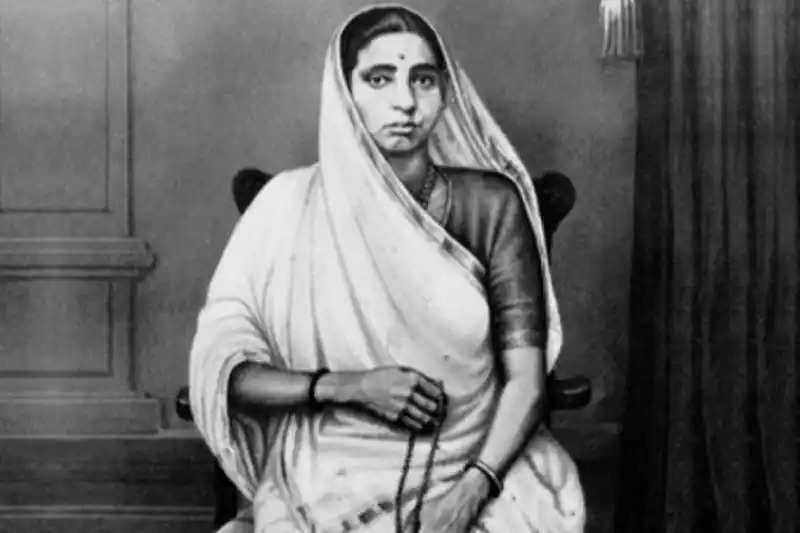 Putli Bai Mahondas is the mother of Karamchand Gandhi. Mahatma Gandhi, who made the most important contribution to the independence of India, is the father of this country. His photo is published in Indian Note. Putli Bai is one of the most powerful mothers in this country. 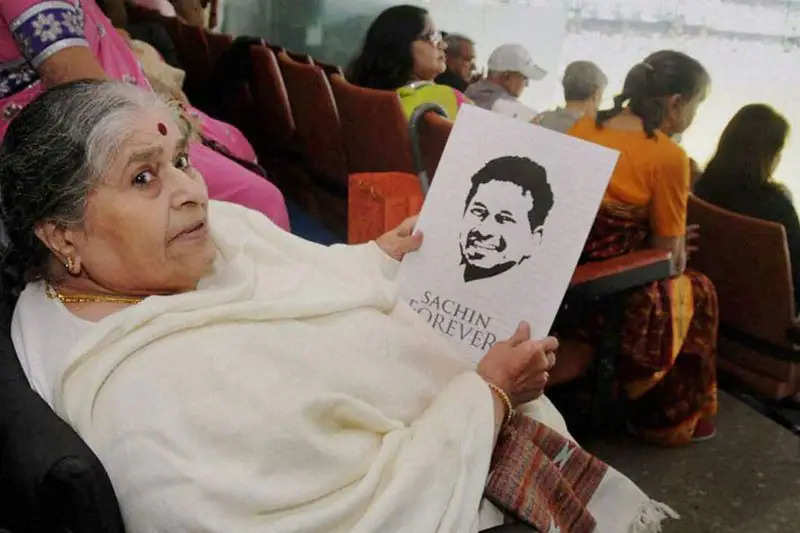 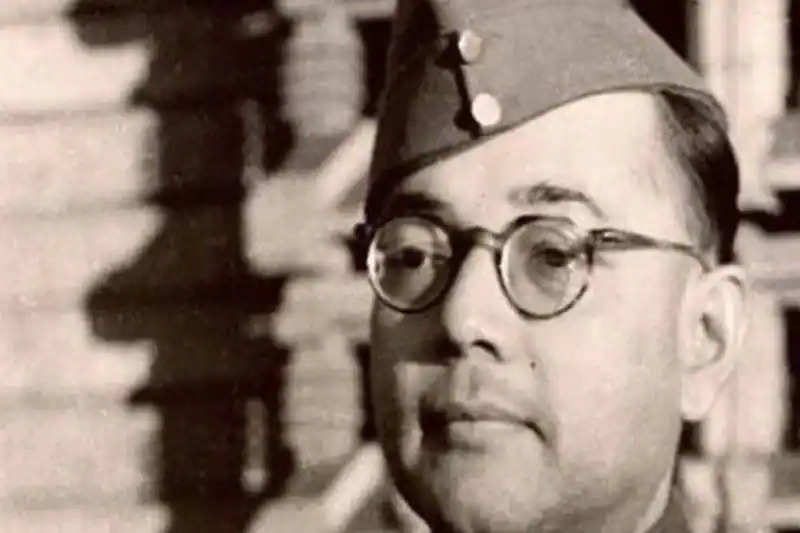 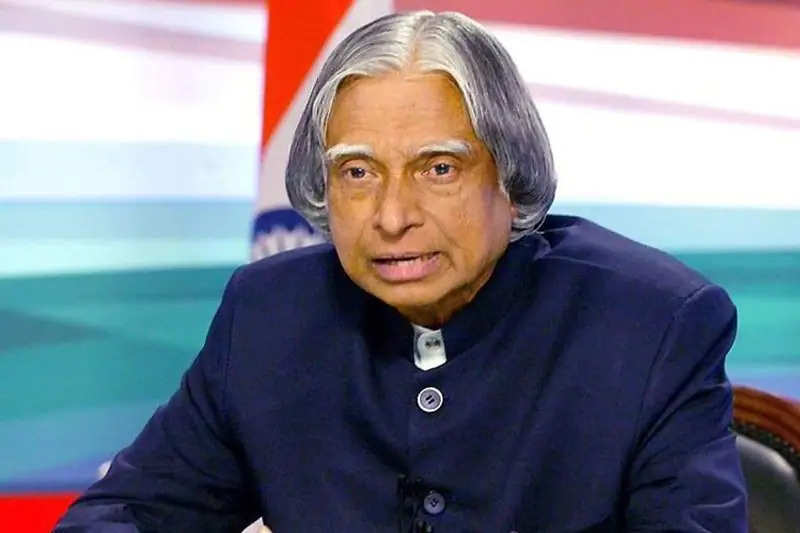 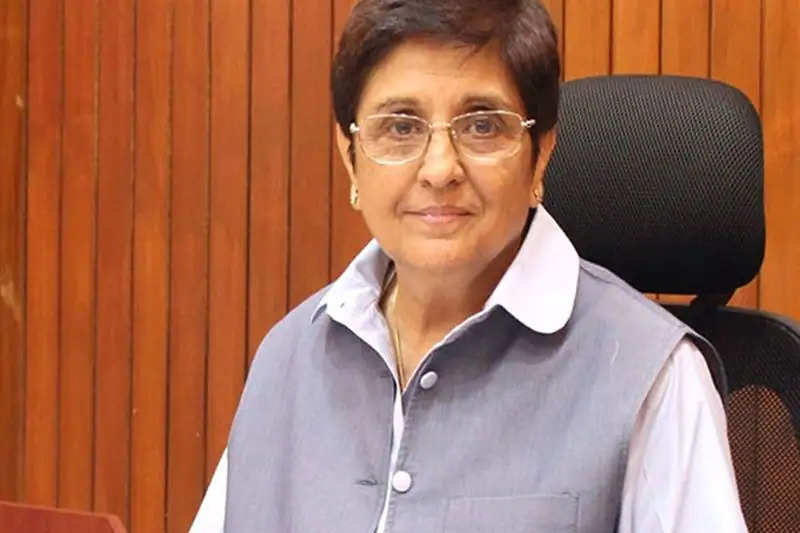 She is the mother of India's first woman IPS officer Kiran Bedi. Kiran Bedi was counted among the strict police officers. She has also been the Lieutenant Governor of Puducherry.