Indian railway irctc Rules: Anyone else can travel on your ticket in Indian Railways, know the rules 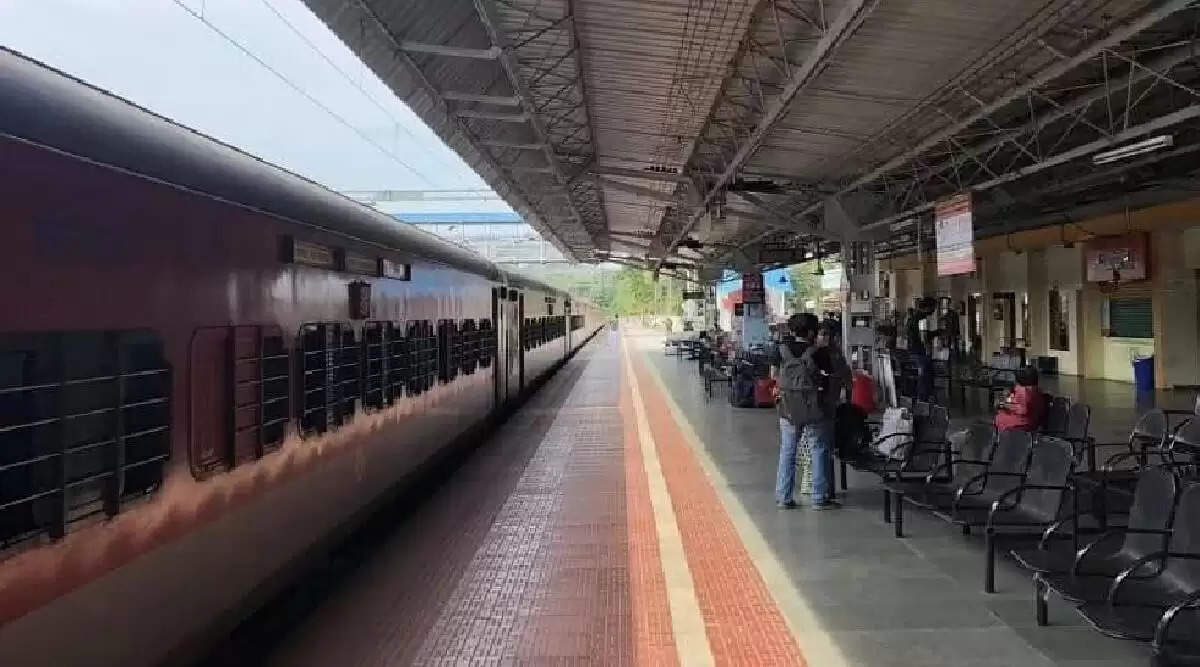 If you have a confirmed ticket, you can request a ticket transfer 24 hours before the journey. After this, the name of the passenger is struck off on the ticket and the name of the member in whose name the ticket has been transferred is put.

Indian Railways has introduced many services to make the travel of the people convenient and comfortable. From ticket booking to ticket transfer, the rules have been given by the revel. If you have a confirmed train ticket, but you are not able to travel due to some reason, you can give your ticket to any member of your family. According to the Indian Railways website, tickets can be transferred to family members.

How to transfer tickets?

Transfer of tickets possible both online and offline

According to the railways, online and offline transfer of train tickets is possible. Anyone who wants to transfer a train ticket will have to approach the Station Manager/Chief Reservation Supervisor and submit the application. Along with this, photocopies of the documents will also have to be given.

With whom in the family, the ticket can be shared

Train passengers can request a transfer of any ticket by visiting the railway station. Transfer of train ticket can be done in the name of any member of the family like father, mother, brother, sister, son, daughter, husband, and wife. However, to use this facility, passengers will have to make a request 24 hours in advance. Requests cannot be accepted after departure or within 24 hours of train departure.