Indian Railway: These are the country's largest and smallest railway stations! Know more about them 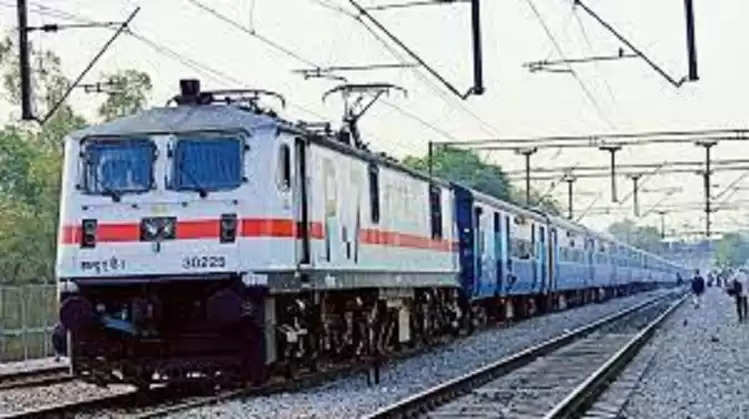 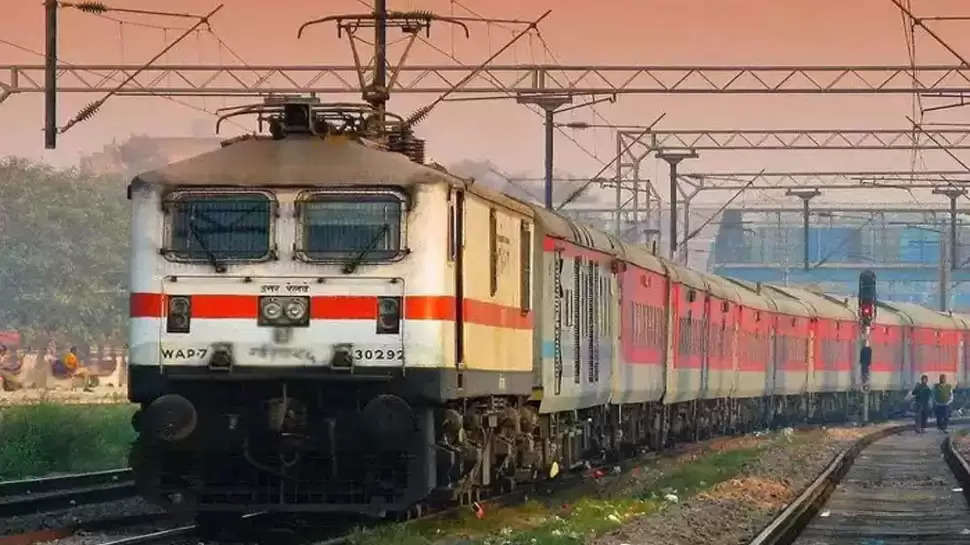 Let us tell you that the railway station with the biggest name in the country is Venkatanarasimharajuvaripeta. There is a total of 28 English letters in their spelling. This station is in Andhra Pradesh. It is adjacent to the Tamil Nadu border. The local people usually add the prefix 'Sri' to its name, making it three more characters long. 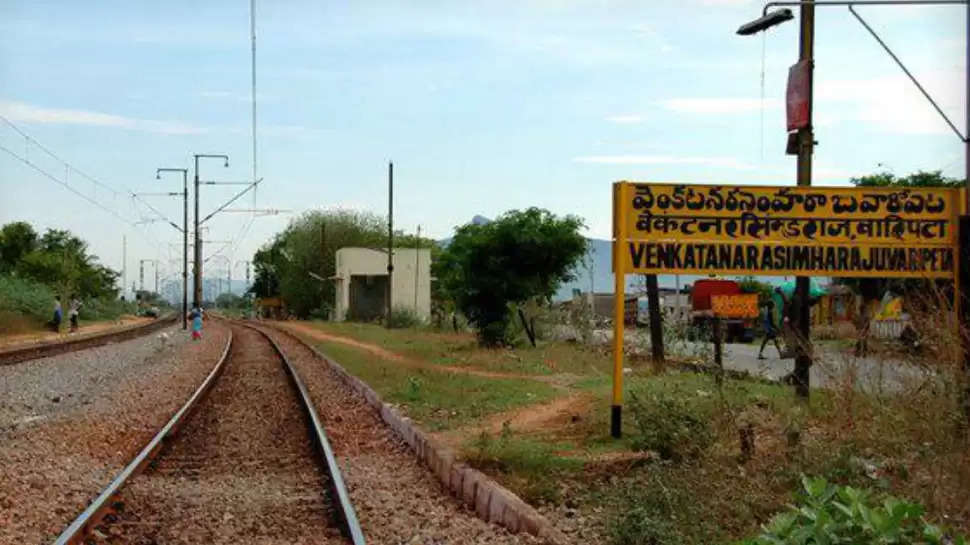 There is a lot of discussion about this station on social media. If you ever get a chance, you should visit here 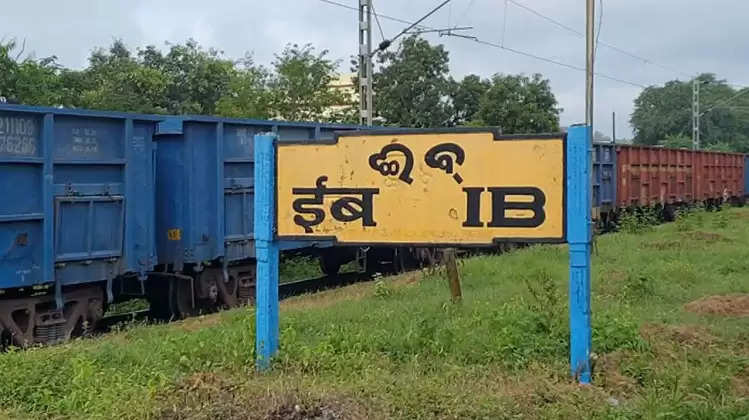 On the other hand, if we talk about the smallest railway station in the country, then it is the 'Ib' station located in Odisha. The name of this station ends as soon as it starts. There are only two letters in its name. This popular station derives its name from the 'Ib' river, which is a tributary of the Mahanadi. It is said that this is the only railway station in India, which has the shortest name. 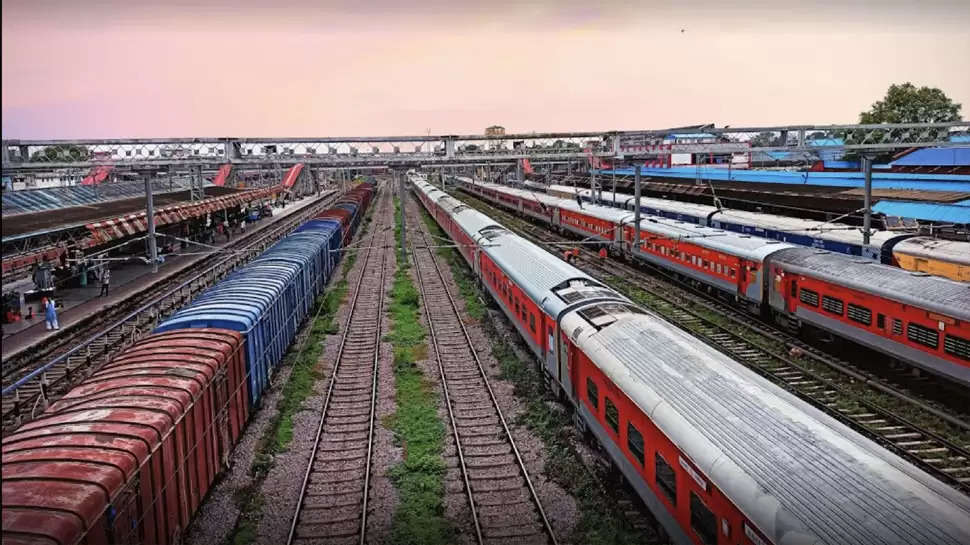 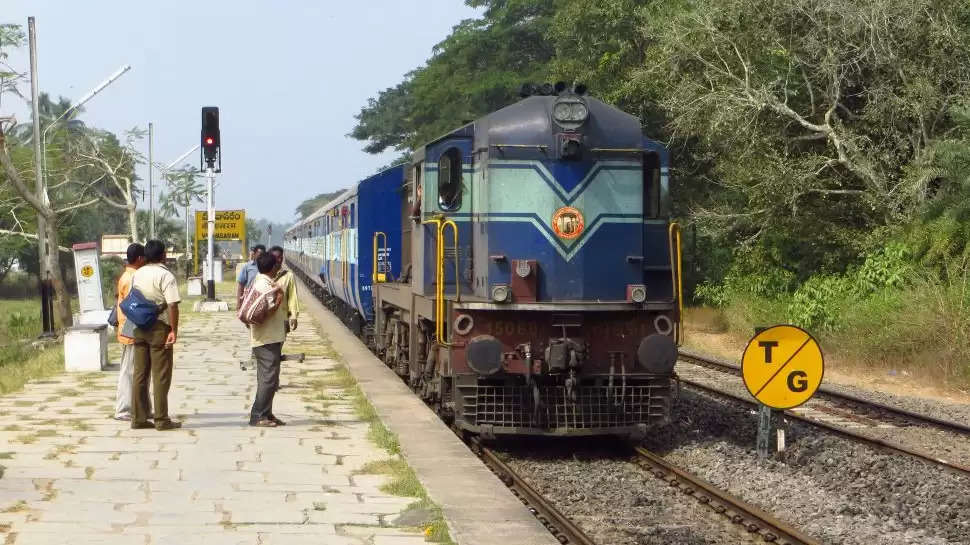 At the same time, the first railway station of Indian Railways was Bori Bunder located in Mumbai. The country's first passenger train ran from this station to Pune. It was built by the 'Great Indian Peninsular Railway. This station was rebuilt as 'Victoria Terminus' in the year 1888.