Imtiaz Ali's Daughter: People are fascinated by the beauty of this famous director's daughter! 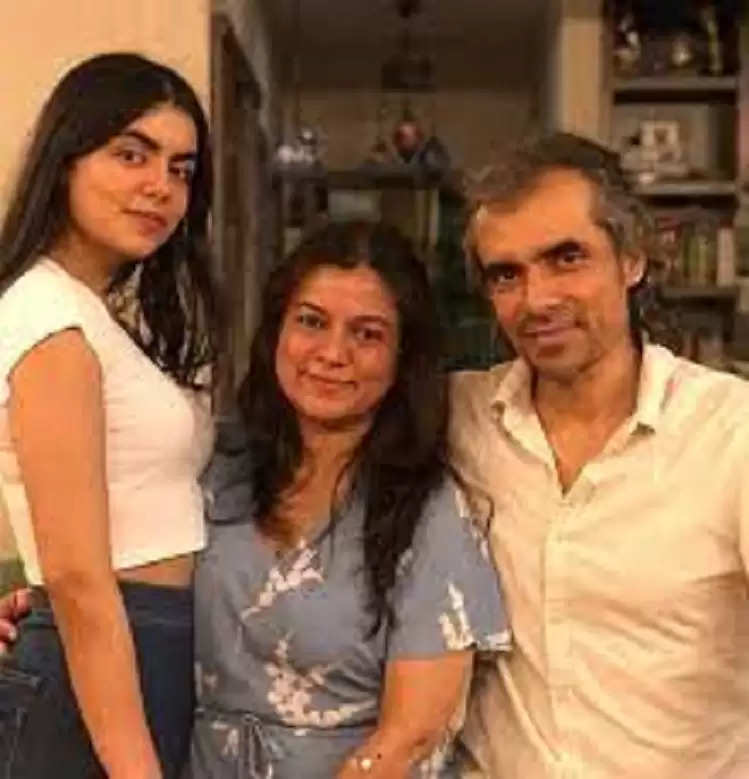 Imtiaz Ali Daughter: Many films by Bollywood's famous director Imtiaz Ali have been released. People have given their full love to these films. Imtiaz is known for his special storytelling and direction. But do you know about his beloved daughter? 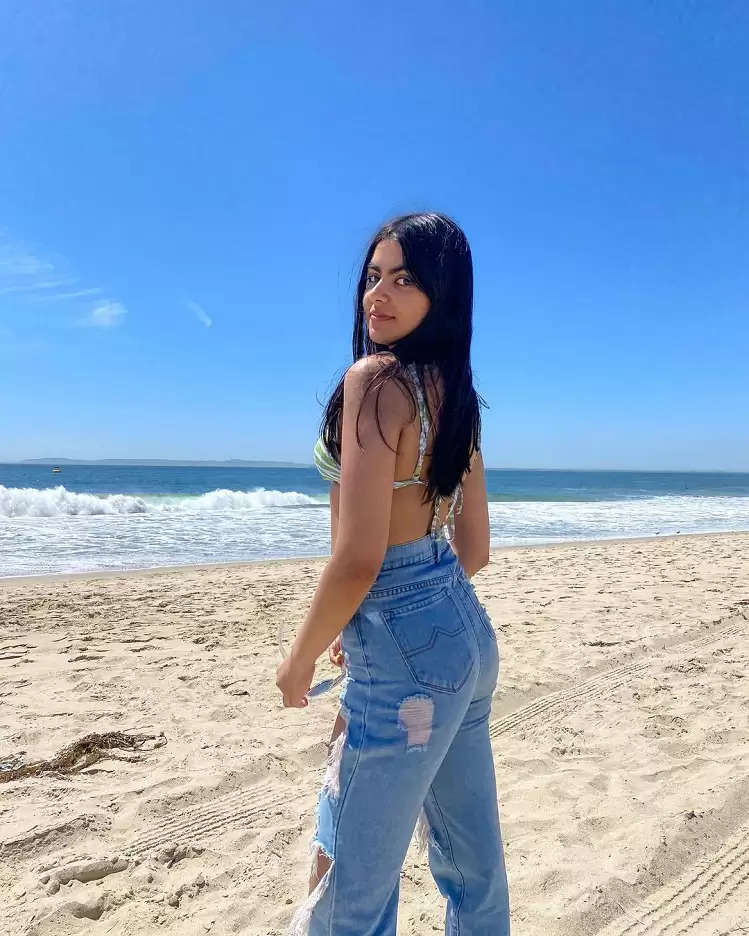 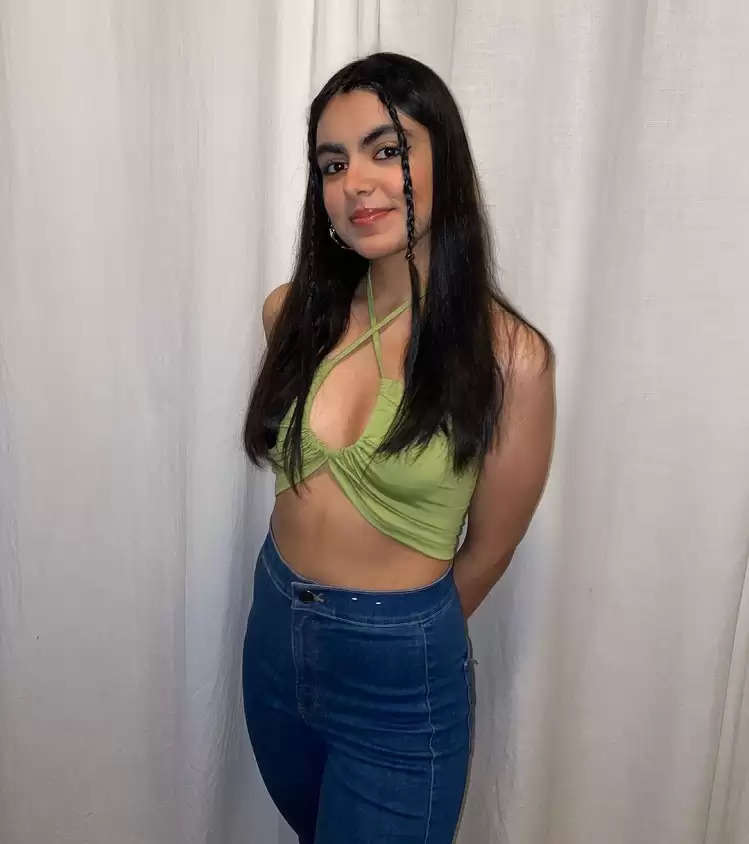 Imtiaz Ali has a beautiful daughter, whose name is Ida Ali. Imtiaz's darlings are no less than anyone in terms of beauty. Ida's social media account is full of her glamorous pictures. 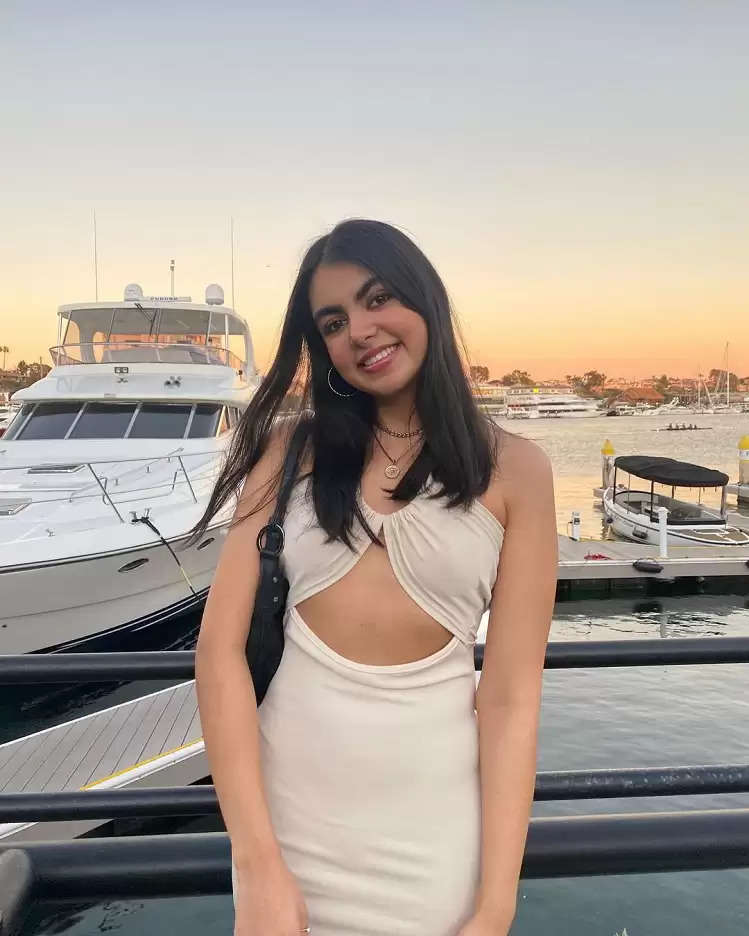 Ida is very much attached to her father's profession and this is the reason why she has tried her hand at direction. You will be surprised to know that Ida started directing the film at the age of just 15. 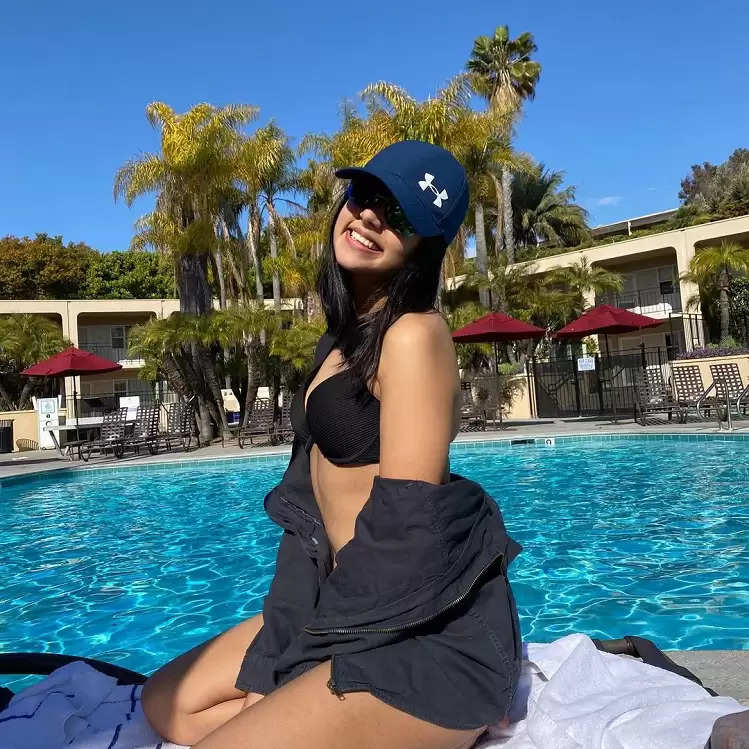 Ida not only has filmmaking skills but she is also very hot and stylish. The proof of this is her strong fan following on social media. 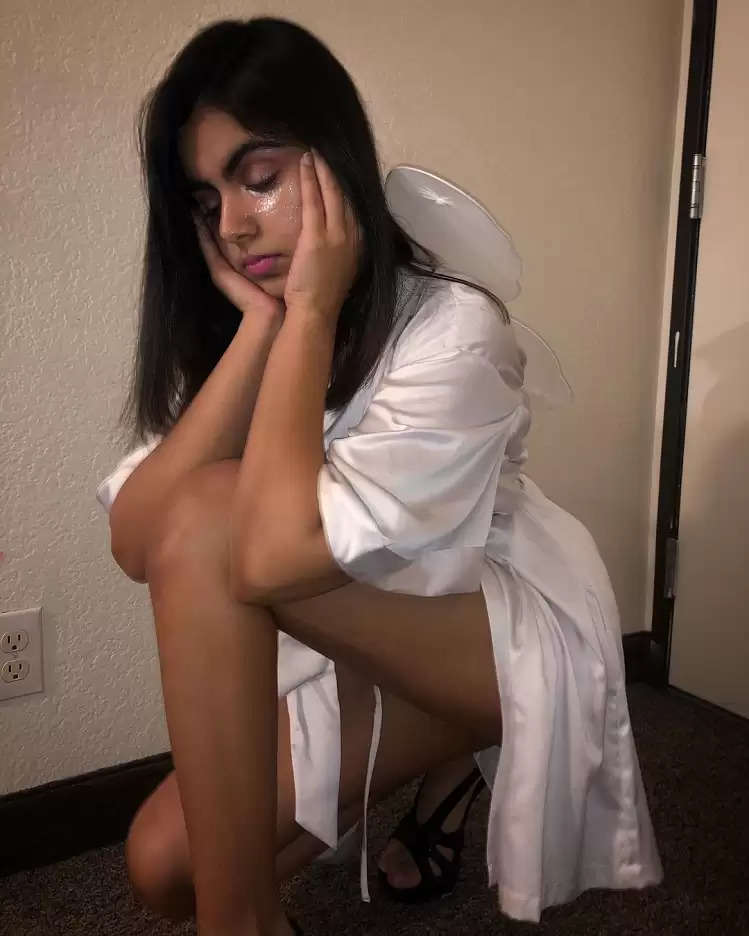