If you want to be rich, then do the cultivation of this thing, you will get rich soon 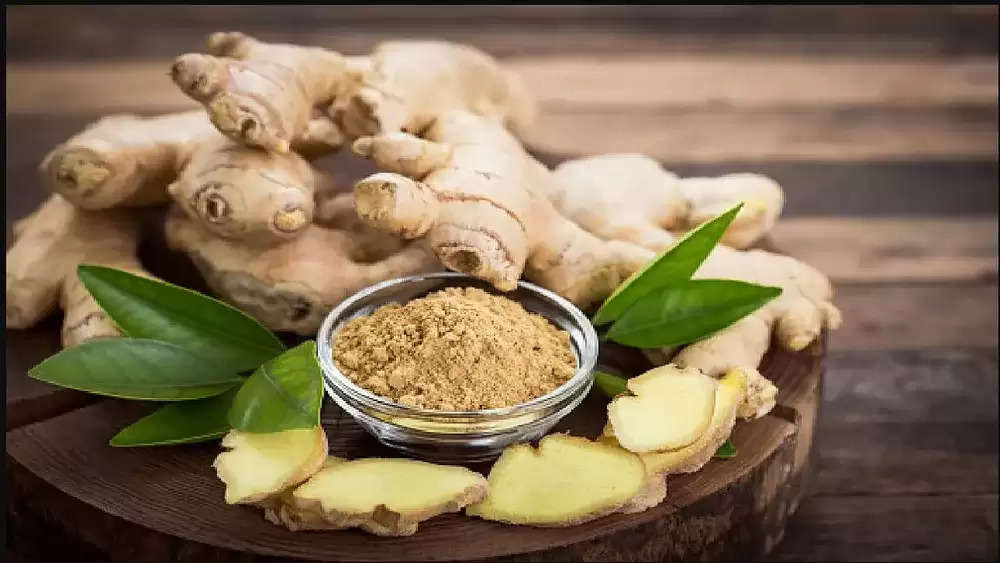 Farmers mostly still believe in traditional farming. They feel that they can earn maximum profit only by cultivating crops like paddy, wheat, and pulses. But now the farmers should get out of this confusion because apart from the traditional crops, there are many other types of farming, from which you can become rich. Along with this, the government also gives subsidies for their cultivation. In such a situation, the cultivation of ginger can be the best option for the farmers. The specialty of ginger cultivation is that it gives more profit at less cost.

Ginger is mainly a crop in the tropical region. Ginger has been used since ancient times as a spice, fresh vegetable, and medicine. Now ginger is also being used as an ornamental plant. The area under cultivation of ginger in India is 136 thousand hectares. It is a major source of foreign exchange in India. India supplies half the ginger produced in the world. In India, light ginger is cultivated mainly in Kerala, Orissa, Assam, Uttar Pradesh, West Bengal, Andhra Pradesh, Himachal Pradesh, Madhya Pradesh, and Uttarakhand.

Ginger has been used as a medicine, beauty ingredient, and spice. Along with this, a delicious pickle is also made from ginger. At the same time, drinking ginger tea in case of a cold and cough makes a person healthy. Apart from this, ginger is used in the form of dry ginger. Similarly, raw ginger and dry ginger are also used as spices in chutneys, jellies, vegetables, sherbet, laddus, and chaat. 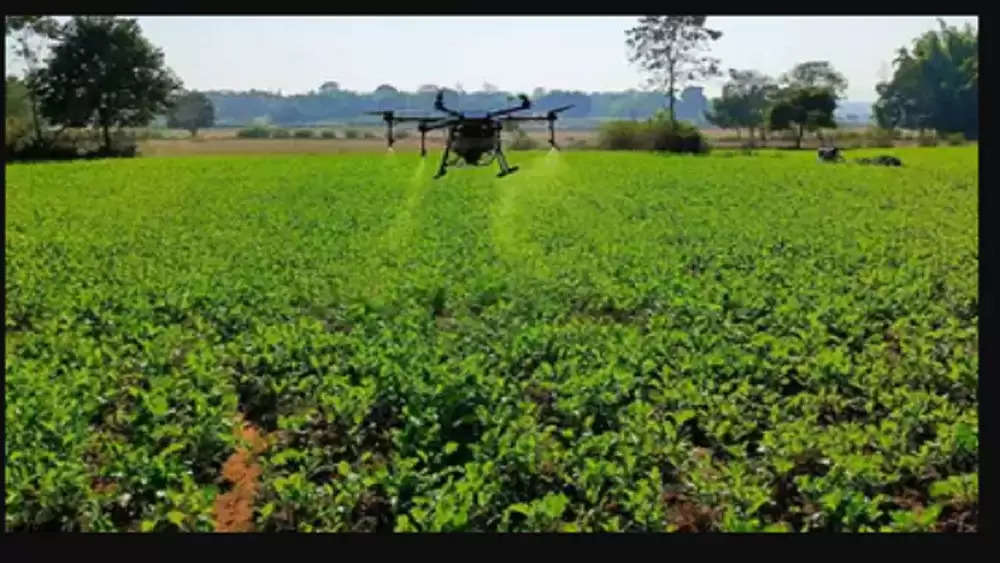 Ginger is cultivated in hot and humid places. Moderate rainfall is required at the time of sowing for the formation of the rhizome of ginger. Thereafter, little more rain is required for plant growth, and a month of dry weather is required before digging it. It can be cultivated with good yield in areas with an annual rainfall of 1500-1800 mm. But in places without proper drainage, agriculture suffers huge losses.