If you also have the habit of moving your feet, then definitely read this news! 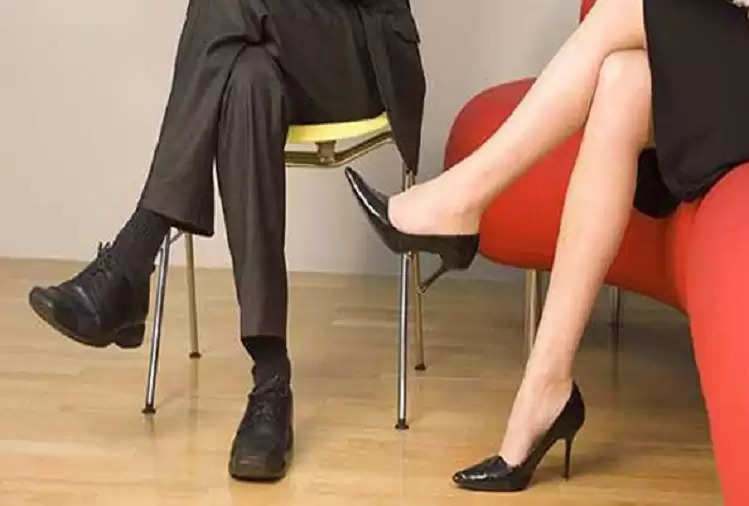 If you have a habit of moving your legs while sitting on a chair or even lying down, then now you need to be alert, because this habit of moving the legs is not good for your health.

Many people shake their legs due to nervousness or even for fun, but if you always shake your legs while sitting or lying down, then be careful because it indicates many types of diseases.

The habit of moving the legs can also be a sign of a disease called Restless Syndrome. 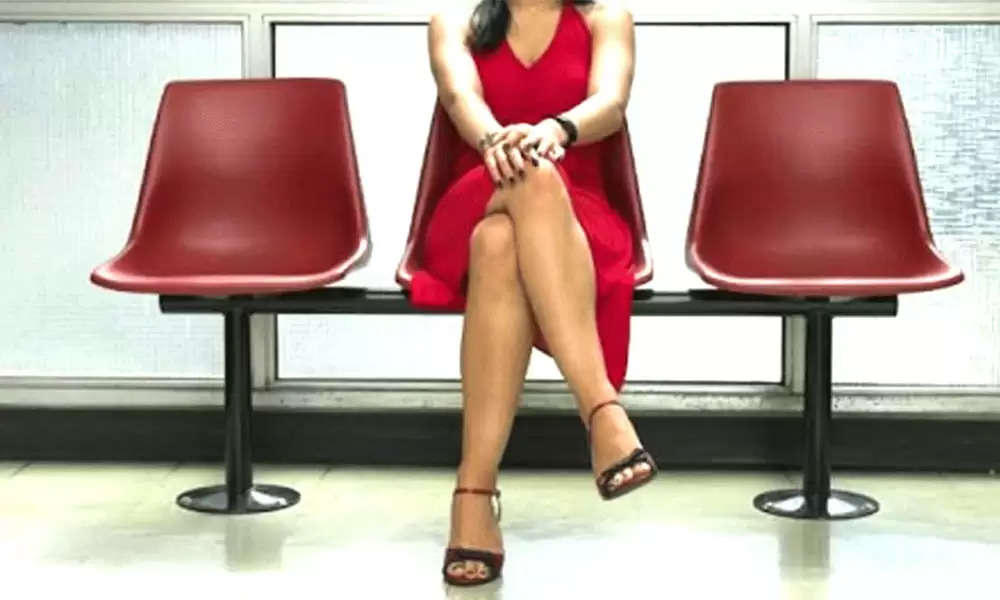 What is restless syndrome?

This disease occurs due to iron deficiency. Mostly this disease is found in people above 35 years of age, but nowadays the habit of shaking legs is also present in people younger than this. In this disease related to the nervous system, due to the secretion of dopamine hormone, one feels like doing this again and again. This problem is also called sleep disorder. Due to lack of sleep, a person feels tired. If you see symptoms of this, you should get a blood test done immediately.

This disease is mostly caused due to lack of iron and lack of sleep. Apart from this, this disease can also be due to kidney, patients suffering from Parkinson's, sugar, BP, heart, and hormonal changes in the last days of delivery in women.

This disease is mostly due to lack of sleep and iron deficiency. Therefore, iron and other medicines are given for this disease, which have to be taken two hours before sleeping. These medicines normalize the condition by removing sleep disorders.

Apart from medicines, you can also do some home remedies to overcome this disease. Take iron-rich things like spinach, mustard greens, beetroot, banana, etc. into your diet. Apart from this, daily exercise, hot and cold baths, and keeping feet on vibrating pads get rid of this problem. 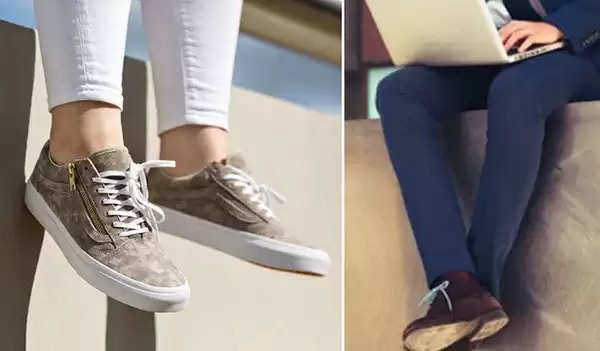 Stay away from these things

Avoid taking tea and coffee after meals at night. Apart from this, do not use TV, smartphone, gadgets, and laptop before sleeping. Take light food at night so that you can sleep well. Apart from this, keep your distance from alcohol and smoking.

According to research, about ten percent of the people in America are suffering from this problem, this problem can occur at any age, but it is seen mostly in the youth. Mostly this disease is more after the age of 35.