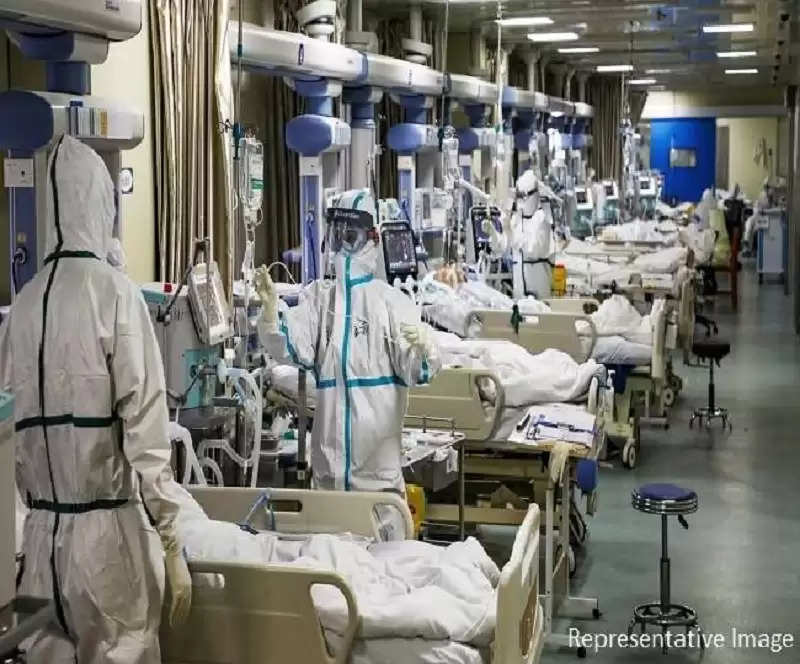 Researchers at the Indian Institute of Technology (IIT) Madras have found an inexpensive method of treatment for patients suffering from a mild and moderate infection of the corona. For this, he has used a drug called Indomethacin, which is effective on hospitalized patients. According to the research team, their work provides an alternative treatment for mild corona infection, because indomethacin is a cheap drug, so this method of treatment will also be cheaper. The study's findings have recently been published in the prestigious peer-reviewed journal Nature Scientific Reports.

The drug indomethacin has been used extensively in the United States since the 1960s. It is used in the treatment of various types of inflammatory or inflammatory diseases. Dr. Rajan Ravichandran, Faculty of IIT Madras said that among the deadly effects of corona infection, inflammation of the respiratory tract is the main one. Due to this, the patients have difficulty breathing and even their lives are lost. So they decided to experiment on the drug indomethacin, which they have also found success and found to be effective, and safe against the coronavirus. The most important thing is that it works against all variants of Corona.

In a study conducted in Britain, it has been found that the difference between the first and second doses of the anti-coronavirus vaccine produces nine times more antibodies. According to scientists, if a person becomes infected first, then eight months after the infection is the best time to take the first dose of the vaccine. The study found that the first dose after eight months produced seven times more antibodies than when the first dose was taken three months after infection. This study has been done on 6000 health workers.

No one is safe until everyone is vaccinated

Scientist Amita Gupta of Johns Hopkins University School of Medicine in America says that no one is safe until the anti-coronavirus vaccine is given to all people around the world. He cited the example of the Omicron variant, which surfaced in South Africa and Botswana last year. He said that there will always be a risk of new variants of corona emerging in countries with less vaccination.