IAS officers get this much salary even after retirement! Click here to know the facts related to them 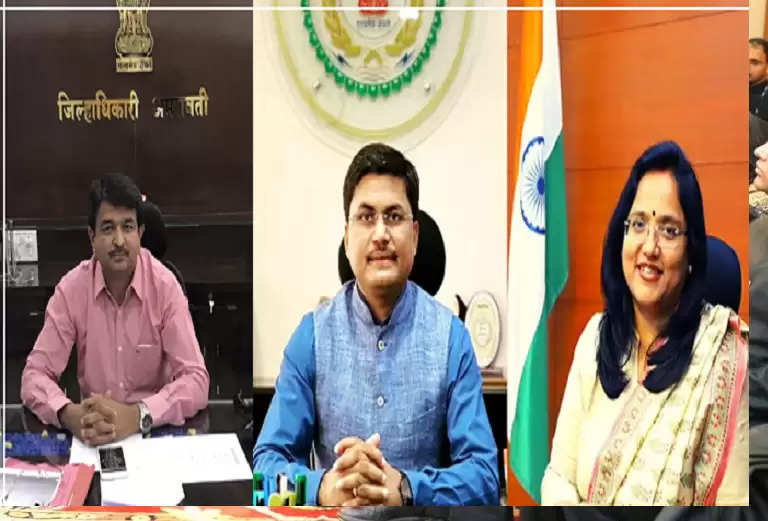 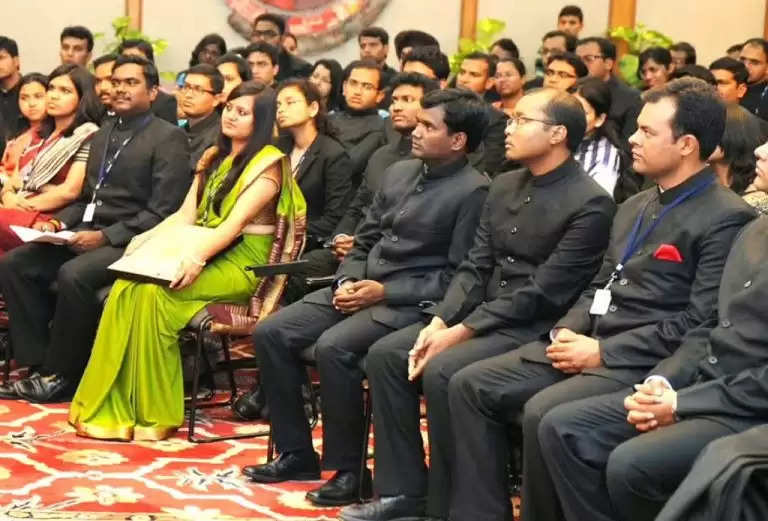 Let us tell you that lakhs of people take part in UPSC exam every year to become an IAS officer. But only 800-900 people are successful. It is one of the most complex examinations in the country and it is the only way to get into the Civil Services. However, do you know what facilities are given to an IAS officer after retirement, so let us tell you about it today.

Actually, IAS officers get pension for life after retirement. But for this, 10% of their salary keeps getting deducted, while the government keeps adding 14% to it. Then after retirement, pension is given to them out of this money. 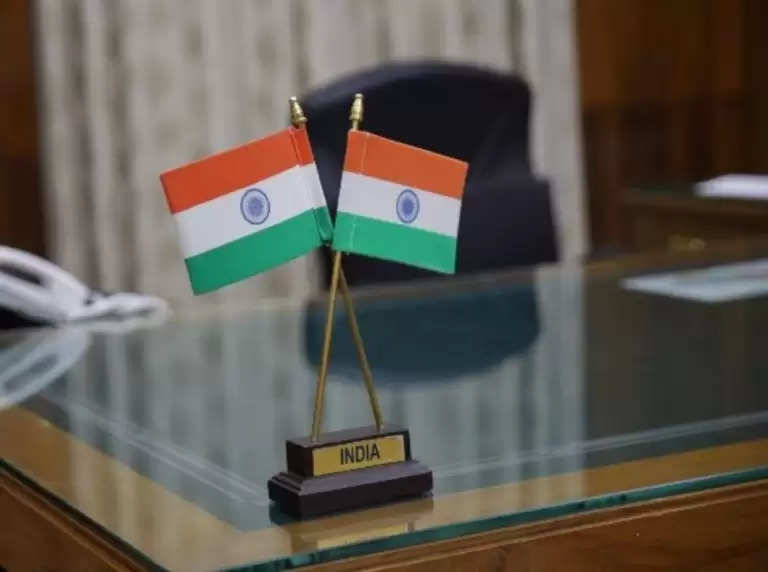 Jobs in other government departments

At the same time, after retirement, IAS officers can get jobs in other areas as well. Like governor, lieutenant governor, CAG, CEC, UPSC, CIC, various commissions, tribunals, public sector boards, etc. are appointed on posts. However, it will depend on the officers whether they want to work again after retirement or not. If they are interested, then some post is given to them by the government somewhere.