How to see the speed limit warning on Google Maps, click here to know! 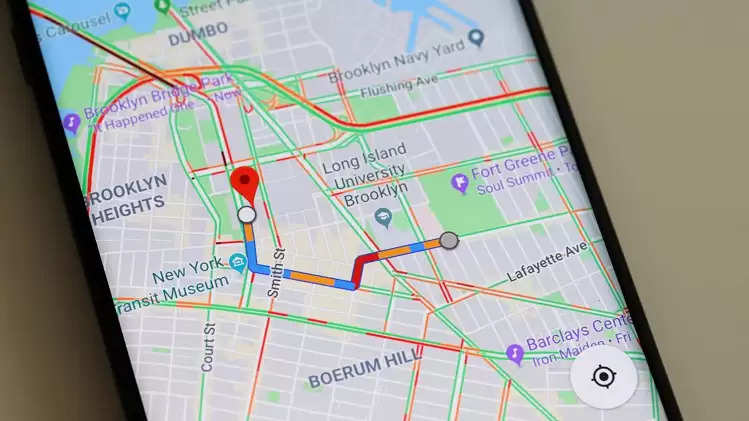 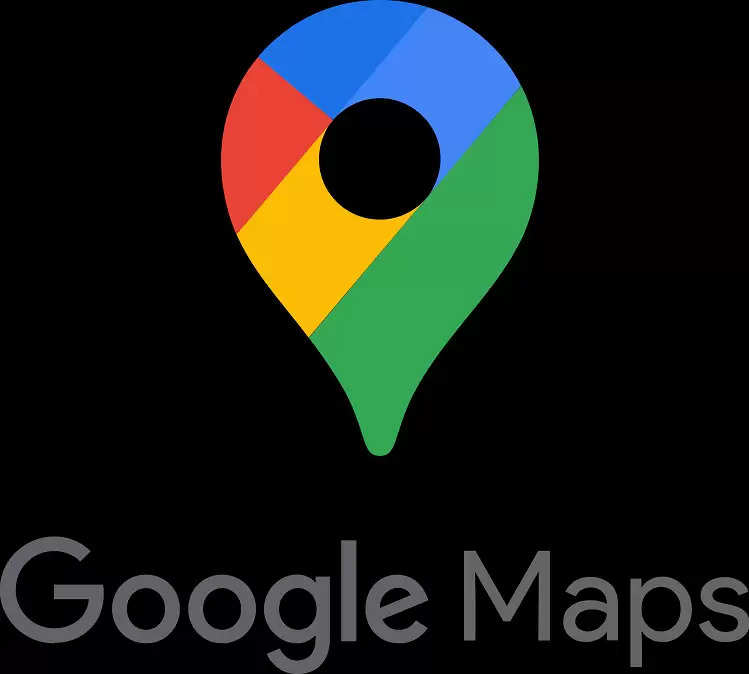 As of now, the feature will be available in Bengaluru and Chandigarh, but the tech giant is hoping to partner with more cities to bring out the speed limit information on Google Maps. The tech giant partnered with the Bengaluru Traffic Police to help them optimize their traffic light timings and the pilot resulted in a reduction of around 20% in congestion at all intersections.

Google will extend it across Bengaluru, and will also expand the pilot to Kolkata and Hyderabad in the coming months. Google Maps will provide information on road closures and incidents in eight cities in India, including Delhi, Hyderabad, Chandigarh, Ahmedabad, Kolkata, Gurgaon, Bangalore, and Agra, to help people make informed travel decisions and avoid congested areas.

Step 2: Tap on your Google profile photo in the top right corner of the screen.

Step 3: From the menu, tap Settings.

Step 5: Scroll down and enable the toggle next to 'Speedometer'.

Once you enable this feature, you will be able to see the speedometer on your Google Maps screen.