How did the power of 1000 elephants come to Bhima, click here to know! 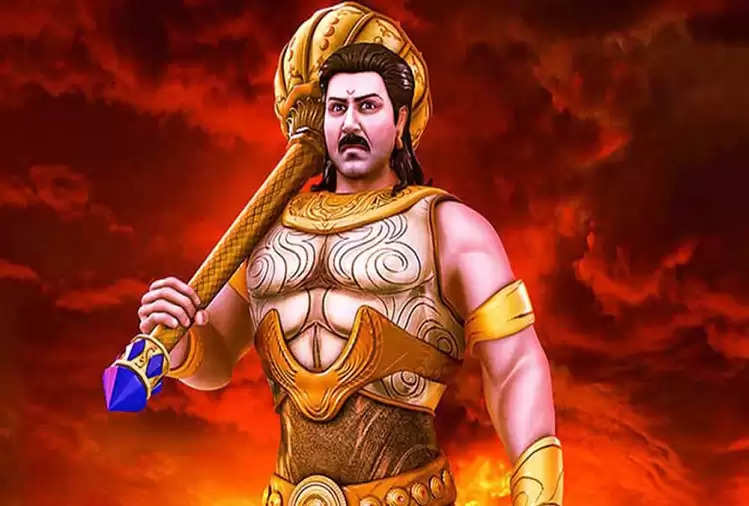 One of the five Pandavas of Mahabharata, the mace-bearing Bhima used to be very powerful. It is said that Bhima's strength was not equal to one or two but 10 thousand elephants. 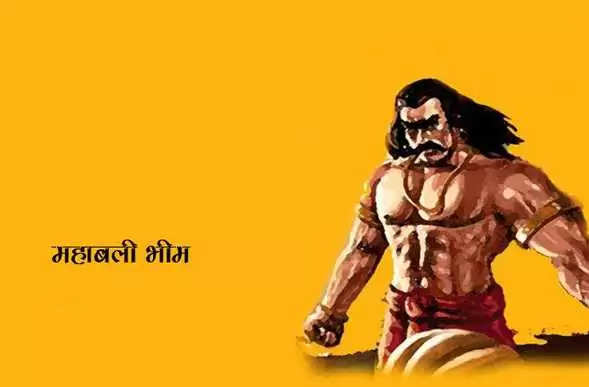 According to mythological beliefs, once due to this force, the mace-bearer Bhima alone stopped the flow of the Narmada river. Let us tell you that Bhima did not get the power of 10 thousand elephants like this, but an interesting mythological story is hidden behind it too.

Five Pandavas were born in the forest.

After which the sages living in that forest reached Hastinapur and told the news of the birth of Pandavas to Bhishma and Dhritarashtra and the death of their father Pandu. As soon as he became aware of this, his grandfather Bhishma called the five Pandavas including mother Kunti to Hastinapur.

Bhima's strength was such that Bhima used to defeat the sons of Dhritarashtra alone.

After reaching Hastinapur, the Vedic rites of the five Pandavas were performed. Now all the Pandavas started playing together with the Kauravas. But in all the games, Bhima alone defeated all the sons of Dhritarashtra.

Due to being repeatedly defeated by Bhima in every game, Duryodhana's ill-will towards Bhima took birth, and as soon as he got the right opportunity, Duryodhana thought of killing Bhima. 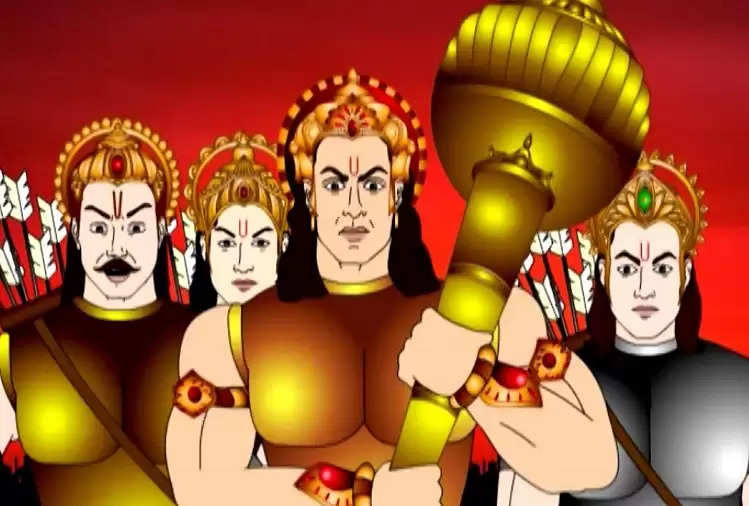 Thinking of killing Bhima, once Duryodhana set up a camp on the banks of the Ganges to play. Where food and drink facilities were also provided. Duryodhana called all the Pandavas there to play.

Meanwhile, Duryodhana mixed poison in Bhima's food. After which Bhima became unconscious after eating food, then Duryodhana along with Dushasan threw Bhima into the Ganges river.

In this unconscious state, Bhima reached Nagalok where snakes bit him a lot and due to the effect of this, the effect of poison in Bhima's body started decreasing.

When Bhima came to his senses, he saw a lot of snakes around him, after which he started killing them. To save their life from Bhima, all the snakes feared and approached Nagraj Vasuki and told him the whole thing.

In this way, Bhima got the power of 10 thousand elephants!

After playing here, all the Kauravas and Pandavas returned home, but after Bhima did not return, all started looking for him. On the other hand, when the juice was digested on the eighth day in Nagalok, Bhima woke up from his sleep, and then the serpents left him outside the Ganges river.

It is worth mentioning that after returning home, Bhima told this ordeal to his mother Kunti, and his brothers. After which Yudhishthira told Bhima that he should not tell this thing to anyone else.

They say that whatever happens, it happens only for good because if Duryodhana had not tried to kill Bhima, then Bhima would not have reached Nagalok, and neither would Bhima's strength be like 10 thousand elephants.