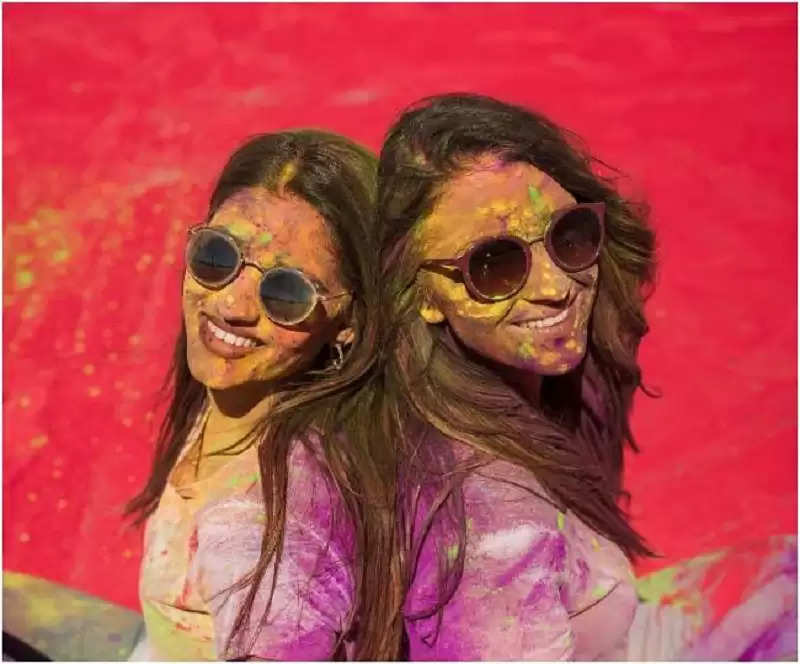 The typical celebration of Holi in our country lasts for two days, although preparations begin at least a week in advance. The main purpose of this festival is to celebrate the victory of good over evil.

In this, a bonfire is lit and prayers are offered for the destruction of evils, while on the next day of HolikaDahan, it is customary to celebrate happiness by playing colours. Holi, the festival of colours according to the Hindu calendar, is celebrated every year on the full moon date of the month of Phalgun and people play colours together.

A day before the colours, HolikaDahan takes place which is also known as Chhoti Holi. Let's know from astrologer and Vastu expert DrAartiDahiyaji when Holi will be celebrated this year and at which auspicious time HolikaDahan will be auspicious.

The next day of HolikaDahan i.e. 08 March 2023, Holi will be celebrated on Wednesday. People celebrate this festival by applying colours and hugging each other.

According to the legend of Holi, in ancient times there was a king named Hiranyakashyap, who became proud and started considering himself God. Hiranyakashyap prohibited taking the name of God in his kingdom but his son Prahlad was an ardent devotee of God.

Hiranyakashyap's sister Holika was blessed with the boon of not being consumed by fire. Once Hiranyakashyap ordered Holika to sit in the fire with Prahlad in her lap. But by the grace of God Holika got burnt while sitting in the fire and Prahlad was saved. Since then, HolikaDahan was started in memory of God's devotee Prahlad.

Apart from this, this festival is mainly celebrated at the time of spring i.e. harvest, which marks the end of winter. There is an atmosphere of laughter and happiness for two days of this festival.

Importance of playing colours in Holi

Playing colours in Holi helps to bring society together and work the distance between each other. Apart from Hindus, this festival is also celebrated by other religions. It is believed that by playing with colours on this day, enemies also come close and become friends.

On this day everyone forgets their old battles and comes to each other and the difference between the rich and the poor also vanishes. This festival promotes the feeling of brotherhood.

The festival of Holi brings all the people closer to each other and helps in removing mutual disputes.