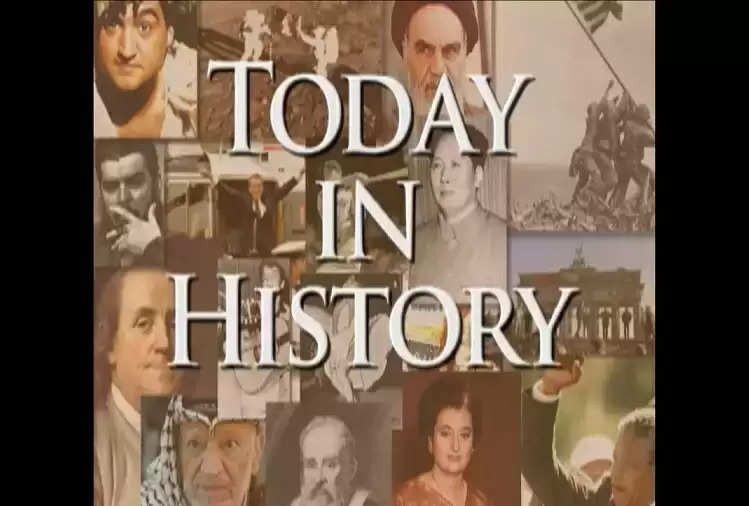 1995 - The 50th session of the United States General Assembly begins.

2000 - The Clintons are absolved of charges in the White Water scandal.

2004 - Voting for the presidential election in Indonesia.

2006 - Scientists at Britain's Royal Botanic Gardens succeed in growing 200-year-old seeds. World Kannada Culture Conference organized in Bahrain. After 15 years, the organizing of the Festival of India in Brussels resumed.

2009 - Marathi film 'Harishchandrachi Factory' was selected as India's entry in the foreign film category of the Oscar Awards.

2012- Hindi, the official language of India, is the second most spoken language in the world. Multilingual Hindi-speaking states of India have a population of over 46 crores.

1942 - Rajinder Goyal - was an Indian cricketer who made his mark in cricket as a bowler.

1547 - Faizi - was a learned litterateur of medieval India and a famous Persian poet.

1999 - Rajkumari - The actress is known as the dream beauty of Tamil cinema. His film Haridas ran for 114 weeks in cinemas in Chennai.

20 September - Dinesh Thakur - was a famous theater artist and director.