Hindi Diwas 2022: When is Hindi Diwas, know some interesting facts related to the Hindi language! 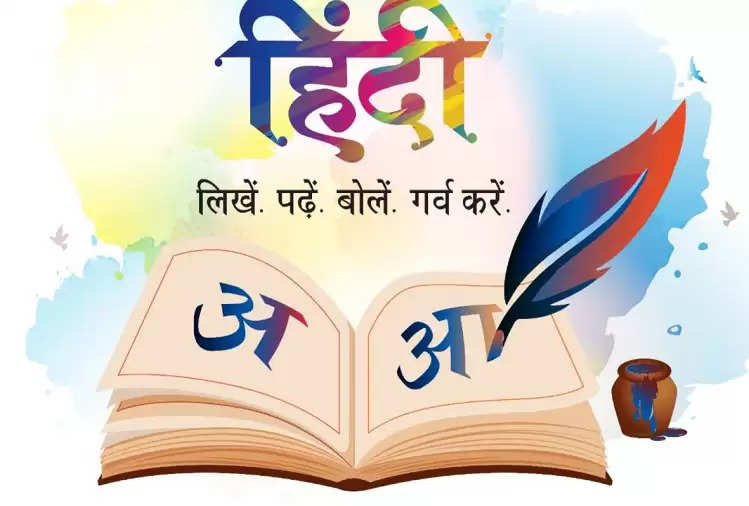 Hindi is one of the most spoken languages ​​in the world. It is considered the mother tongue of India. India celebrates Hindi Diwas on 14 September every year. More than 420 million people around the world speak Hindi as a first language and around 120 million people speak it as a second language.

The Hindi language is not just a language but the sentiment of millions of Hindi-speaking people across the world.

Some interesting facts about Hindi Diwas:

2. Hindi gets its name from the Persian word 'Hind' which means "Land of the Indus River".

3. September 14, 1949, was the day when the Constituent Assembly of India accepted Hindi written in Devanagari script as one of the official languages ​​of India. The first Hindi Day was celebrated on September 14, 1953, when the day was officially recognized.

4. For the first time World Hindi Day was celebrated in 2006 and Hindi was recognized as an official language in Article 343 of the Constitution on 26 January 1950. 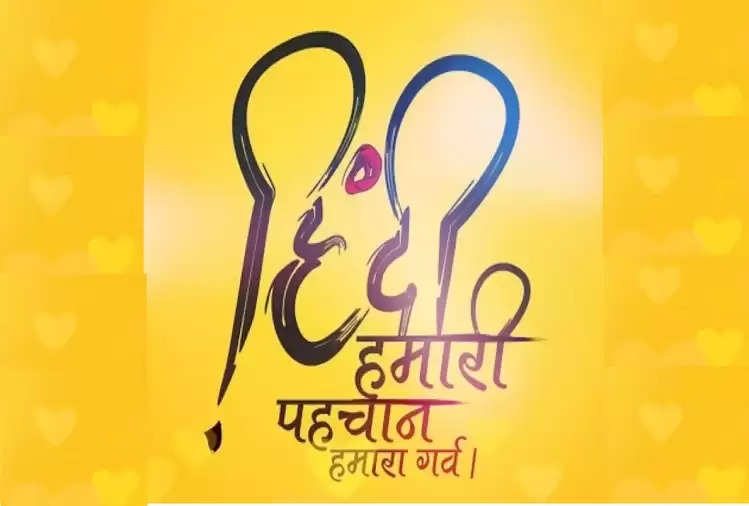 7. World Hindi Day was first celebrated in 2006 by former Prime Minister Dr. Manmohan Singh with the aim of promoting the Hindi language across the world.

8. Hindi language is one of the modern Aryan languages.

9. In 1881, Bihar replaced Hindi as its official state language and became the first Indian state to officially adopt the language

10. Many Hindi words like 'Good' and 'Surya Namaskar' have been included in the Oxford Dictionary.