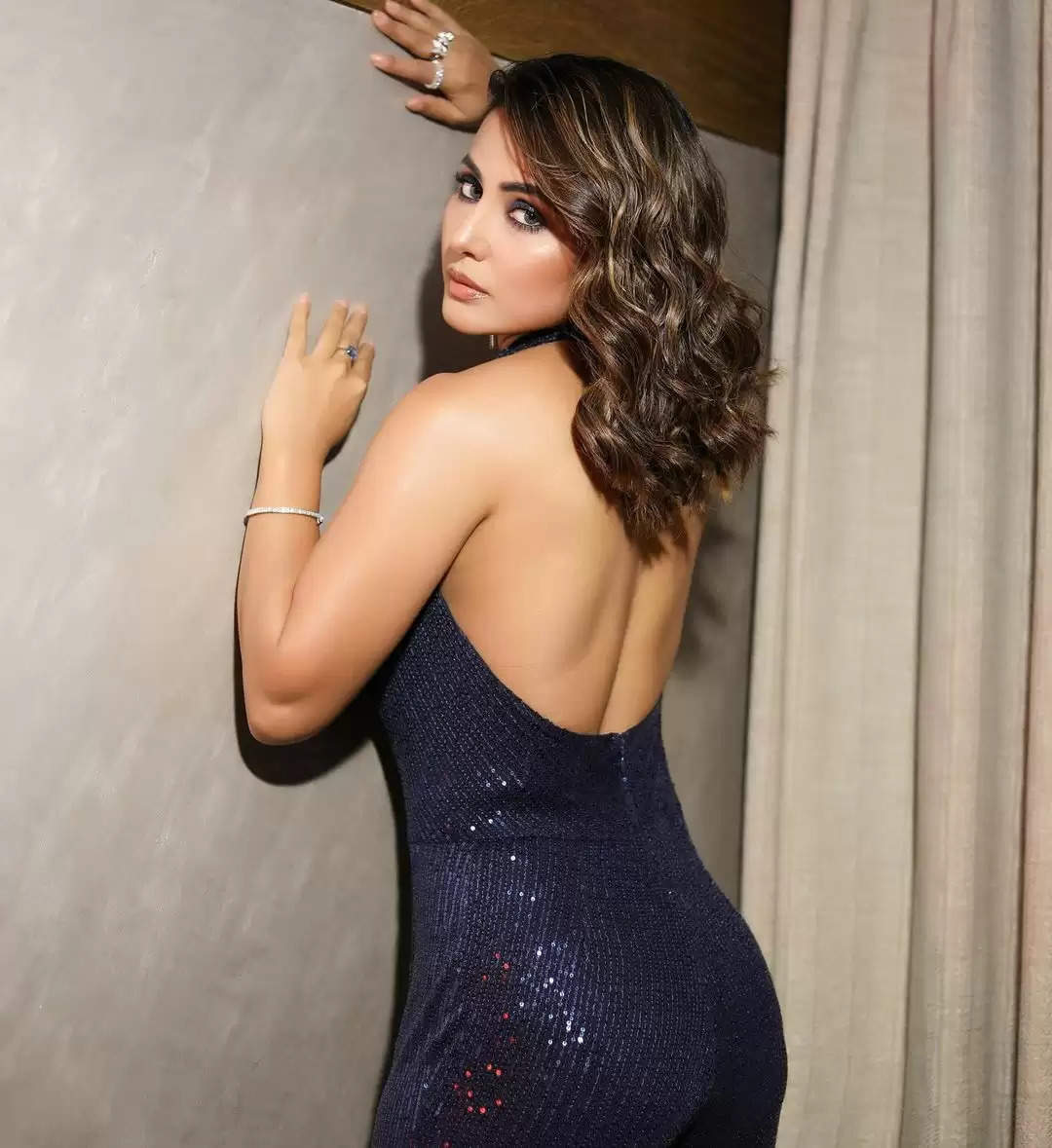 Hina Khan is an Indian television actress who made her acting debut in 2009 with the serial "Yeh Rishta Kya Kehlata Hai". In which she played the main character "Akshara". 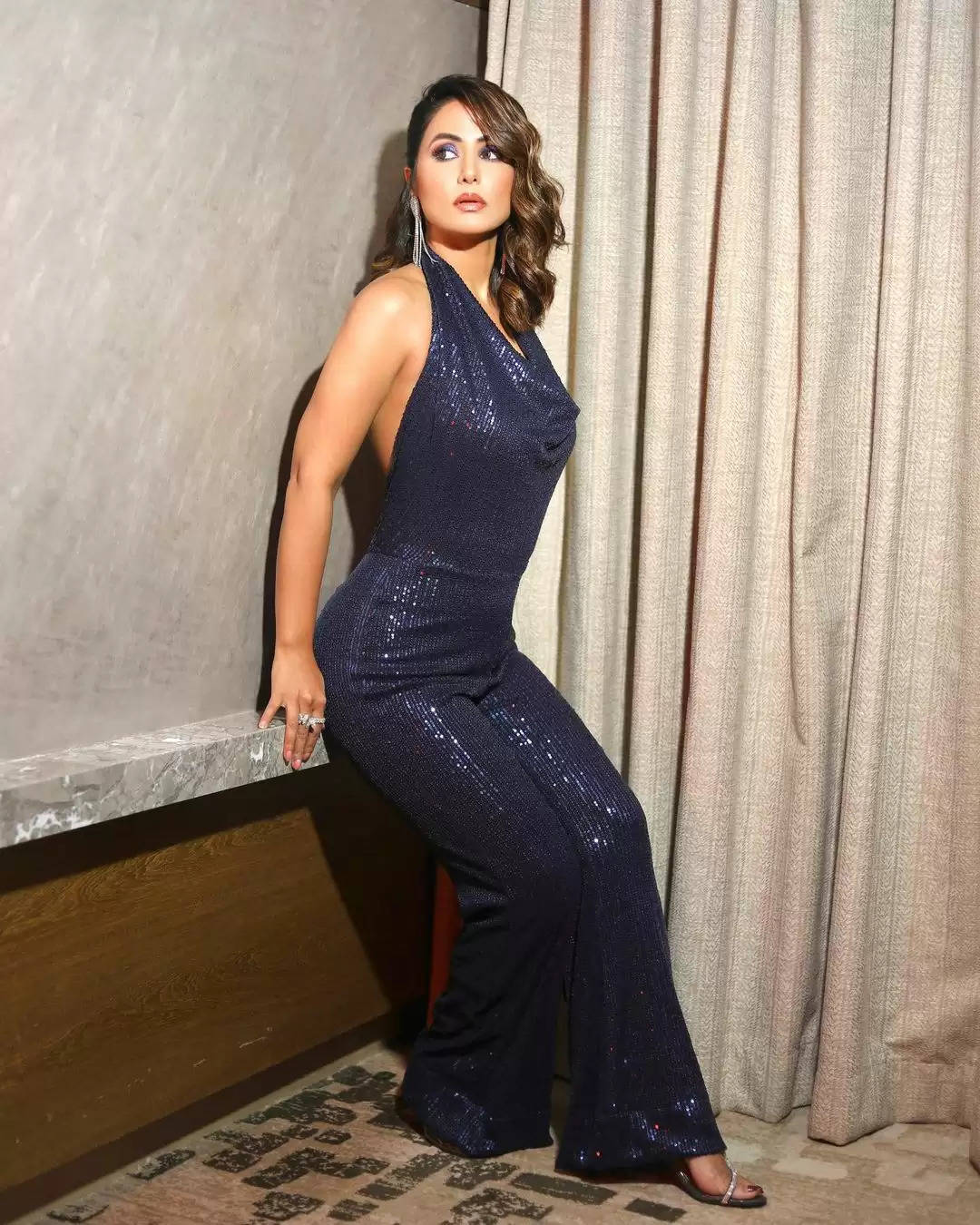 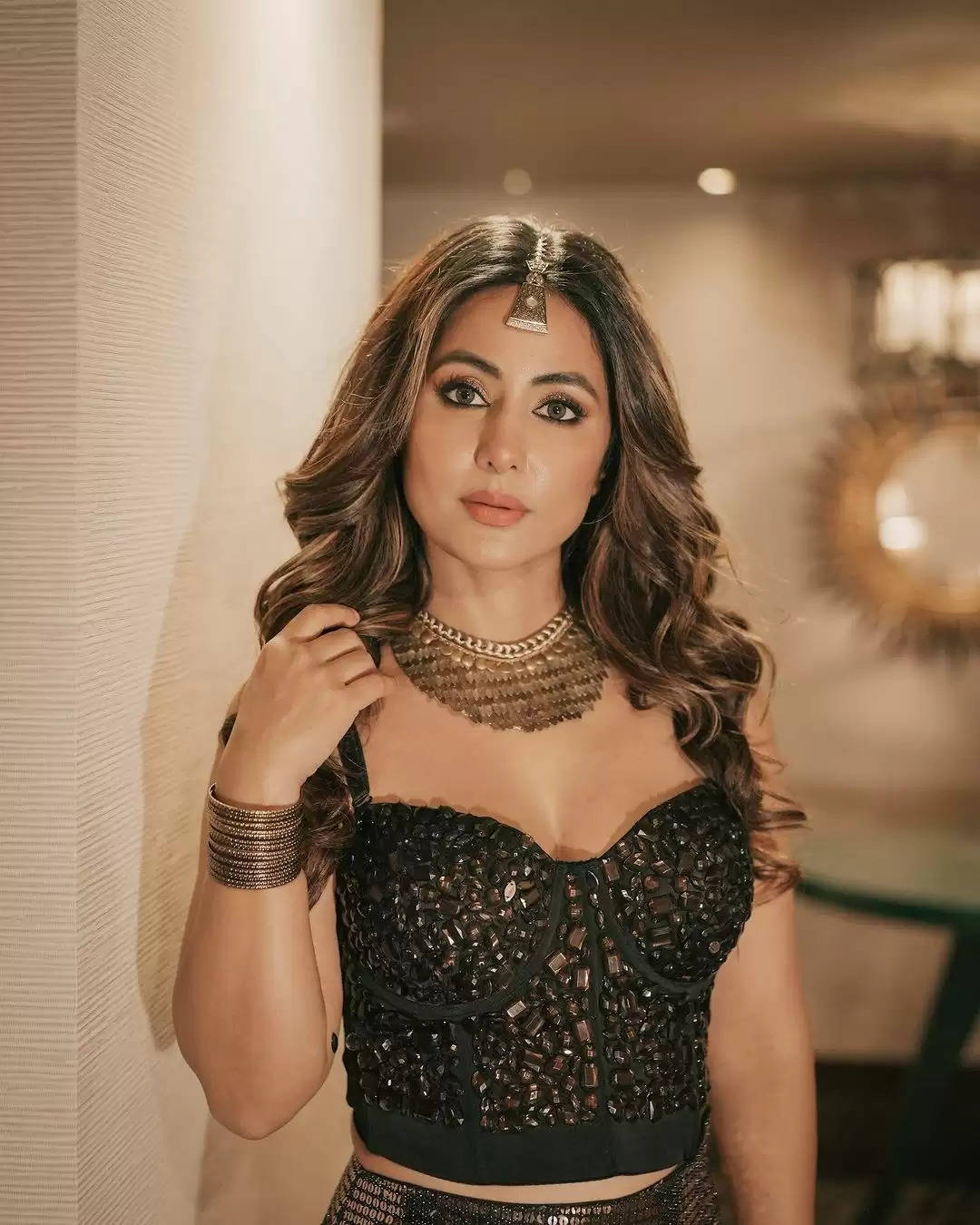 Today we are going to show you the sexiest look of Hina Khan which has become quite viral. 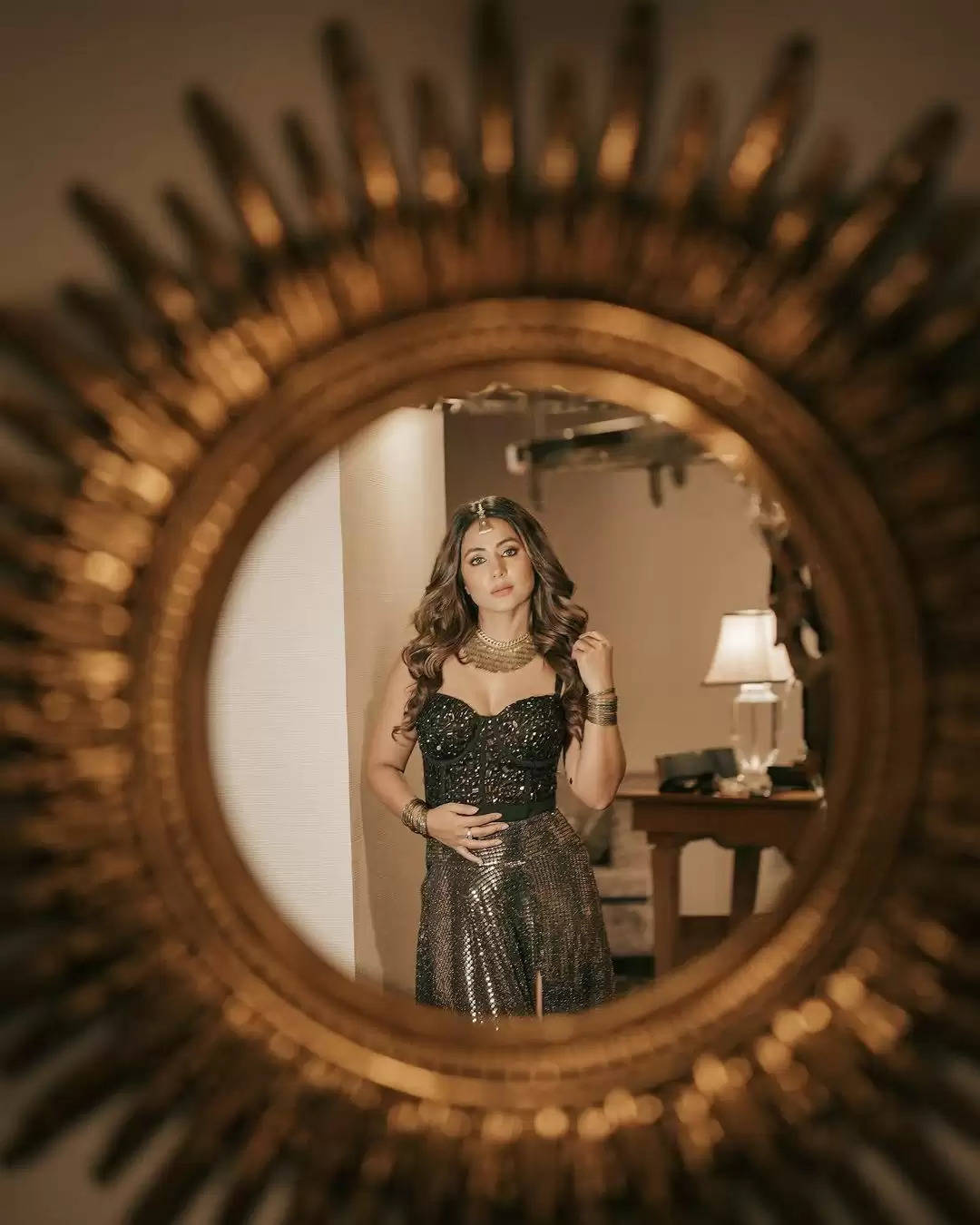 She has made guest appearances in other Star Plus serials Sapna Babul Ka...Bidaai, Chand Chupa Badal and MasterChef India Cooking Show 3. 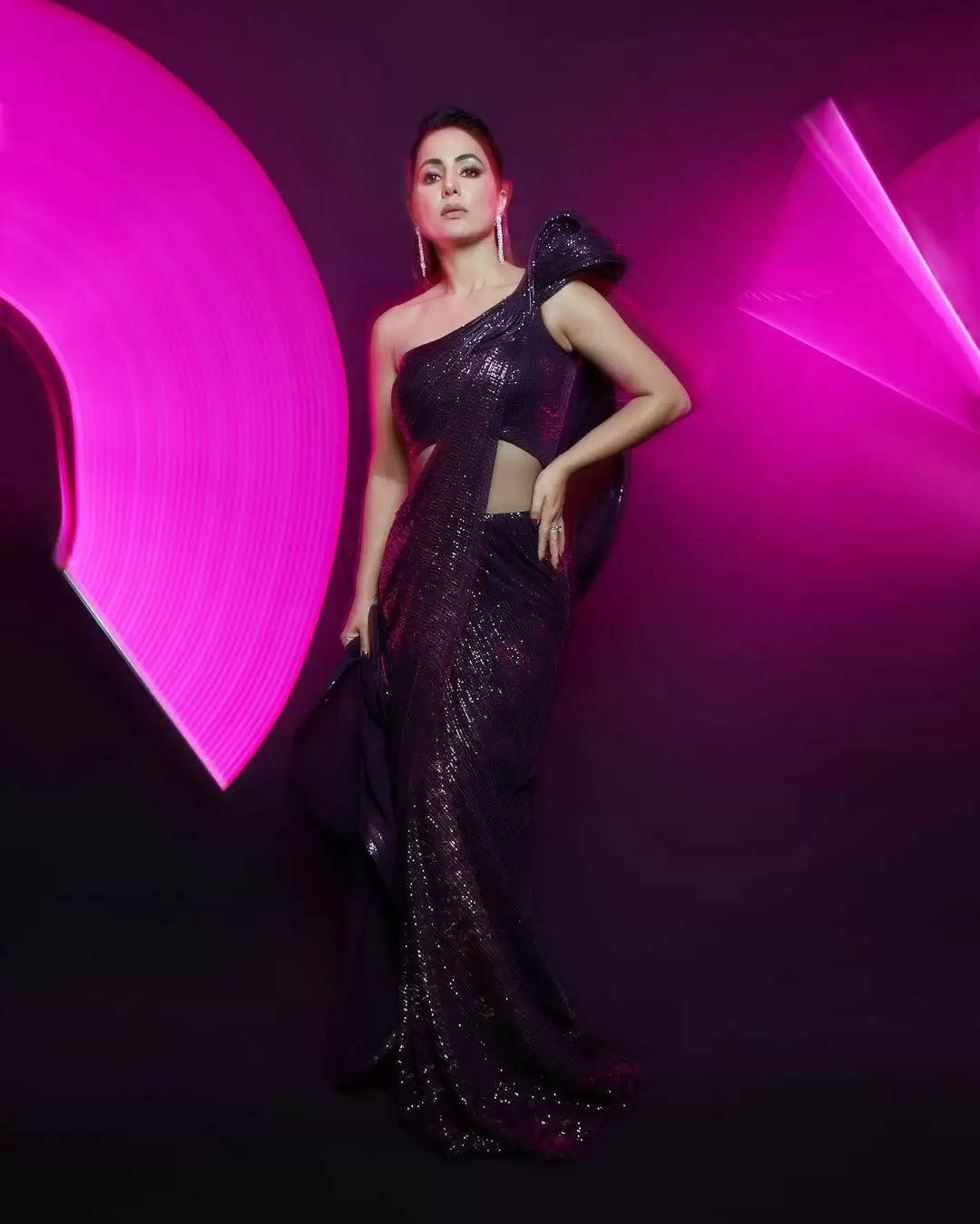 Hina Khan has also been a part of the eighth season of reality TV show 'Khatron Ke Khiladi' in Spain.

She was a contestant on the reality show Bigg Boss Season 11. 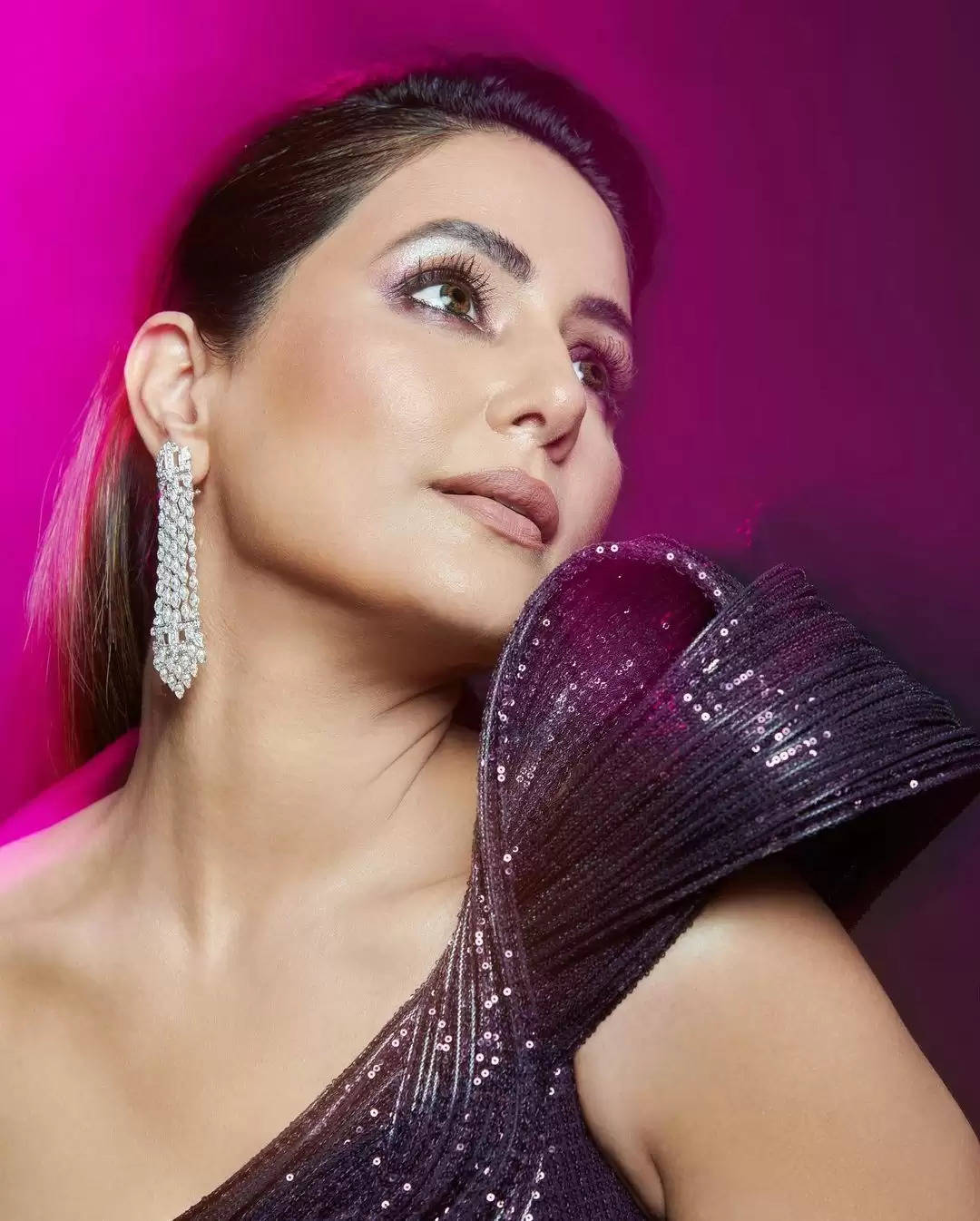 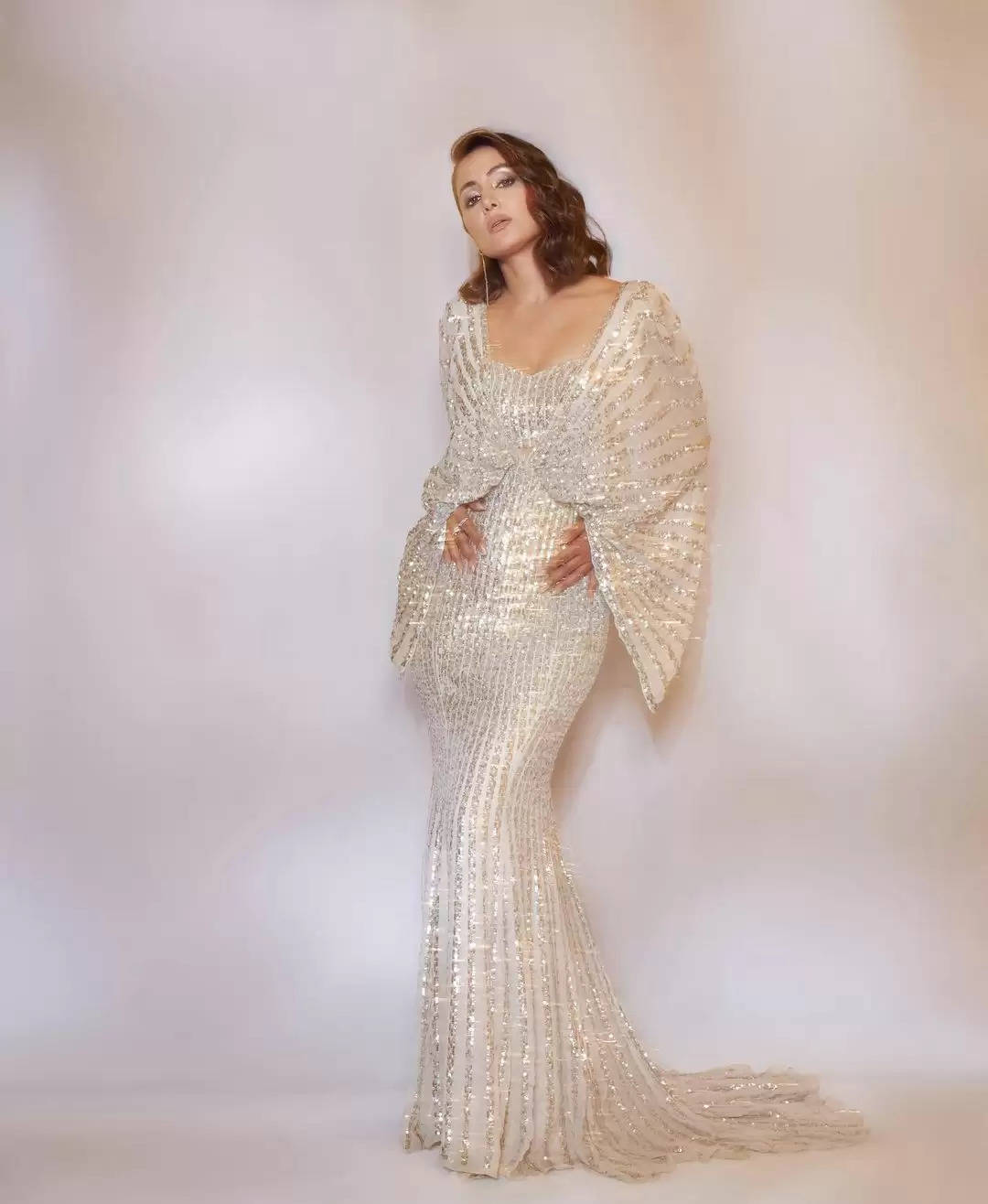 Hina appeared on the cover of FHM India December 2018 edition. 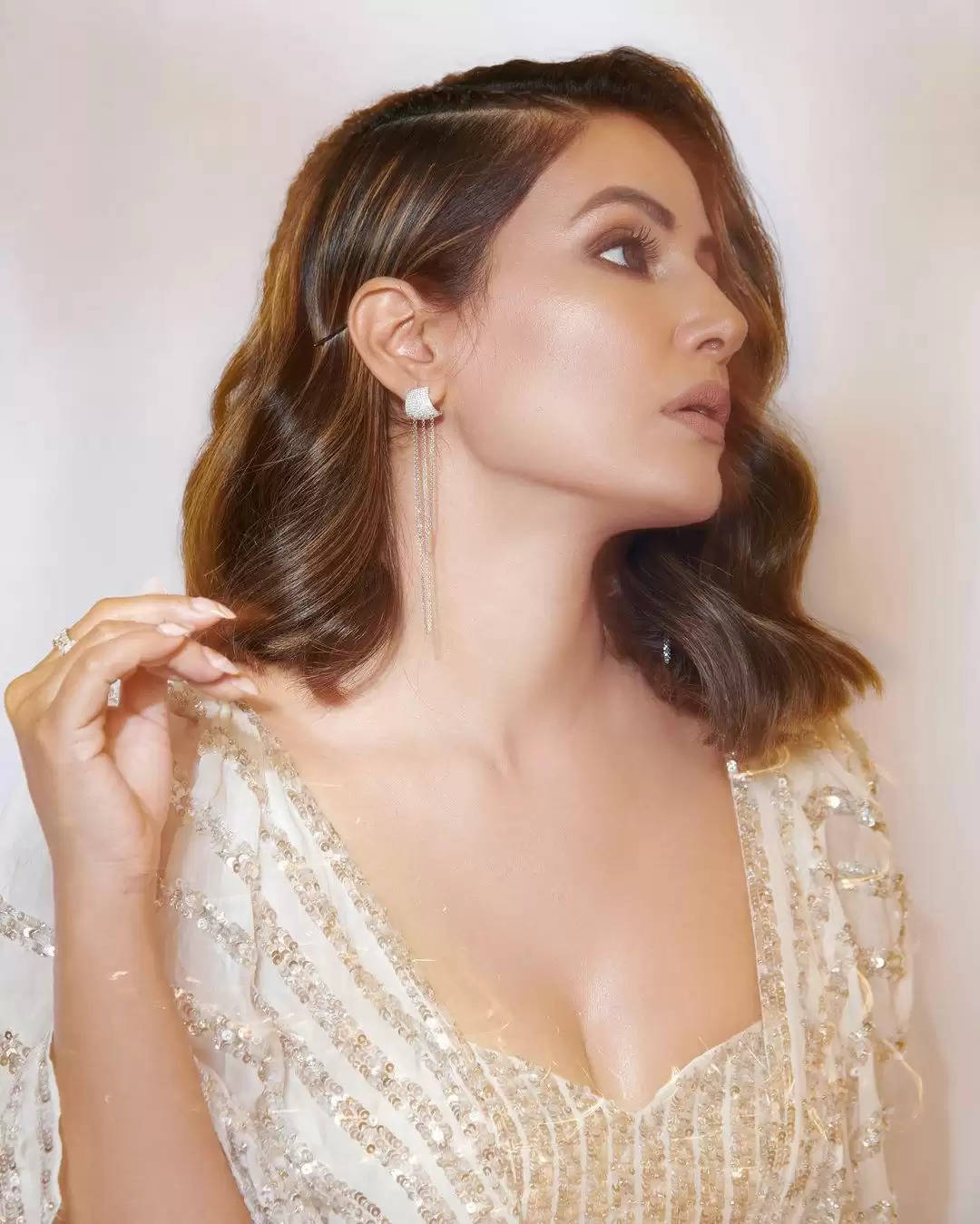 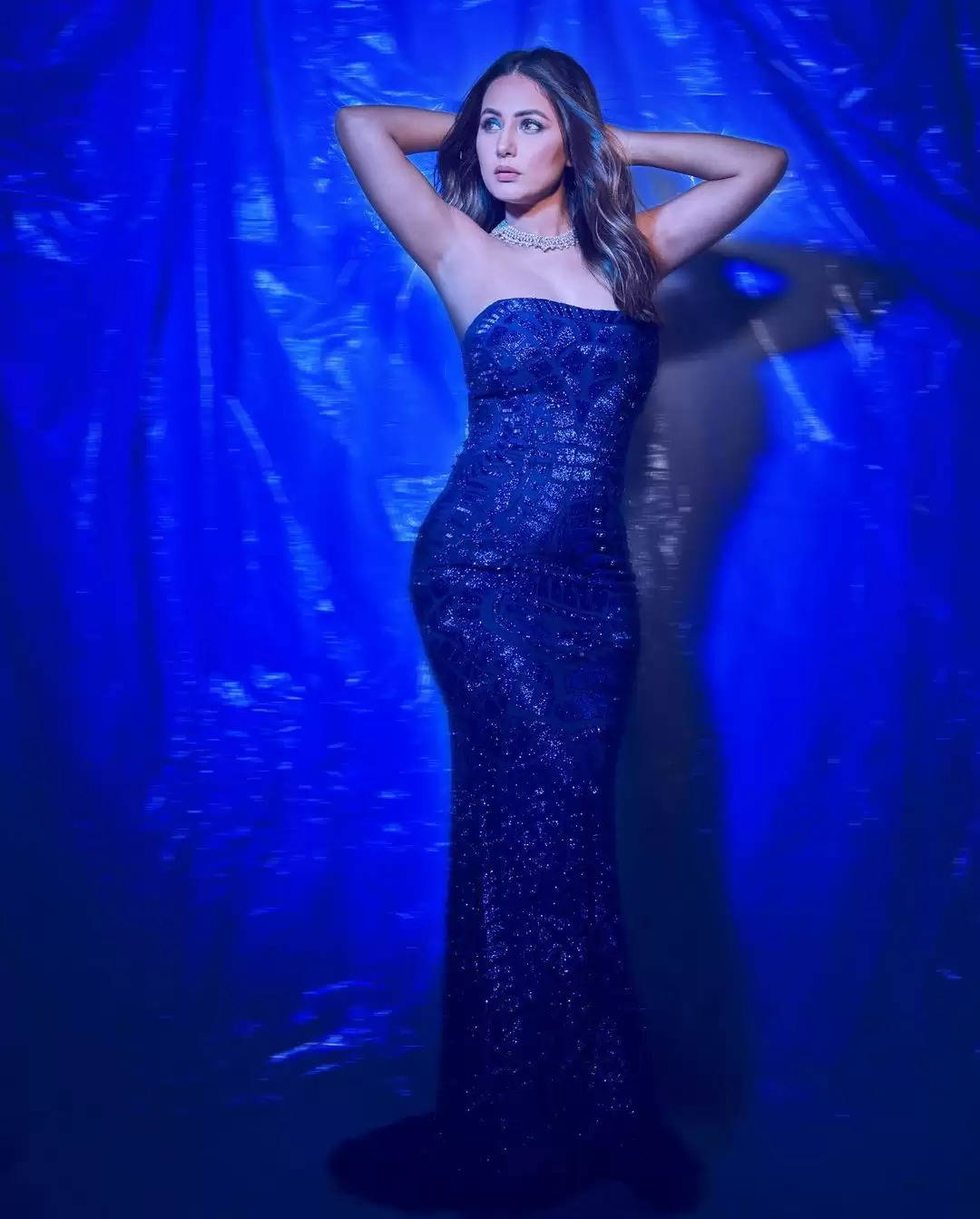 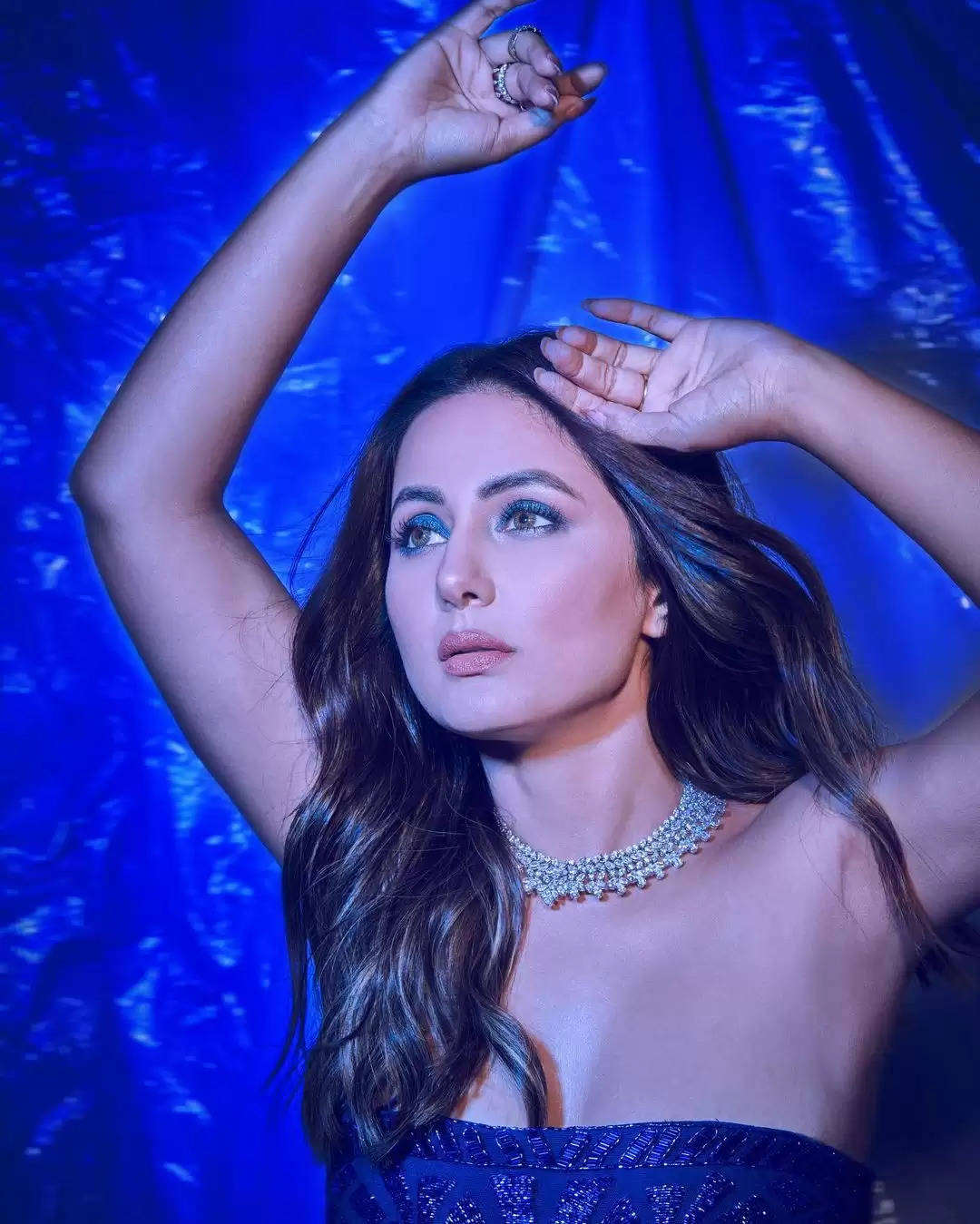