Highest Rainfall Places In India: These places of the country have the highest rainfall in the world 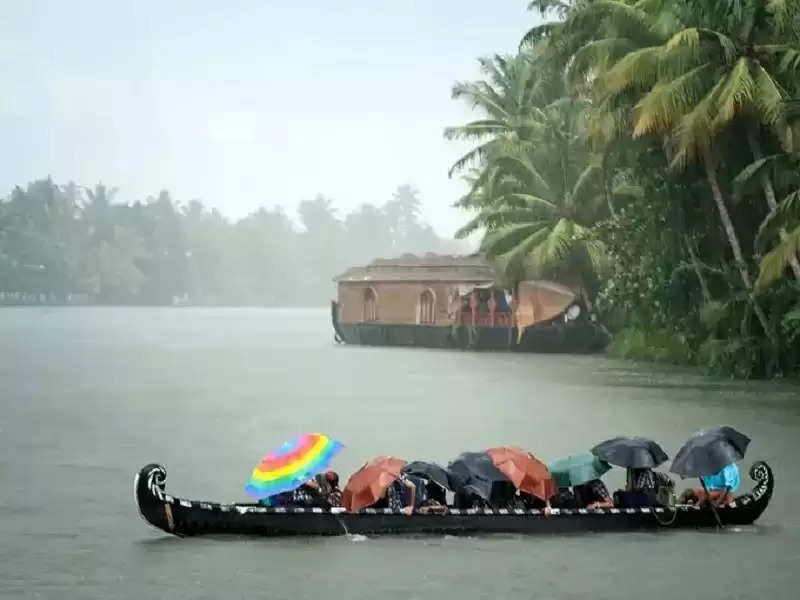 The most beautiful gift of nature is rain, on which more than half of the people of the country depend for their many things. And even if it is not, water is life. You may also be surprised to know this, there are many such places in India, where the highest rainfall is seen. Arunachal Pradesh, Sikkim, West Bengal, Odisha, Uttarakhand, Kerala, and Karnataka are known to receive the highest rainfall in India. Due to excessive rain, the life of the people living there gets disturbed, but the lush greenery looks like heaven to see. 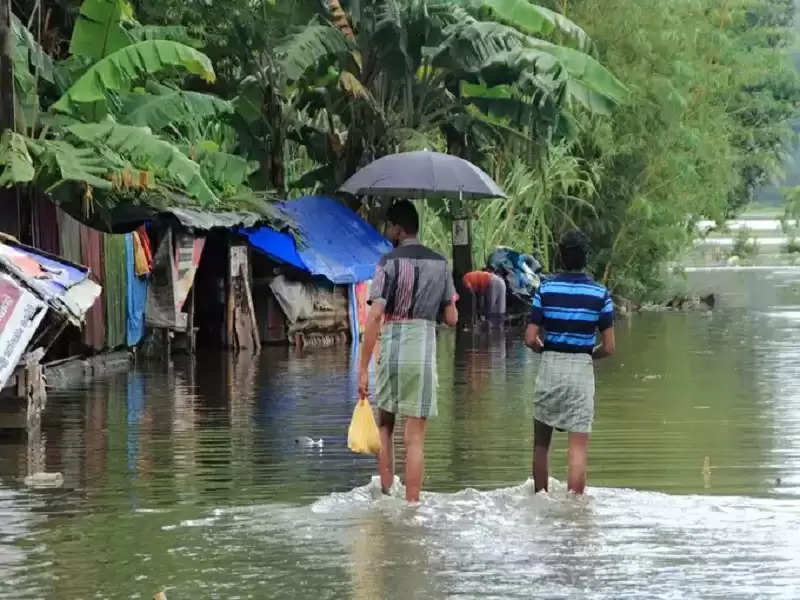 Mawsynram
Located amidst the Khasi Hills in Meghalaya, North East India, Mausinram is known as the wettest place in India and the world. It is situated on top of a hill in the middle of the valley. The rain record here is 11,872 mm. It receives maximum rainfall during peak monsoon in India. 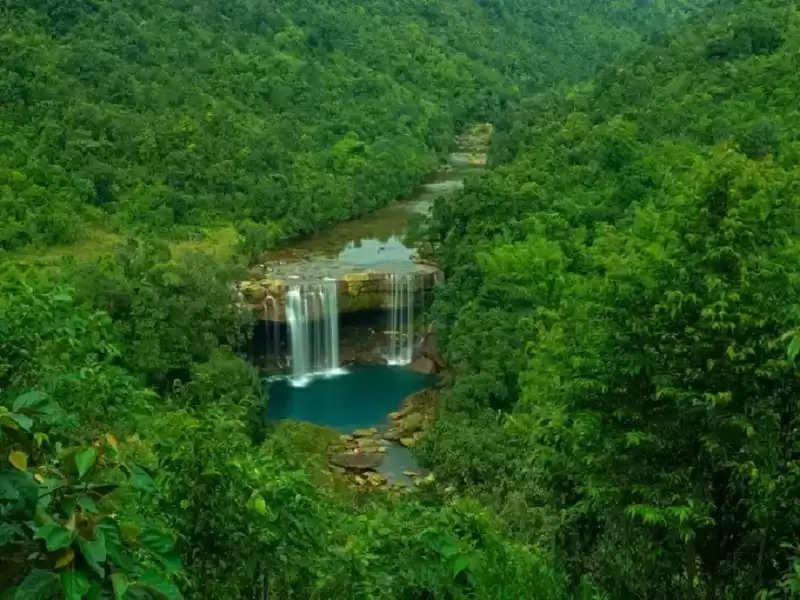 Cherrapunji
Cherrapunji is also located on the slopes of the Khasi Hills and is very close to Mausinram. Due to its proximity to this place, Cherrapunji also sees very high rainfall levels. It is situated at the confluence of two valleys in the hills. Cherrapunji has recorded 11,619 mm of rain, which is very high. 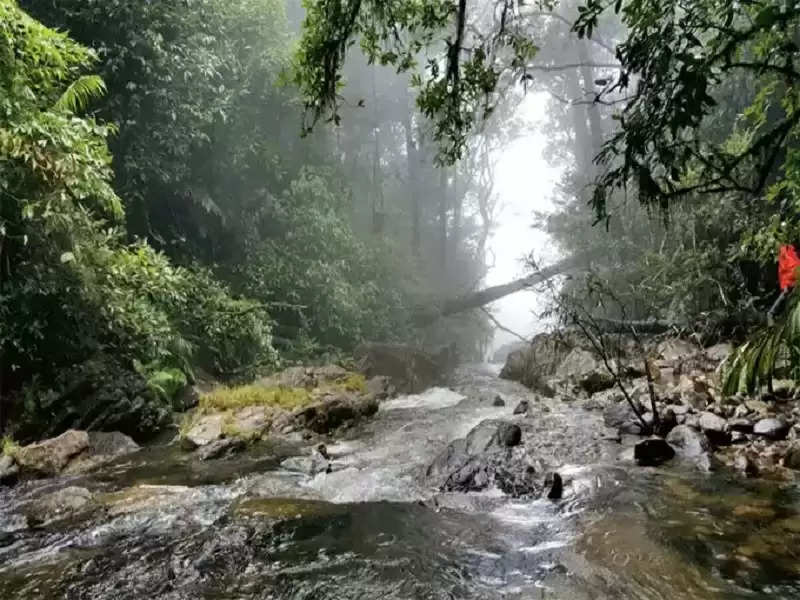 Agumbe
Agumbe is a small town in the Shimoga district of Karnataka. It receives an average rainfall of 7,691 mm. And is one of the most beautiful places in the Western Ghats of India. 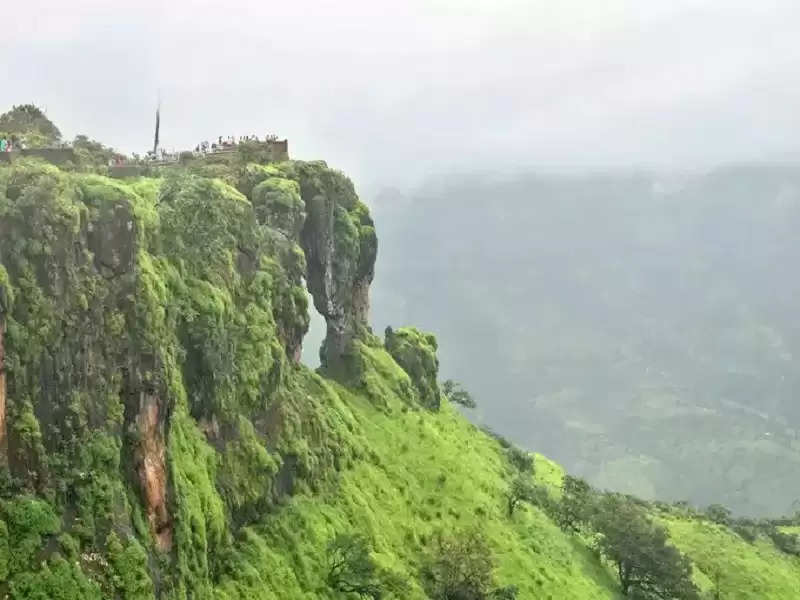