Here is the temple of Hanuman and his wife Survachala. Know the story of the marriage of Brahmachari Hanuman Ji!! 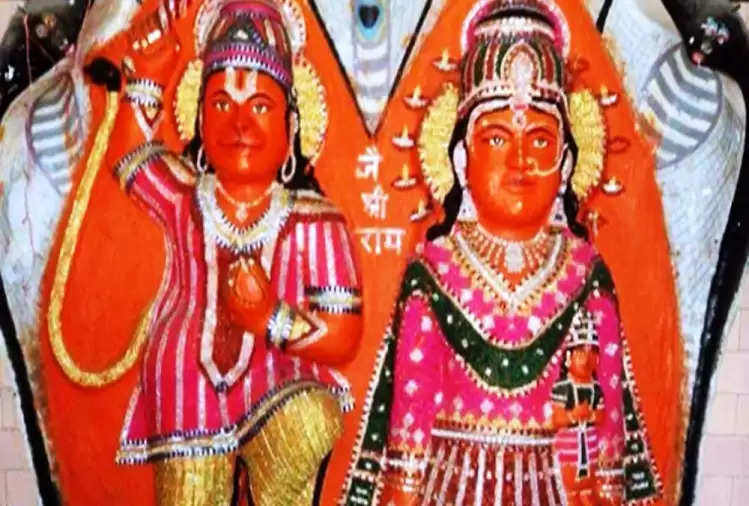 We have always known about Hanuman Ji that he is a child celibate and in many Vedas and Puranas, things about his celibacy have been written. 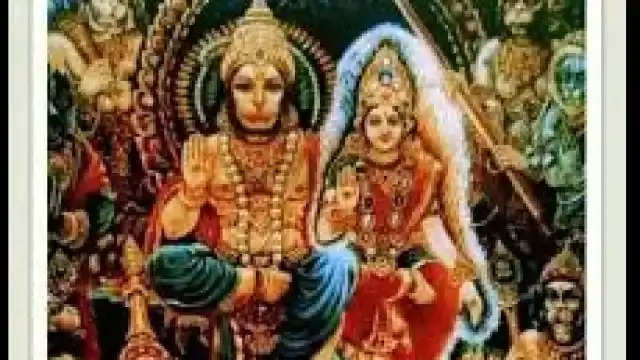 Here is the temple of Hanuman and his wife Survachala -

You will be surprised to know that the evidence of the marriage of child Brahmachari Hanuman Ji is also found in Parashar Samhita.

The mythology of Hanuman ji's marriage

To solve this problem, Sun God talked about marriage in front of Hanuman Ji, at first Hanuman Ji refused to marry, but for the knowledge of those 4 modes, he finally agreed to the marriage.

When Hanuman Ji agreed to the marriage, a suitable girl was searched for him. 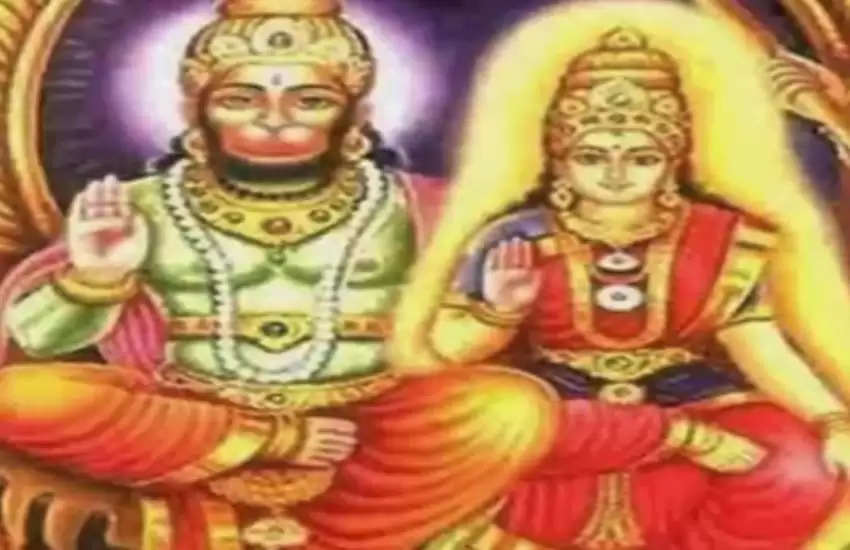 The search for a girl for marriage came to an end on Survachala, the daughter of Sun God. Suryadev said that Survchala is supremely ascetic and stunning, and only you can bear its brilliance.