Heart Attack symptoms on the face: 3 serious signs of heart attack can be seen on the face 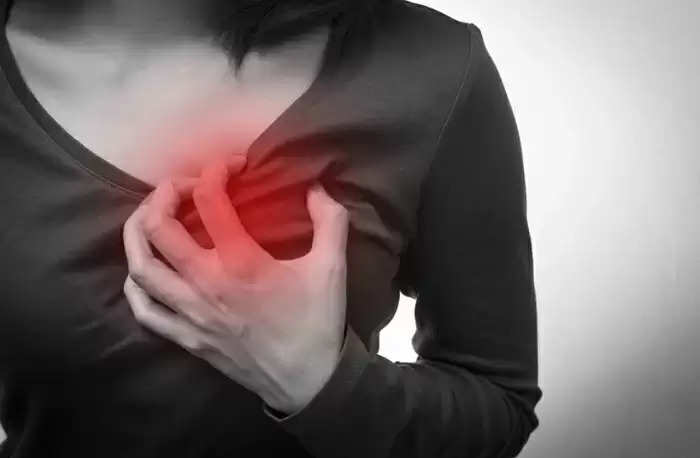 A heart attack occurs when the pressure on the heart increases and the blood circulation in the body gets disturbed. Sometimes this also happens due to blood clotting. Due to the accumulation of fat in the arteries in high cholesterol, blood circulation is disturbed and the blood becomes thick. At the same time, high BP is also a big reason for heart attack.
Common symptoms of a heart attack include chest pain, difficulty breathing, dizziness and weakness along with pain in the jaw and neck. But here we are going to tell you three more such symptoms which are mainly seen on the face. Understanding these symptoms in time can help you in getting the right treatment. 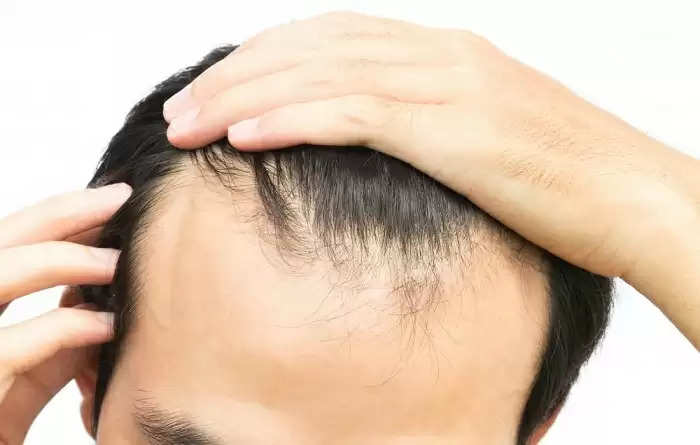 Decreased hairline and bald spots on the scalp
If the hair from your forehead is going backward or bald spots are visible, then this sign can also be associated with a heart attack. Especially if and when you are a patient of high blood pressure and cholesterol. According to the researchers, men with high cholesterol and head baldness had an almost three-fold increased risk of heart disease compared to men with high cholesterol. The biological link between hair loss and heart disease may include elevated levels of male hormones. 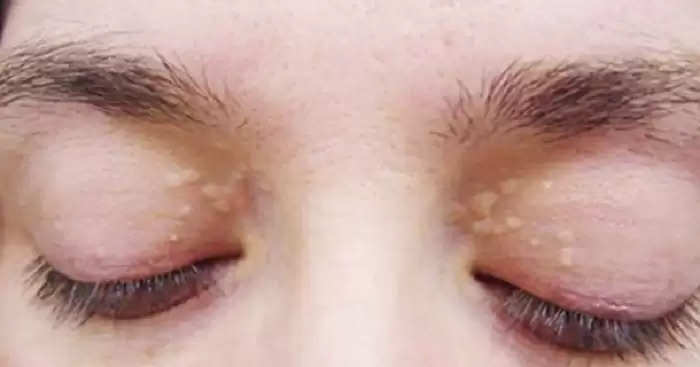 Cholesterol deposits in the eyes and eyelids
When cholesterol starts accumulating around the eyes and eyelids, then understand that the pressure on the heart is increasing and it can respond at any time. Can cause yellowing in or around the eyelids, which is called xanthelasma. This is associated with abnormal lipid levels in the blood, known as dyslipidemia. Dyslipidemia increases the risk of cholesterol build-up on the walls of the arteries. This buildup can restrict blood flow to the heart, brain, and other areas of the body, increasing the risk of heart attack, stroke, and peripheral artery disease.

Earlobe cracks
Earlobe crease is a sign associated with aging and coronary artery disease (CAD). Cracks are seen more in those people who are more prone to a heart attack. In one study, researchers found a strong link between earlobe crease and cardiovascular causes of death in men and women.