Heart Attack: Beware of the DJ's loud voice! Know more about it... 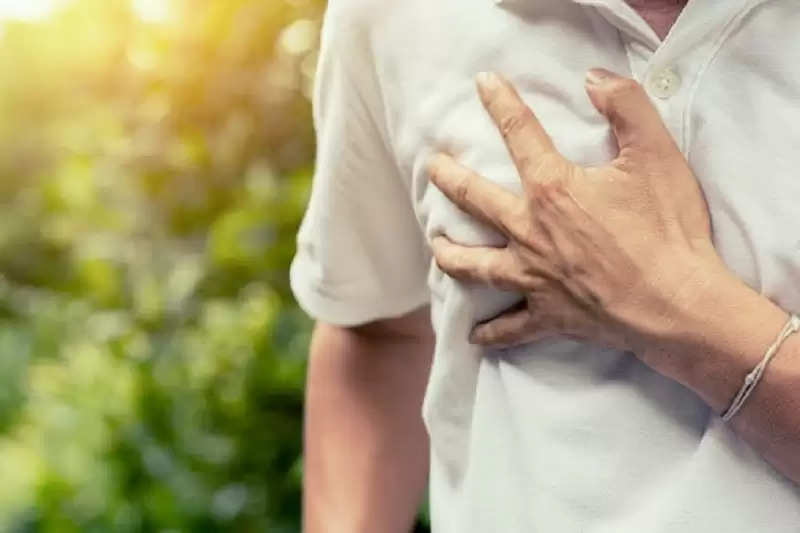 Heart Attack Advice: In the last few years, there has been a sudden increase in the number of heart patients. For a few months, many cases of 'Sudden Heart Attack' ie Sudden Heart Attack have also been recorded in people. According to doctors of heart diseases, the increasing number of cases of sudden heart attack, especially among the youth, is very worrying.

Nowadays, the problem of sudden heart attack is also being seen in such people, who did not have heart disease before the Kovid epidemic. In the past, many celebrities have also fallen victim to this. There have been many cases of sudden heart attack while dancing in DJ. The sound of DJ or loud bass increases the extra pressure on the heart, due to which there is a risk of sudden heart attack. Let's know all the information related to Sudden Heart Attack. 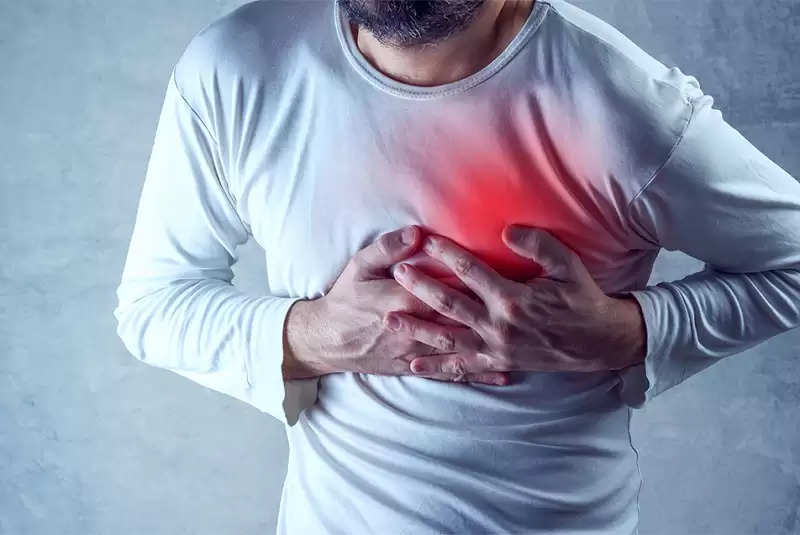 Does loud noise invite heart attack?
During a conversation with doctors of heart diseases, it was found that people who have any kind of heart related problem are advised to stay away from loud noises (which increases pressure on the heart) as a precaution. Younger people do not have such possibilities, but still they have a heart attack, it is a matter of concern. In cases of Sudden Heart Attack, if Cardio Pulmonary Resuscitation (CPR) is given, then a lot of lives can be saved. In the process of giving CPR, pressing a person's chest with both hands can help him to some extent in breathing.

Loud noises can be dangerous
The loud sound of DJ or loudspeakers can sometimes be very dangerous for the health of the people. According to the information found in many research, suddenly increasing noise can spoil your heartbeat. Such a condition is also called atrial fibrillation in the language of medical science. Due to this, problems of blood clot formation, stroke and heart failure can also occur in a person's body.

What do health experts say
According to many doctors, there can be many health-related risks to the health of people who stay in the midst of loud noises for a long time. The sound emanating from DJ's sounds can cause serious damage not only to our heart but also to the brain and ears.

Caution needed after corona
According to doctors, many heart-related diseases have surrounded people since the corona infection. The most dangerous case of heart disease can be that many people who have been cured of Kovid-19 disease do not even know that they may have any heart related disease. People who have become victims of corona should get their heart checked from time to time. To avoid the risk of heart diseases, special care needs to be taken on lifestyle. Along with this, distance from smoking is also important.