Health tips: What is sickle cell disease which is affecting 10,000 Indians every year! 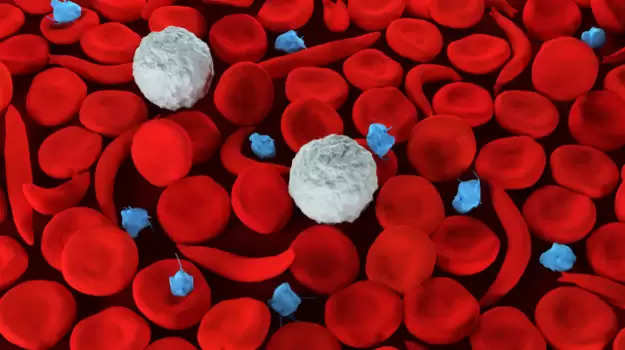 About 10,000 new cases of sickle cell disease are reported in India every year and sadly, very little is known about the condition. Sickle cell anemia is a type of anemia that affects millions of people worldwide, it is transmitted from one generation to the next. It is one of the main causes of premature death in children. According to the ICMR survey in India, the prevalence of sickle cell disease varies from 1-44.4% in different geographic regions of the country. The disease not only affects the physical and mental health of the affected person but also affects the family. 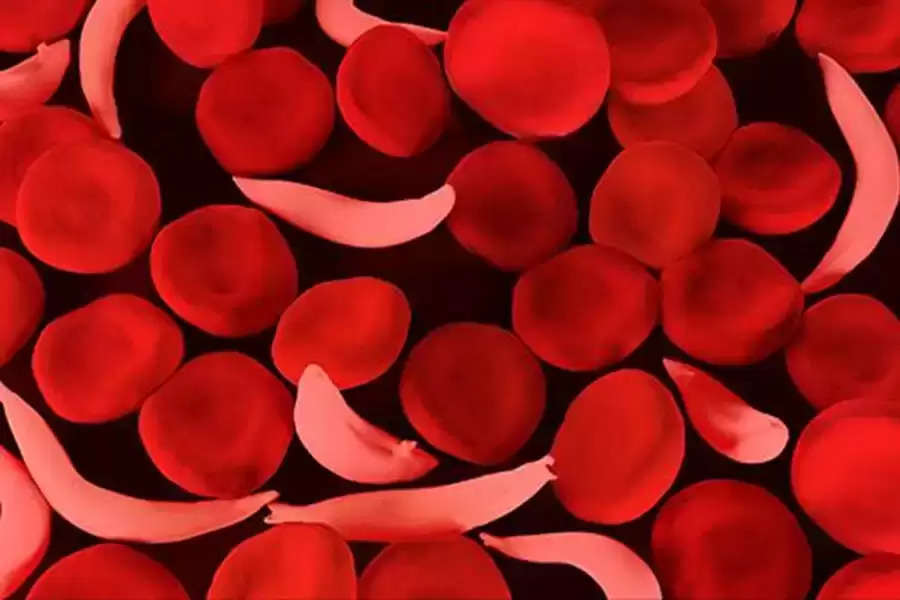 For your information, let us tell you that sickle cell disease is a genetic disease in which the gene that synthesizes hemoglobin is defective and makes abnormal hemoglobin. In the low oxygen state, this abnormal hemoglobin precipitates and crystallizes, transforming the normal discoid shape of the red cell into a sickle-shaped cell, hence the name. Depends on the number of genes affected by the disease. One gene sickle cell disease is called heterozygous and two-gene disease is called homozygous.

Homozygous forms present with severe symptoms, with low hemoglobin or severe anemia, jaundice, bone pain, growth retardation, and sometimes fatal complications. Heterozygous forms are usually asymptomatic and may be symptomatic under stressful conditions that cause oxygen deprivation. These include vigorous exercise, general anesthesia, air travel, climbing mountains, and those in low oxygenated states.

What are the tests for diagnosis? To whom and when should these tests be done? HPLC or hemoglobin electrophoresis test is done to diagnose this disease and its types. Anyone can test it, but it is important for pregnant women to get tested to find out if they have sickle cell disease, which can be passed on to their unborn babies. In addition, family members and close relatives of a person with sickle cell disease should also get themselves tested. Apart from the HPLC test, Sanger sequencing or PCR test also confirms whether a person has this disease or not. 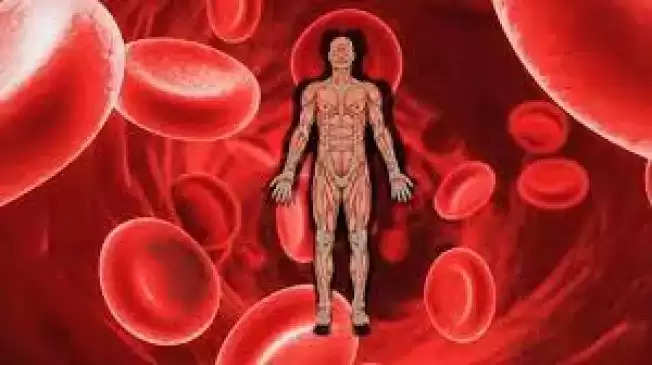 There is no definitive cure for severe forms other than hematopoietic stem cell transplantation.

Awareness is the first step in preventing sickle cell disease.

People should be educated about this condition and couples should get tested for genetic disorders before marriage.

Prospective parents will have to undergo a screening test at the right time. If only one parent is affected and the other is normal, the pregnancy can be continued.

If both parents test positive for sickle cell, their baby is more likely to be born with the disease.

Consultation with a hematologist and a geneticist can help couples plan for current pregnancies and future pregnancies. Tests can be done on the fetus and based on the results an informed and well-thought-out decision can be taken to prevent the birth of a severe form of the disease.