Health matter: Heat stroke can also affect the brain, be careful about such symptoms 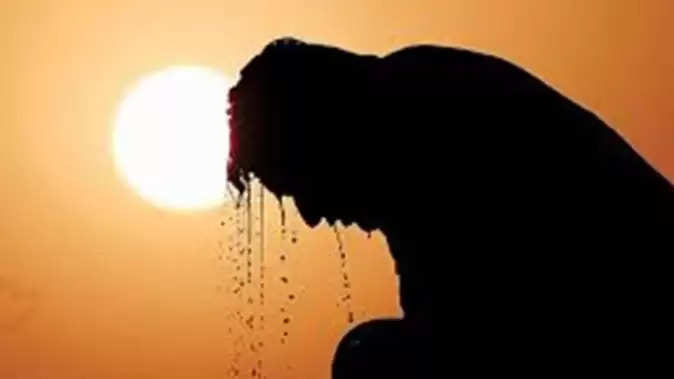 In many states of the country, along with the increase in temperature in the past, strong hot winds have increased the heat. This is not a new thing in the summer season. At present, the temperature in many parts of the country is 40 degrees or more. This warming in the weather is also a result of the damage caused to the environment by us humans and increasing pollution. However, no matter what the weather, no matter how high the temperature. Those who go to regular office or leave the house for work do not have the option of being locked in the house and as soon as they leave the scorching heat is ready to make them prey in many ways. Heat stroke or heat stroke is such a common problem, which requires special care. This problem can also be fatal if not taken care of. 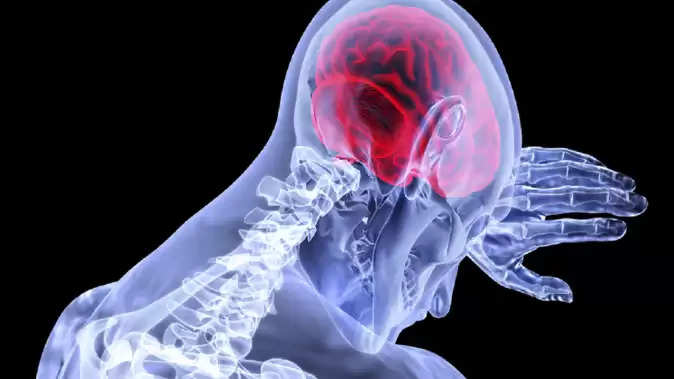 Risk of heat stroke
Heat stroke means the body becomes overheated. Mostly it happens to people who are in direct exposure to strong sunlight and high temperature for a long time. Due to this, the body temperature can reach 104 degrees Fahrenheit or above. This condition can cause many types of health problems, about which people should be very careful.

Even the brain has an effect
The ill effects of increased temperature can reach the brain along with the rest of the body. Because of this, an imbalance in the state of mind and behavior can also arise. Symptoms such as stuttering, irritability, confusion, restlessness while speaking are quite common. In these situations it becomes necessary to take quick preventive measures. Along with keeping an eye on the mental state, keep other symptoms in mind as well. Such as increased body temperature, low body moisture and dry skin, reduced sweating, nervousness and vomiting, redness of the skin, rapid breathing and increased heartbeat, and on the problem of headache. Special attention is required these days. 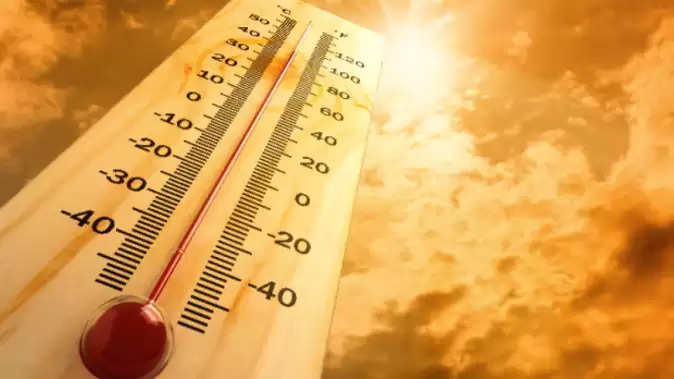 What to do in case of heat stroke?
Contact a doctor immediately as soon as you notice the symptoms of heat stroke. Keep the patient indoors or in a shady place until treatment is received. Try to lower the body temperature. Stand it in a tub full of water or under the shower. Keep wet towels, ice packs, etc. on the patient's forehead, neck, armpits. Body temperature can be controlled by these measures.