Health: Women suffering from PCOS are at risk of diabetes, myth or fact? Know all the important things related to this.. 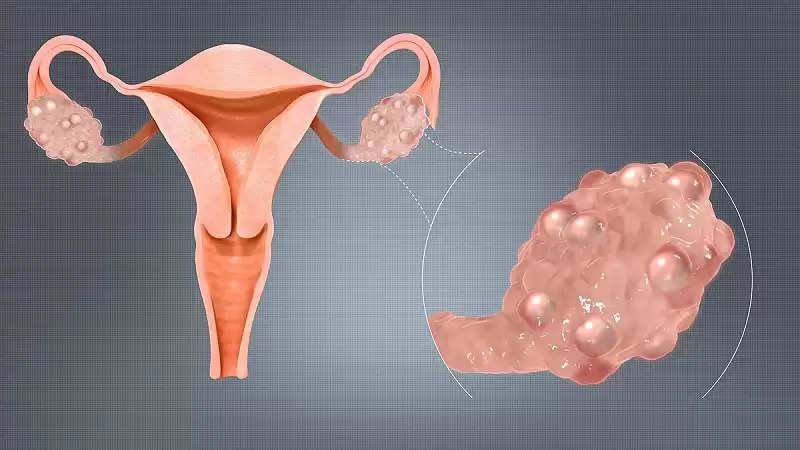 PCOS: Women suffering from polycystic ovary syndrome ie PCOS have to face a lot of problems in life. Irregular menstruation, infertility, weight gain, hair like men on the face, blackening of the face and many more have to be faced with this disease. But, do you know that women suffering from PCOS are also at high risk of getting diabetes? 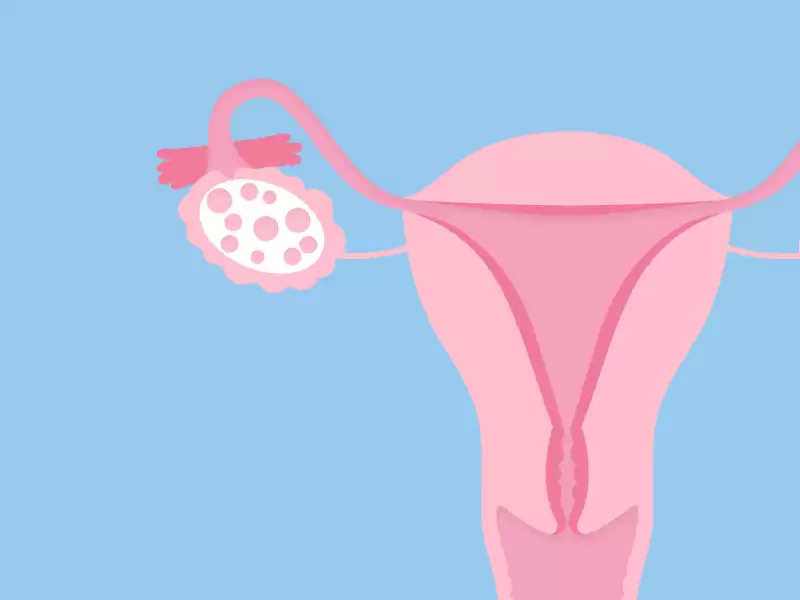 Relationship Between PCOS and Diabetes
Experts say that there is a connection between polycystic ovary syndrome (PCOS) and diabetes, as both these diseases are caused by metabolic disorders. Many women who have PCOS problems, due to poor lifestyles, are more likely to suffer from diabetes. Women affected by PCOS whose BMI is body mass index (BMI) is more than 25 and the chances of having type 2 diabetes are high. Although doctors also say that it can be cured. Such occurrences can be prevented by adopting healthy habits and taking good care of the body.

Why can diabetes occur in PCOS?
Due to PCOS, the body becomes insulin resistant, that is, insulin hormone is not used properly. Due to this, the blood sugar becomes high and type 2 diabetes develops. According to research, in this condition, the body makes insulin but is unable to use it effectively, which increases the risk of diabetes.

Women who are addicted to lifestyles like taking junk food or low fibre diet and not exercising have higher BMI. Although some PCOS and diabetes cases have also been seen in which the weight of women is normal but they are facing challenges.

2. Women should focus on aerobic exercise, as it largely helps in reducing insulin secretion.

3. Diet is also a very important factor in reducing the risk of diabetes. This risk can also be overcome by making lifestyle changes. Eating processed food should be avoided, and whole grain food should be consumed.

4. In the opposite situation, if diabetes gets out of control, then it can be controlled medically. There is a medicine called Metafort which helps in lowering insulin in women.