Health: Why are people becoming victims of heart attack at a young age, know the main reason 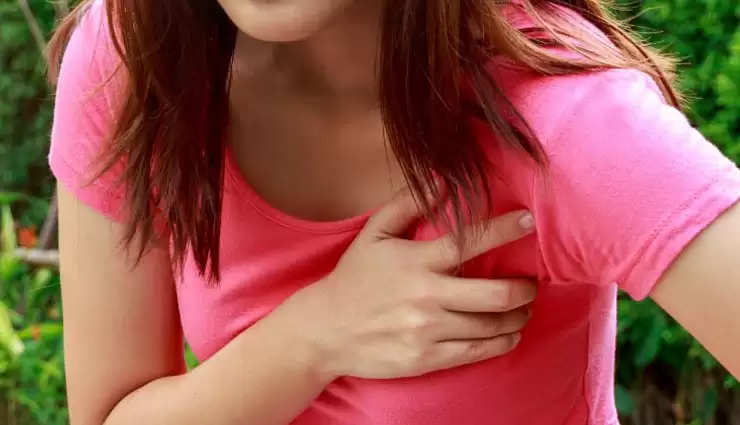 In spite of having a fit body, happy life at a young age, sudden heart attack has become common nowadays. Heart attack in Indians comes 8-10 years earlier than in the world. The problem of heart attack is mainly due to increased cholesterol. Factors like diabetes, hypertension, obesity, overeating, smoking are responsible for cholesterol. Due to increase in cholesterol in the body, blockage starts coming in the veins of the heart. Blockage up to 40% does not cause much problem. When this blockage increases more than 70%, the blood flow to the heart slows down and the pumping of blood stops. This is what is called a heart attack. Heart diseases kill 17 million people worldwide every year. About 3 million people in India suffer from cardiovascular diseases every year. The most surprising thing in this is that 50% of the total heart attack cases in the country are of people below 50 years of age and 25% are below 40 years of age. In many cases, symptoms appear before a heart attack. For example, chest pain, heaviness and tightness, feeling like acidity, feeling of pain in left shoulder or left arm, shortness of breath. Lifestyle changes can significantly reduce the risk of premature heart attack. Walking, cycling, jogging and swimming can reduce the risk of heart attack by 30%. At least 10 thousand steps should be walked daily.In today's time, cases of heart attack are coming in youth or even in young people. Which could be the reason for this. 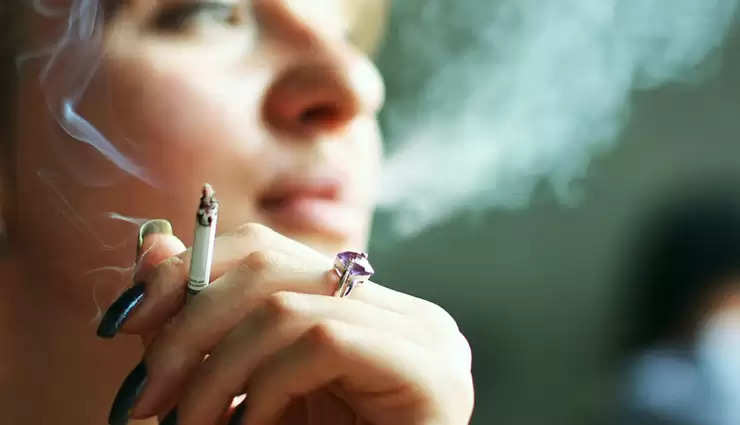 Smoking
Smoking is also one of the biggest risk factors for coronary artery disease among young people. Young people who smoke have a manifold increased risk of heart attack. According to various research, smoking increases the risk of heart attack by 8 times. The tar present in cigarette smoke accumulates in the lungs and causes blockages. This causes fatigue, breathlessness, whistling sound. Simultaneously, cigarette smoke starts accumulating in the respiratory system. This can lead to problems like bronchitis, asthma.

High cholesterol
High cholesterol is one of the main causes of heart disease. Experts believe that cholesterol is a lipid that our body needs to function properly. It is a fat-like substance, which keeps circulating in the body through the blood arteries. Due to not being soluble in water, cholesterol is carried to different parts of the body through a particle called lipoprotein, which has a type of protein on its surface. When cholesterol combines with high fat and low protein lipoproteins to form LDL, it is harmful to the body. This problem usually arises when your diet is rich in unhealthy fatty foods. LDL ie lipoprotein begins to build up in the arteries, which over time causes heart attack and stroke. According to research, people with 'bad' or LDL cholesterol above 190 mg have an increased risk of heart related diseases such as heart attack or stroke. So always keep cholesterol under control. 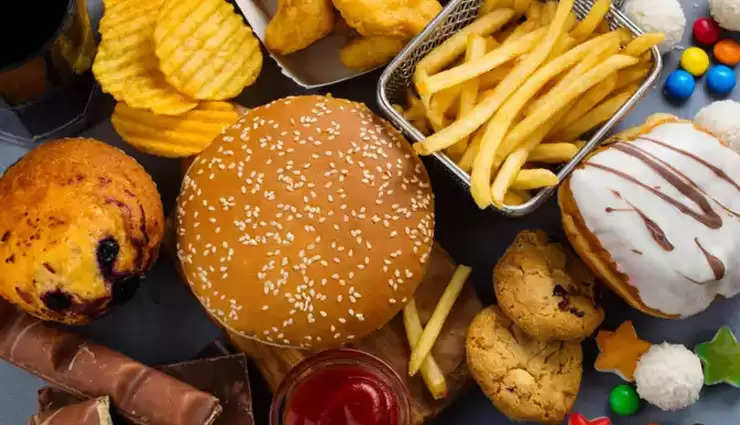 Junk food
Frequent consumption of junk food leads to increased intake of excess fat, simple carbohydrates and processed sugar which can lead to obesity and increased risk of heart diseases. As a result, obesity can start clogging of arteries, which can lead to a heart attack. Most of today's young generation is preferring to eat junk food instead of home food to satisfy hunger. Instead of protein, fiber foods in their plate, junk and fried things are more, due to which a lot of calories go to the body, which has a bad effect on the heart.