Health: Want to quit alcohol addiction? Include this one vegetable in the diet, know what the study says.. 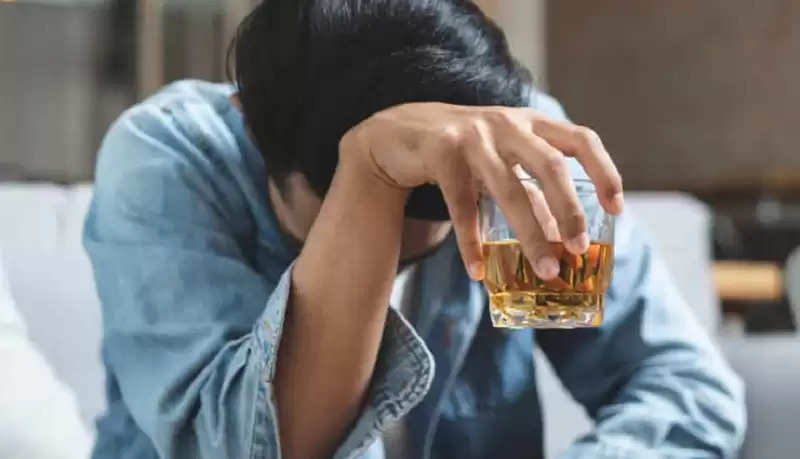 Drinking for fun and getting addicted to alcohol are two different things. If you are consuming more than 8-15 bottles or cans of alcohol in a week, then it is very important to get rid of it. If you occasionally drink that too in small quantities, it does not prove to be a poison for you. But on the other hand, if you are drinking glasses of wine every day, then it is hollowing your body inside. 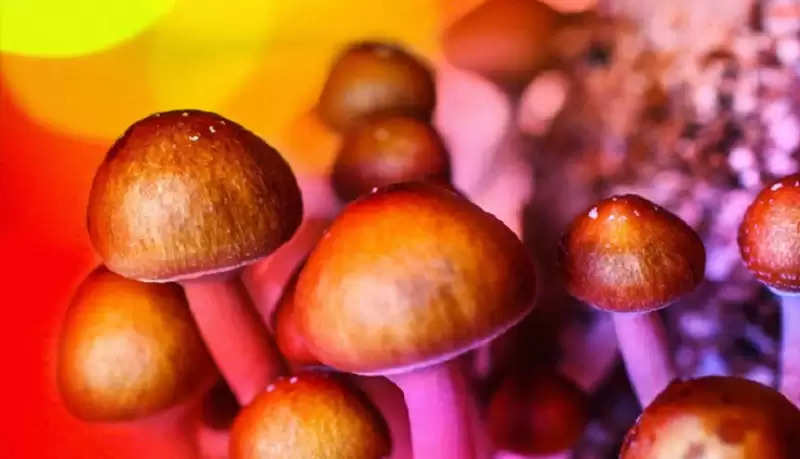 Alcohol addiction is a disease, the cause of which has not yet been fully ascertained. Alcohol use disorder develops when you drink so much that chemical changes occur in the brain. These changes enhance the pleasant feelings you get when you drink alcohol. This makes you want to drink alcohol more often, even though it may be harmful. In such a situation, many researches have also been done on the ways to get rid of alcohol addiction. In one of which it has been found that it can also be got rid of in a natural way.

According to a study, India is at the forefront of alcohol consumption. It is the second largest consumer of spirits after China. India consumes over 663 million liters of alcohol, up 11% from 2017. The WHO estimates that 11% of Indians are gor consumers, against the typical 16% worldwide.

There is a risk of liver damage due to excessive consumption of alcohol. There is also a risk of bleeding from the gastrointestinal (GI) tract, damage to brain cells, cancer in the GI tract, dementia, depression, high blood pressure, inflammation of the pancreas, nerve damage, mental status changes including Wernicke-Korsakoff syndrome. Apart from this, family, economic and social life is also affected by it. In such a situation, it is necessary to get rid of alcohol addiction in time.

Alcohol addiction can be relieved from this vegetable
A research has revealed that by eating magic mushrooms, which are also known as psychedelic mushrooms, alcohol addiction can be controlled to a great extent. Actually, an element called psilocybin is present in mushrooms which is helpful in curing mental disorders. So in one study, 93 alcohol-dependent patients were given a capsule containing psilocybin or a dummy drug, and after a few months, almost half of those taking psilocybin had completely stopped drinking, compared to 24% of the control group. stopped drinking 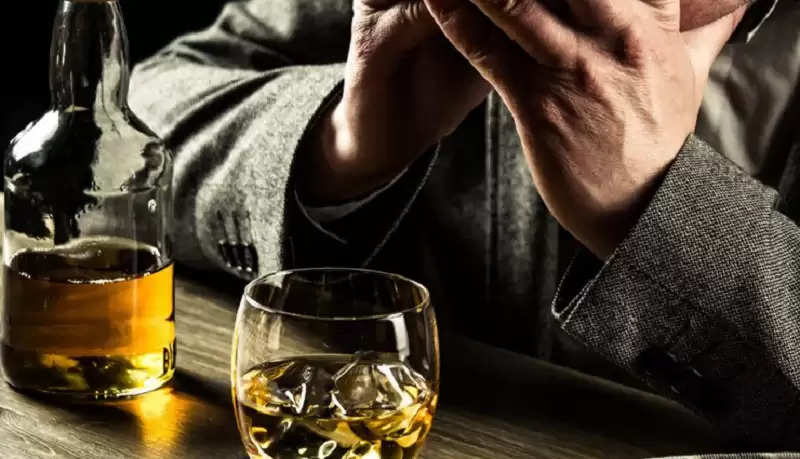 What was told in the research
According to the study it was found that a compound in the psychedelic mushroom helped heavy drinkers to cut back or completely quit the most rigorous test of psilocybin for alcoholism. Psilocybin, found in many species of mushrooms, can produce vivid hallucinations for several hours. Scientists are exploring whether it can ease depression or help long-time smokers quit. More research is needed to see if the effect lasts and whether it works in larger studies.